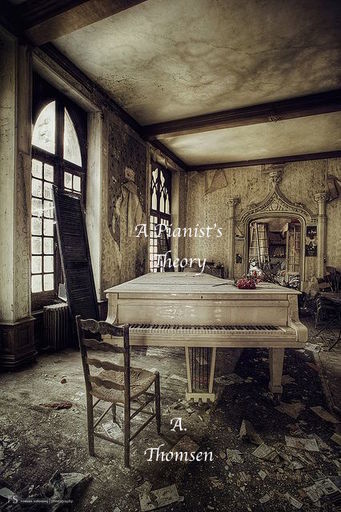 49 Reads
0 Favorites
Get the App

This story is a work of fiction. Any resemblance to real life people, places or things is purely coincidence.

A true musician knows their instrument through and through. Their music comes from the heart and captures the audience almost magically. A musician doesn't have to be the best and knows they can always improve, they strive to work their hardest and never give up on what they love. Music is the soul of a true musician, they do not half heartedly play their instrument, and yet you must be careful not to break the heart of some musicians. You may not know it but true musicians pour their lives into their work, to play their very best they need the help of the audience.

The audience plays a very important role in a musicians performance so no matter how the song ended, it's always encouraging to give a round of applause.

The haunting tune of the piano rang through the old church. The shatter stained glass window casted a shadow on the floor in many different colours due to the sun and I was, once again, alone. My fingers danced across the piano swiftly as I played a song in which I had never heard before. Each finger tapped the cold keys as the warm sun came down and hit me from the broken windows above. The day couldn't get anymore peaceful.

I hummed along with the notes as the sun set lowered itself on the horizon. Night will be here soon, sadly and I will have to go. This church is my only escape from the crowds, the people and everything in general.

Pressing down on the last key ended the song on a pleasant note but also an empty one. Time is unforgiving in these situations, I wish it would stand still for me so I could play forever. I believe it was two falls ago that I found this church and the piano. My witch of a mother would make me practice all day and all night when I couldn't get a song right. It would be a never ending practice session, and if I made another error on any particular thing, a slap on the wrist is what would be given.

I've played the piano my whole life but no matter how long or how hard I work, it's never enough to please my mother. My elder sister escaped the house hold before our father died so she would never understand what happens. Through all the practice though, I became a wonderful pianist. I would trap my audience with my notes and captivate them to the very end.

I remember one night I was so tired of piano, I climbed out my window on the second floor and went down the tree. I planned to run away. I wanted to escape and I somehow made it here.

I ran down an old path in a long forgotten park and ran into the church. Though the place was practically a mess, I loved it. I explored for hours on end when I found an old concert grand piano with a grey sheet over it. With a layer of dust on it's keys and strings, I cleaned it up until it was sparkling. To long had I waited to play freely but as I played and pored my heart out onto the keys, the sun began to rise.

I raced back home and was woken up at the early hour of five thirty to begin practice after our morning meal. The meals at home never tasted warm though, it didn't give that home like feeling in the pit of your stomach, in reality it gave a cold gut twisting reminder of the gruelling hours of work chaining you to my wooden upright piano here at home.

Not many days later was I given an invitation to Royal Elizabeth's Musical Academy. Without another word on the scholarship that came in the mail, my mother sent me packing. The academy, luckily, was very close by to the church. Both were forty five minutes from home.

I took the bus all the way there and was assigned my dorm room. There at the Academy, it's not a place for friends but rivals of all kinds. People ranging from eighteen, to thirty were in all areas. Although, even with the large practice rooms and other large grand pianos, they even got close to what I felt when playing in the old church.

That's my story. Though it's not a sad one like what you could have been expecting, I do not regret anything. There was one thing that brightened the atmosphere though, I met him a year ago on my nineteenth birthday. His name was Aaron, my friendly ghost.

He watched over this church since the day he died. He's followed me around since I've been the only one capable to see him.

"We're leaving again so soon?" He questioned from behind me. Floating inches off the floor, he casually gliding through the room.

"Yes, you know we have to go again. Wouldn't want the gate keeper to lock us out now would we?" He shrugged nonchalantly.

"Eh, he likes you anyway. I doubt he would ever want to get you in trouble." I sighed, Aaron used to be very shy, I hadn't even noticed him at first until he appeared next to me one day. He complimented me on my piano with a heart warming smile, the first compliment I've received that was genuine.

I swung my feet over the black cushioned bench and walked to the large heavy wood doors. Aaron followed behind me and locked the doors once we were outside. Walking through the forest of large green oak trees calmed my worried mind. I wish not to return but to stay here until the end, a place where I can be at peace and play piano is something I wish for in life but sadly I can't eat wood and I need money to survive. The Academy provides me with a monthly allowance if I can give them recordings of my piano pieces for them to sell.

I took my feet up the grand steps from the front hall to the third floor of the mansion like academy, almost as if on auto pilot, I put the key that was hanging around my neck into the lock and listened for the click. The door opened silently as I walked into the spacious room. With soundproof rooms, a small piano in mine, a large bed and a window, the room was very nice. The bathrooms were just down the hall for me to access with showers and everything. Rooms on the third floor have small bathrooms with a sink and toilet as well as a small shower and even smaller bath tub.

I heard a knock on my door also known as curfew check.

"Sarah Keep? Are you here?" I cracked the door open a little.

"Yes. I'm in the process of changing though." A little white lie won't hurt anyone... I just don't want her to come in. I heard a soft 'alright' and I closed the door. I walked to my bed and laid down. I fell asleep almost instantly with Aaron beside me.

"Student! Classes begin in ten minutes!" I heard one of the teachers yell. In this Academy it teaches students extra theory and musical comprehension. You attend to learn and study to the best of your capabilities as well as attend concerts. You basically attend to be well known, and all graduates get their names in the hall. The hall is a long hall of all the graduates but to graduate you must finish the final exam that they make, at the end of your fourth year. It changes every year and they teach different things every year as well. The ratio of students that actually graduate is low.

I changed into a decent dress and put on some black flats before Aaron popped into the room to greet me. He followed me when I ran down the grand steps with my binder, a pad of paper, three pens, three pencils and two erasers... just in case... I wouldn't want to arrive with nothing in my hands by accidentally realizing I dropped/lost my pen or pencil, now would I?

Arriving at the first class I sat down at one of the front rows. The teacher arrived minutes later with a large pointing stick and a scowl on her face.

"Chopin, is one of the famous composers we will be learning about this year. He was born March 1, 1810 in Poland...." She continued and I wrote what ever she said down. Aaron sat with me threw the lesson and looked over onto my page.

"Why are you writing this stuff down?" He questioned. I gave him a subtle pointed look, as to not drag attention to myself. "I don't want to forget anything." I whispered to him. He shrugged.

"You already know all of this by heart though." I shook my head. "I probably don't so I still need to write this." My voice rose an octave before I could stop it and one of the people behind me, shushed me. The teacher heard the commotion and turned around.

"Who is speaking in my class?" The girl from behind spoke up.

"Sarah Keep was speaking to herself Miss! She's crazy I tell you, she talks to herself every class..." The teacher looked at me and pointed at the door.

"Miss Keep! You do not talk in my class, what. So. Ever." She emphasized on the what, so and ever. "Leave now, you can study on your own in the library." I quickly gathered my things and ran out of the room with Aaron following along.

"Sorry." He stated. I nodded in acknowledgement walked to the library. I guess you could say that the day didn't start on a very good note. 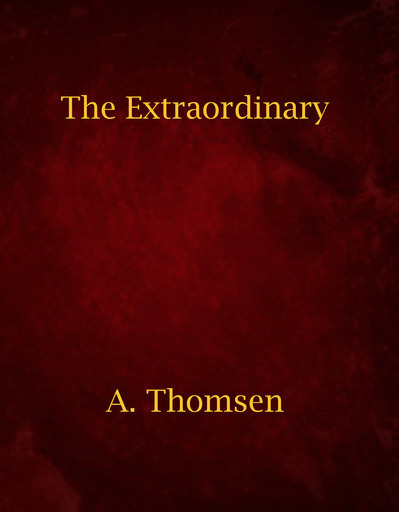 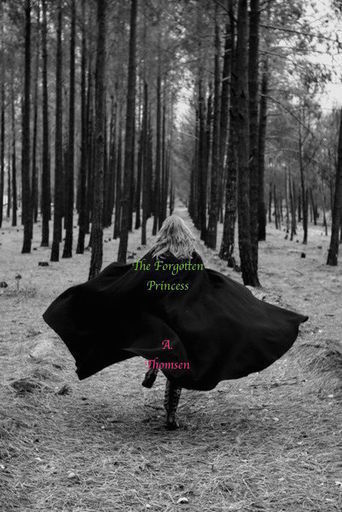 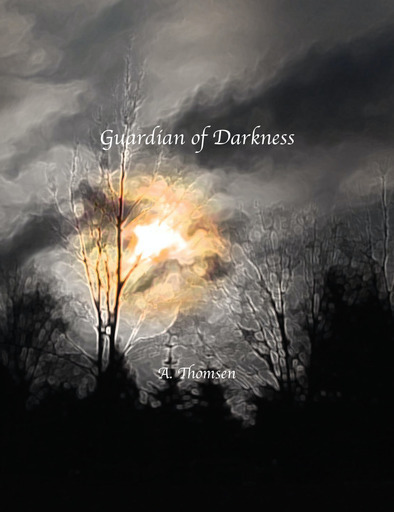 Darkness is a necessary part of life. It’s there to show us how strong we can be. It forces us to move forward whether we want to or not, and if we can’t or if we fail then it isn’t darkness who made us fail but ourselves who gave up and let our darkness consume us. Rain is a young man gifted with an unwanted power. The ability to control the darkness and shadows around him, but when Rain leaves home and he begins to look for answers of why his parents left their floating city of Casoren, he’s trailed by everything he left behind. With what he believes to be assassins on his trail, Rain is still searching for answers but when...