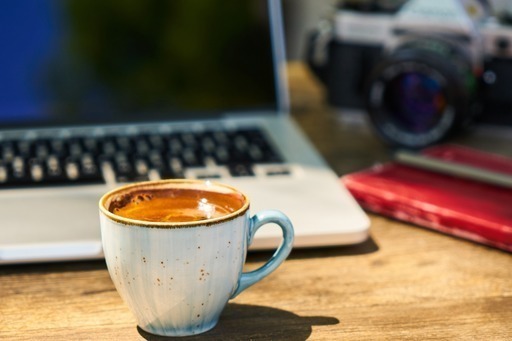 Government to Ban IRS from Free Tax Filing - Any Alternative?

The Taxpayer Advocate service says, that 70% of Americans are able to file taxes online, but only 3% do it. Even after IRS entered into an agreement with the tax software companies, the e-file rate not increased. They agreed that those companies provide the free possibility of filing for certain categories of citizens. In fact, the problem is in the devoting of minimal resources by the Internal Revenue Service to oversee and test this program. It can help to better understand why not many eligible citizens use it and see what improvements the service needs.

Why the Congress Developed E-filing Initiative

Lobbied for years by the companies, like Intuit, Congress took a step in the implementation of digital tax filing. As in other countries, taxation agencies already have online submitting software, it was the high time for the US to do it. In fact, the IRS was criticized for not having a simple in use, free of charge government-run solution for online tax filing. Thus, unable to create their own system, they had to enter into an agreement with Free File.

Now, the Congress registered a bill, that seems to prohibit IRS to create their own system. They also require the comprehensive reorganization of work in Internal Revenue, that is not possible without finances. That is why it is important to approve a long-term funding plan for several years. The plan will make possible the implementation of all required changes.

Thus, there is a number of requirements, but there is no accepted budget for doing that. The personnel of the Internal Revenue Service was decreased. On the other side, they need to hire new staff and train all of them according to the requirements.

The Changes the New Bill Contains

As NPR website says, the bill includes the following details:

Anyway, the Act is very ambivalent. From one side it aims positive changes and modern rearrangement of IRS. On the other side, it should be supported by the help of the government. If they fail to do it, the process of changes implementation will be very long and complicated. If you want to know more information about the Taxpayer First Act, watch the following video.

The whistleblower will now exchange information with IRS. It will be a very helpful step for investigation. They will also have the right to prohibit whistleblowers to disclose tax information.

The Office of the Taxpayer Advocates should represent interests of a taxpayer any disputes with IRS appear.

The act includes the provision that restricts private debt collectors in some cases. They can apply to private collectors only if the income of a taxpayer is below 200 percent of the federal poverty level. Before the Act, it was 250.

The problem with filing for the Spanish-speaking taxpayers still remains. There are no options for filers who use English as a second language.

Free File system still remains complicated for the taxpayers and about 68% of them are using paid services, instead of it.

Since the agreement is prolonged, taxpayers in the US have fewer choices.

The Internal Revenue should never create its own equivalent of Turbo Tax and will not compete with industry. It means that Americans will still have to pay for the usage of filing service to complete their W-2 https://fillable-form-w2.pdffiller.com/, W-9, 1099 forms https://1099-misc-form.pdffiller.com/, etc.

It codifies an agreement between the IRS and private prep industry.