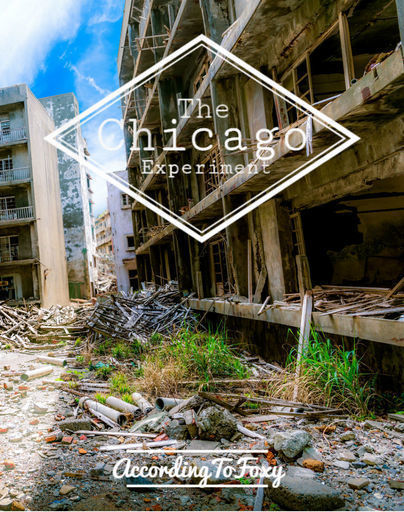 A quick note from the author: I've never been that interested in the Divergent series, but a friend recently brought up a intriguing topic that relates to the series, and I went from there. I've always wondered what the Chicago Experiment looked like from outside the city. What the world thought of playing god with humanity's genes. So here you go, the aftermath of the Purity War through the eyes of a doctor of Genetic Engineering.

95 Reads
1 Favorite
Get the App

I've tried to avoid the Chicago experiment since its outset, but it was simply too fascinating to ignore. Before I deliver my full report, I'll introduce myself as Dr. Anita Jackson, a part-time researcher for the Chicago project. Before The Purity War left the world devastated, I used to live in Los Angeles. There was a small house in one of the quieter suburbs near Santa Monica. My ridiculous cat, the real queen of the house, ruled both the roost and my heart. We could see the sun reflecting off the ocean in the calm evenings. And then the war came. LA was targeted the most, probably because the lab that decided to make a mad attempt at correcting human genes was near Hollywood. But then you know about the bombings. I was in DC at the time. I've never gone back, though my sister did and told me in vivid detail how the area was little more than a slightly smoking crater. After that, I decided to set up shop in DC permanently and try to right the wrongs my city did the world. By then any attempt to rebuild the original human psyche was welcomed, no matter how preposterous. My lab partner, Eddie Shepherd, had the mad idea of walling the remnants of Chicago off from what was left of America, rebuilding it, and playing with the brains and genes of what volunteers were brave enough--or stupid enough--to sign themselves up. I flatly told him that it was crazy. No one, much less the government, would jump at the chance to cart refugees out of Chicago and begin reconstruction, which entailed rebuilding, creating a wall, and setting up a city-wide surveillance system, scouting for volunteers and creating a dedicated lab to observe the populace. Only, the government did. The whole world latched onto the plan, which gives you an idea how broken humanity considered itself. Several of the countries unaffected by the destruction of the Purity War contributed to the newly named Chicago Experiment. A dedicated Bureau was set up in the surprisingly intact O'Hare Airport, the city walled off and the experiment started, alongside several others. The world watched with bated breath as the Bureau painstakingly watched and selectively bred the humans inside. Factions were instituted and the populace kept relatively happy. And then, our first genetically-pure person popped up. These were named the Divergent as more of them arrived, though many of us debated this naming. Were not the GPs what humanity had originally been? Wasn't it the GDs who diverged from the past norm? But popular opinion held sway. I was called in from time to time. I had been in my twenties when the world tore itself apart. I've been on call for the 50 years since then. They've offered me less strenuous jobs, villas in Spain, a house in the newly rebuilt hills of Hollywood for my work on the Chicago Experiment. But I can't seem to tear myself away. It's fascinating in the way an ant tends its flock of aphids, a slave master cares for his slaves. It's bizarre, and essentially wrong to raise generations of humans without ever knowing true freedom or choice, in a controlled arena superintended by scientists. Yet that's exactly why we all stay. Ed Shepherd is still here too. He's had the same offers I've had, but neither of us wants to leave this beautiful, terrible thing we've created. But is it so terrible if it manages to do something the government and world cannot, and repair our damaged genes? Albert Einstein once said that "God does not play dice with the universe." Nor should men on earth. When man takes it into his head to play God--to rid humanity of something fallible humans have deemed non-essential--havoc reigns. We've done this to ourselves, and have the job of mopping up after it. As long as I can get out of bed each morning, I'm going to stay. It's not merely fascination that keeps me here, it's responsibility. A breakthrough in LA destroyed my city, my life--and the security of future generations. In trying to stamp out aggression, fear, selfishness and violence we've destroyed creativity, assertion and compassion. So an old woman of seventy-four spends her days typing reports and observing the Divergent among the most recent generation. They are our future, those bright minds, for all we severely control them. A light among the smoking chaos of our world still faintly shines. For it is still mostly destruction out there. One would think that nearly fifty years would have provided ample time to rebuild America, but we're still recovering from a blow to our land and our sense of mental security. We've even discovered that we're afraid of the blood which flows through our failing bodies. Mighty humanity, afraid of blood and genes. The world brought low by an experiment, product of pride and a tendency to play God, in a beautiful city wrought by men. Someday I'll be forced to retire. But I'll try to nurture creativity in the young minds of Chicago in penance for one day in LA. 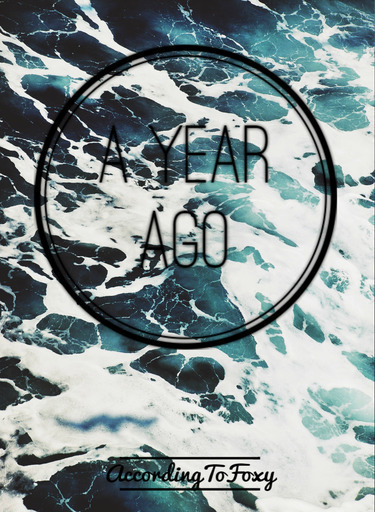 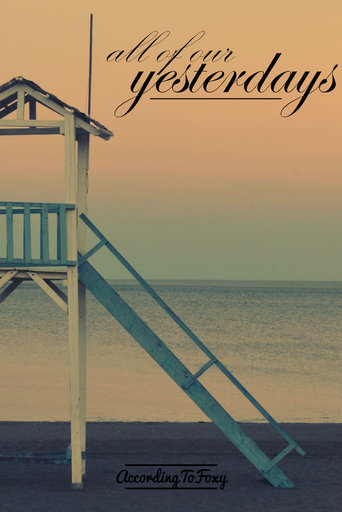 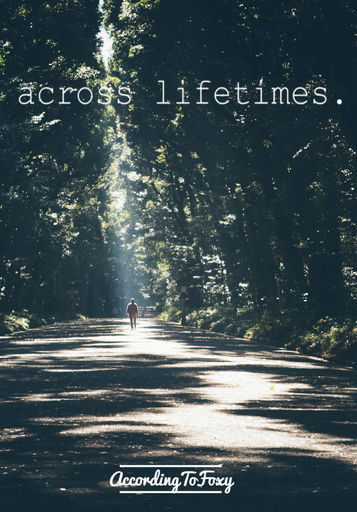