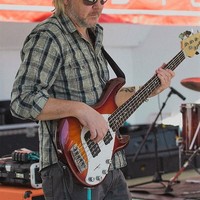 My family immigrated to Australia in the early 1960s. Like many British newcomers, we moved from suburb to suburb chasing employment. From the Migrant Hostel at East Hills through Sydney’s Western Suburbs we finally settled in one of the toughest neighbourhoods of all…the Housing Commission settlement of Green Valley. It’s there I found mischief, music, joined my first band and an eventually followed the pathway to the NSW Fire Brigades.

As soon as I was able, I joined the Brigade’s elite Rescue Unit where my fight or flight instincts were tested daily. After 24 years…I could fight no more. I succumbed to the incredible pressure that Rescue Firefighters must endure, eventually retiring, medically unfit at age 57. Diagnosis… PTSD and severe Depression.

Locked up in a Mental Health clinic in Sydney, I found the best way to pass the time was to put pen to paper. Initially, an autobiography was the furthest thing from my mind. My scribbles and rambling notes were nothing more than images from the darkest corners of my Post Traumatic Stress Disordered brain.

My autobiography, The Firefighter Blues, is constantly interrupted by random calls to fires, car accidents, rescues and other horrific incidents, giving the reader a taste of what it’s like to have your life traumatised by unwanted, intrusive thoughts.

Climb into the back of the fire truck and share in the danger and excitement; the humour, horror and grief. Join me on adrenaline-filled rescues, then sit with me as I process the disturbing images of life and death.

Writing Alan has Shared on Tablo 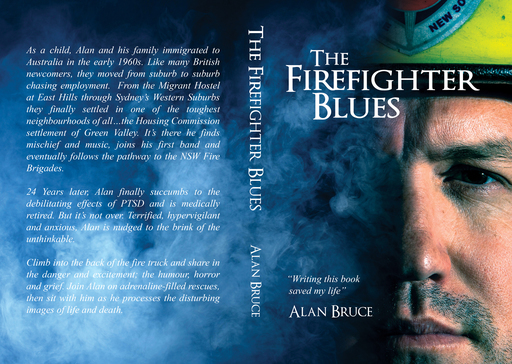 As a child, Alan and his family immigrated to Australia in the early 1960s. Like many British newcomers, they moved from suburb to suburb chasing employment. From the Migrant Hostel at East Hills through Sydney’s Western Suburbs they finally sett... 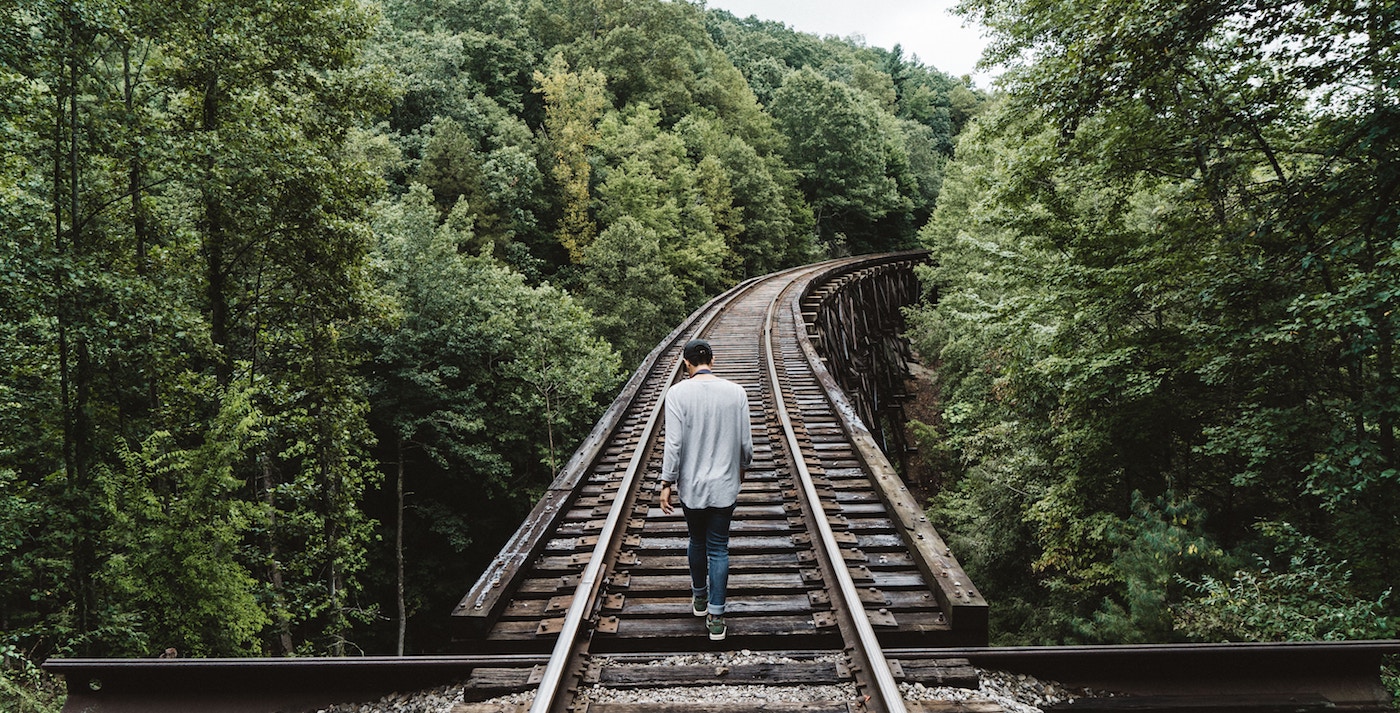 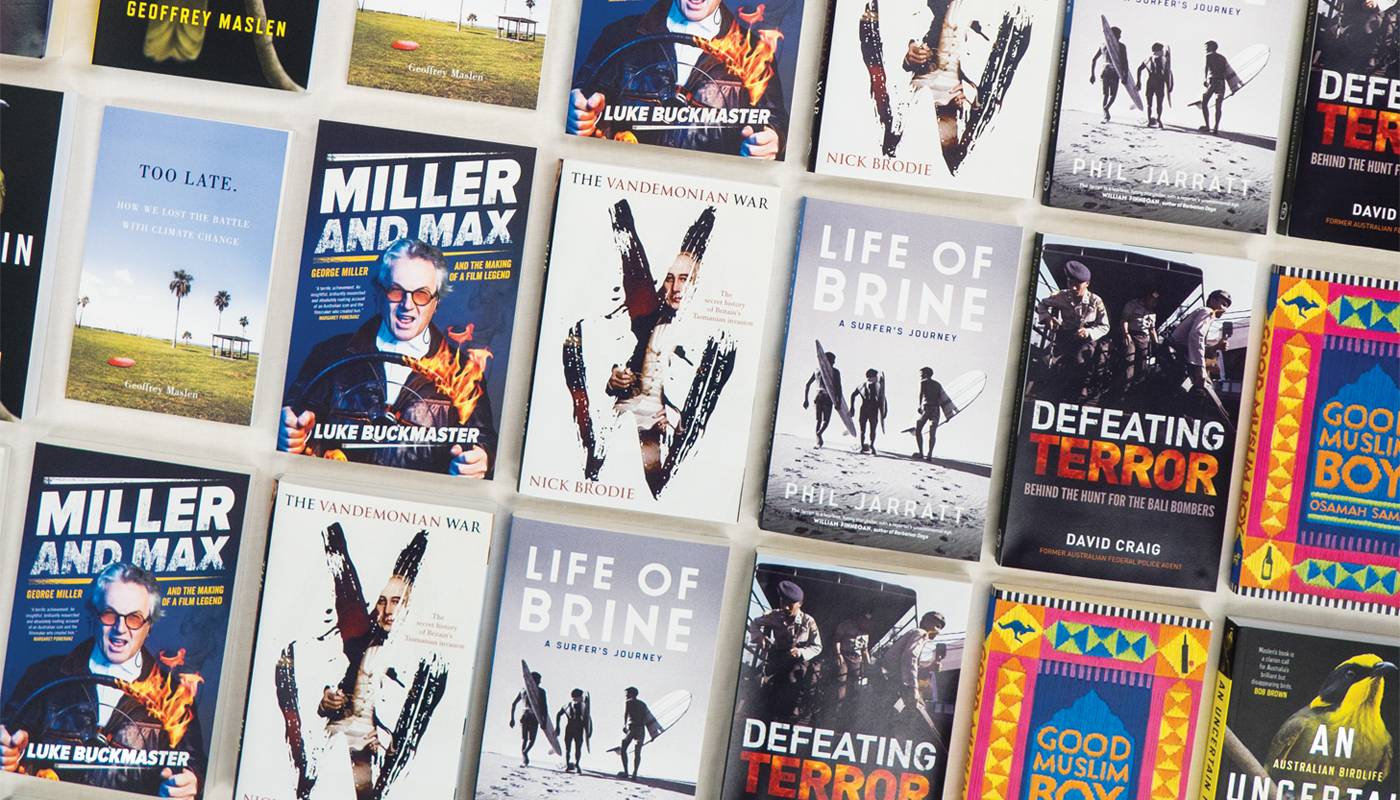 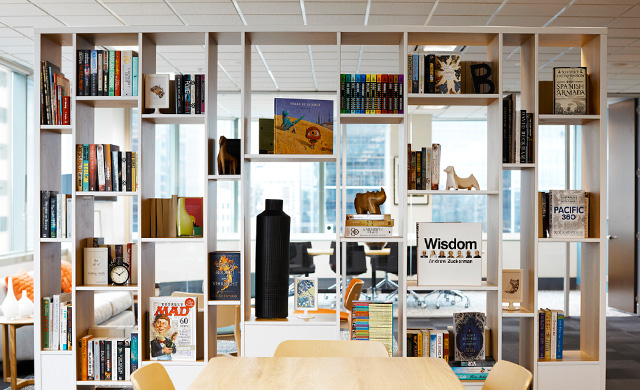