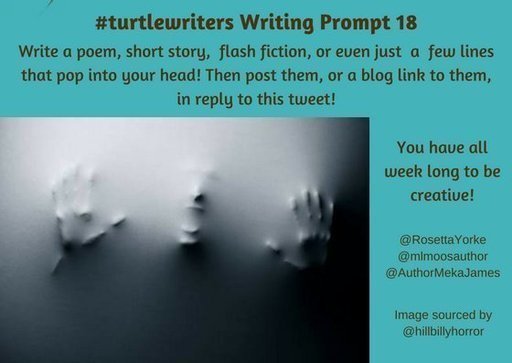 (Completed- approx 700 words, standalone) Part of a #turtlewriters picture prompt that I saw on Twitter.

43 Reads
2 Favorites
Get the App

No body lay in sight as the daylight faded into obscurity, walking quickly along the familiar paths they walked down together hand in hand, screaming his name. But hearing nothing in reply other than the sound of crickets in the grass. The search party had looked for hours, TV reporters and camera crews had hounded them all day, asking for new information and accusing them of cover-up.

He was a doctor.

Surely he could still have carried his first-aid kit and knife around to protect himself from danger? They were missing from his office but a wallet full of cash had laid dormant on the computer keyboard. Something was amiss but no-one had an idea what game was being played, the storyline that had occurred in the background.

He was a Father.

A loving, devoted person who adored children. Two of his prides and joys in life were reading and exploring with his twin sons, proud that he was involved in their birth and saving the life of his wife, heavily bleeding and not likely to survive. Afterwards to mark the life event, a single tattoo created on the side of his right arm baring the names of the sons with a lucky four-leafed cover design to add some sense of colour to the skin.

Being a doctor was never easy, the range of cases that came in on a regular basis involving accidents, struggles with depression and problems with medication, long days and sometimes, long nights away from loved ones that he kept close to him. No wonder the romance was often put on hold and under strain.

He was destined to go onto great things.

At school, top of the class in science and history, graduating with first class honours, enjoyed playing baseball and started up a running club by the local beach that involved the whole community. Everyone knew his name and planned legacies he wanted to create before the day came for his body to depart from Earth.

He was never late home.

Not seeing his face when she woke up one morning and cold bed sheets made her scramble for the phone to call for help. This was never like him, no night outs, no issues with family or friends. Something was very, very wrong. The pieces of the jigsaw were all out of order.

He could hear her cries.

From where he lay, his soul could recognize the voice of his wife, repeatedly in fear and frustration. No use of movement in his arms and legs, no way of trying to attract the attention of the search parties. His poor family and work colleagues, they would never see him again.

He had no heartbeat.

No sign of life, no way of finding his saviour to get himself out of this murderous mess. Whoever decided to stalk him to the point of delivering the fatal blow must have held some sort of grudge against him. But who? Why him?

He then noticed a significant thing.

Next to his paralysed body, he spotted the logo of a gang that he never thought he would see again in his lifetime. Pulse, the name that meant life and living, not ending or dying. They hated his past life, jealous of the success that being a hardworking student can be. It did take time for them to strike though.

He wanted to protect his family.

But he couldn't, not in this scenario. Well-behaved and staying on a safe road to travel, it wasn't going to be easy once the truth finally came to light about the circumstances surrounding secrets meant to be kept away under lock and key.

He knew that his entire life had been a lie.

Cover-up, scandal, deceit, all the horrible words that summed up all of the hurdles and adventures of avoiding those who were going to make things a misery. Then, came a scream followed by wailing of shock. The body had been discovered by the woman he loved the most in the universe.

Now the investigations could begin, just a shame someone had to die for the gang to be brought back to life again. His sons were next on the hit list. No matter when safety measures were put in place, there was no looking back.

Not that Pulse were about.

Thanks everyone for reading! Let me know your thoughts and stay tuned for more stories very soon. Alice x 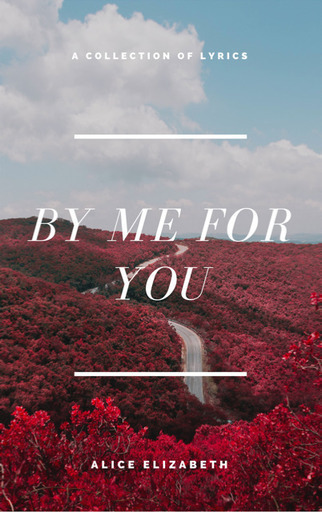 By Me For You

Completed- 15 parts. On Christmas Day 2017, I felt a sudden spark of inspiration to write song lyrics. This is what I came up with. 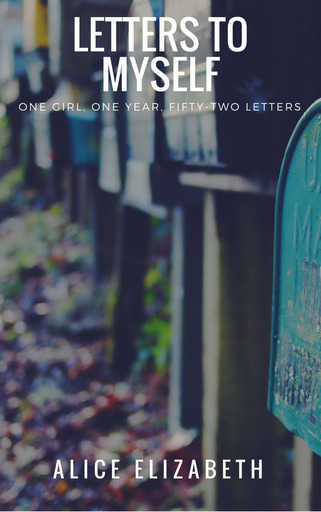 Letters To Myself (NaNoWriMo 17)

COMPLETED- YA Contemporary Coming-Of-Age approx 57,000 words. Winner of Nanowrimo 2017! The life of one girl Morwenna is documented after receiving a diary as a Christmas present, throughout all of the happy moments and heartbreaks, will she find herself before the year is over? 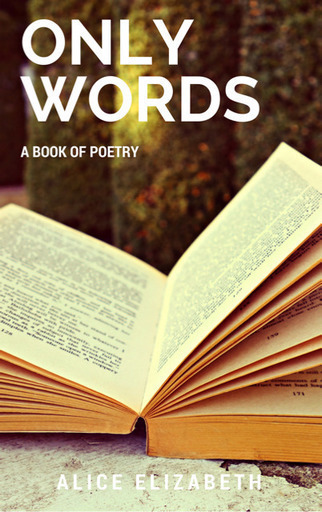 COMPLETED!- A collection of 30 quick, easy poems written from the mind and containing heart and soul.