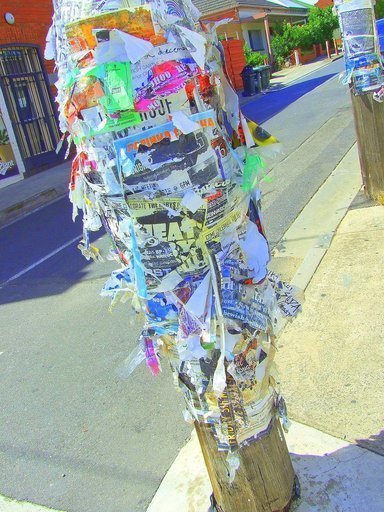 About childhood and turning points and family dynamics- all a fiction.

This is not life. Its fictional. people.

Drowning wasn’t some beautiful transcendent experience. What rubbish! It was horrifying!

It all started quite well- a bright shining day- the kind that heats the beach sand so hot that it forces you to run barefoot until you reach the cooling, lapping shore. Standing there, I watched my whole extended family mob, from distant cousins to grandmother trudge down the beach carrying eskies full of beers, nuts, chocolate, leftover ham, pudding, leaking soft drinks and chips.

After roughly laying out their towels, fighting each other and the wind to dig in the umbrellas and strangling a few Fosters, everyone laid there as silent as the sun soaking in its rays. This rare golden silence eventually broke when my Daddy suggested he take me for a ride behind the boat. Now, I would hesitate. Then, I jumped at the suggestion.

It seemed a fun idea, especially for a seven year old who worshipped his Daddy because he was the source of all wisdom. Daddy told the most disgustingly funny bedtime stories about characters like “hairy bum” and “itchy pants”. He also took us fishing at the same spot year after year. We cast off from the Mary Bridge, while Daddy imparted wisdom on fishing procedures and stuff. We listened quietly entranced, as if we were undergoing some religious experience and pretended we didn’t notice the pungent stench of mangroves and mud. Anything your Dad says at that age sounds profound, as there are no other male heroes, at least until you get into footie a few years later.

So after the cans of Fosters, drained of all the amber fluid and squashed into an aluminium ball, were discarded on the sands, Daddy leapt into the water and jumped into the boat which he had moored there the other day. Every year was the same: same small Gold Coast village, same caravan spot on the foreshore and same mooring position. Others’ world revolved, while ours remained the same, stuck in a permanent déjà vu.

Uncle Kev emerged out of the shadows cast by the umbrella, silently joined Daddy and sat behind him in the boat watching me. Shivers ran down my spine and I couldn’t tell whether I was scared or excited. Dad tied the rope tight behind the boat and on the tyre without looking at me. There was no usual shout or nod, just silence and down cast eyes. Still I stared; waited for a smile to re-assure me, but that never came. Instead, I stared at the back of his skull that only had wisps of strands that blew in the wind. Oblivious to impending danger, I smiled as I sat in the tyre, strangled its sides hard until my hands hurt from gripping poised for an adventure. Luckily it was a big tyre, yet still I felt it sink under my weight. With a roar, the boat seemed to leap ahead nearly flying, while foam frothed around the outboard and poisoned the seas with its oils. It had started. A body slamming funnel of water forced itself up and gushed out of the middle of the tyre. Excitement gave way to choking fear in a second.

My chubby legs were forced under the tyre and tangled underneath. They were pinned as if they were plastic easily twisted and moulded. I was literally stuck unable to move or breathe. Sharp coldness wrapped around me in my freezing prison. Even though my impulse was to push up beyond the unrelenting force of water, my hand was the only thing that could move. I lifted it high stretching out to the warmth of the sun. Instead of staying still, the movement of the speeding boat and crashing water forced my hand to jerk like I was going through an epileptic fit. Despite my efforts, my hand wouldn’t remain still. There was nothing I could do. My face felt icy cold as I continued gulping sea water without any break. My head throbbed and my vision blurred.

After we rounded the bend again, I saw my family standing on the shore looking into the sun with hands shielding their eyes which were fixed on the boat and me. All of them saw my quivering hand and they must have thought it was a wave because they waved back. Great: I was drowning and they were waving, as if to bid me a fond farewell. Some even cracked a smile and Louise, my sister, yelled my name. Strangely, even with the water crashing against my senses, her tender voice echoed in a slow murmur, through the engine roar and deafening gushing waters. I thought that may be the last time I would ever hear it.

Yelling and waving didn’t work. So, I tried staring and looking panicked; though there wasn’t any acting involved. There was nothing else I could do. My heart beat jumped and almost leapt out of my chest. I gasped for a breadth as if I was having an asthma attack like Kevin the other fat kid in my class. He had a blue thing to rely on. One inhale and he was normally ok. I had nothing. All I could rely on was my family, particularly Uncle Kev.

Despite my bulging stare at Uncle Kev, he didn’t react. Instead, he continued watching me trapped in this torturous situation. He seemed as distant as a statue sitting there looking straight through me as if I didn’t exist and soon I wouldn’t. It was five minutes since a clear breath that wasn’t laden with the bite of salt water. Water crashed up against my lungs and reminded me of the sensation when you swallowed helium from party balloons; except, my voice wasn’t high pitched. I screamed as loudly as I could manage: futilely battled the sound of the speed boat’s engine and gushing water current.

At this moment, I was ready to black out: it felt imminent as my head began to spin. This was the end, I thought.

Finally, I think I saw a glimmer of a smirk on Uncle Kev’s face through that forest thick moustache, as he leant over to Dad and said something while raising a hand. Then, it stopped as quickly as it began. The potentially fatal flow of water suddenly stopped and allowed me to move freely. That first inhalation of fresh air tasted salty and dry as toast, but I loved every moment of it and kept breathing deeply and greedily. It was kind of like after running a few kilometres. Just like a tri-athlete, I struggled to the shore, yet with a crumpled version of freestyle. Once I made it onto the shore, panting, my legs trembled and finally collapsed underneath me. Crashing on the soft part of the beach just beyond the shore line, I fell heavy onto the warm sand crystals, rolled in it and felt its sticky, but welcoming, warmth.

Never again I thought, as I looked up to my family; while Daddy and Uncle Kev slowly got out of the boat and walked up the beach. Dad seemed to hesitate and turn to Uncle Kevin and laughed silently in the distance. Even if he did tell great stories and knew everything about fishing, I never looked quite as high up to Dad again. I think that was the day I stopped calling him Daddy. 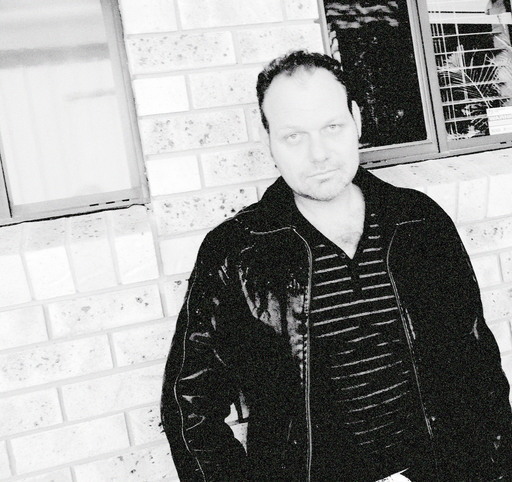 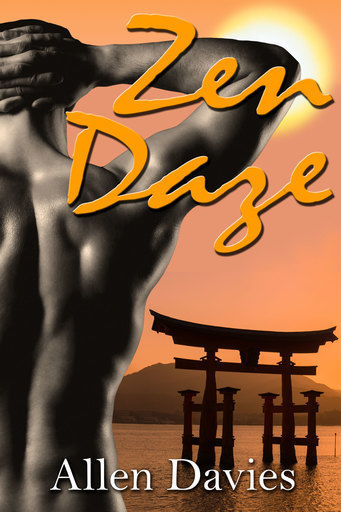 Will Adam escape past abuse and homophobia? Do curses come true? Has an x lover doomed him? Can one transcend their abusive past? Zen Daze is a highly readable gripping love/ hate story. Adam escapes to Japan, and the reader is taken on a decadent and exciting journey. We will Adam on to find true Love on his quest . Witness the natural beauty, and urban intensity of Japanese culture. Omniscient narration allows the reader to hang in there with Adam through earthquakes, to car accidents, abusive relationships, being cursed, to magical hallucinations, a spiking/drugging, to gay onsens, to church abuse, to homophobic violence. Wonderful... 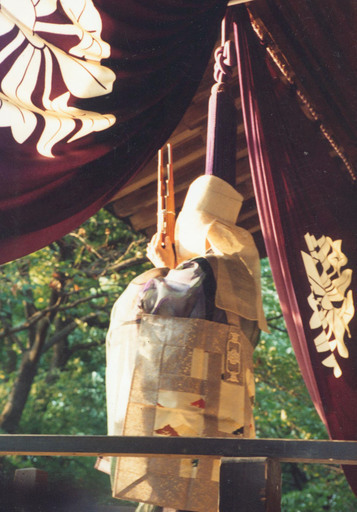 About letting it all out.