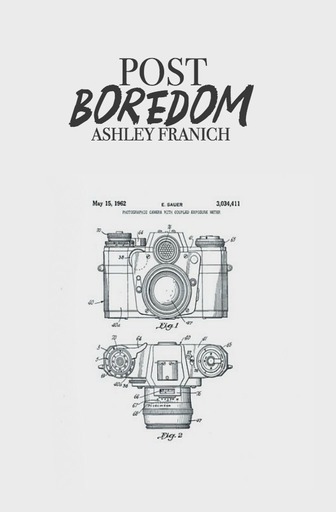 The story of a young post-mortem makeup artist as she tries to understand people who aren't dead.

Humans are so strange. Corpses make much more sense.

This was all that occupied my mind as I slumped in one of my PeePaw’s old wooden chairs in the workroom, arms crossed over my chest and bottom lip stuck out like a pouting child. Beyond the heavy oak door in the corner, I could faintly make out the whisper of my uncle’s voice, foolishly attempting to soothe the customer at the front desk. I wondered what the screechy woman would think if she knew that it was the same voice he used every summer on the animals that he carried to the slaughterhouse. Sure, he seemed kind and genuine, but he spoke to her the way he spoke to a flustered chicken as he introduced it to a hatchet.

She would never understand me, and I would never understand her. The whole tantrum that she’d been throwing in our lobby was all over the most inconsequential thing; it was as if she’d be looking for something to holler about. She’d come in at the wrong time—she wasn’t schedule to photograph her late father until 5 o’clock—and had seen me dragging one of the bodies across the lobby floor. I still didn’t see the problem (How else did she expect us to transport our bodies? In a diamond-encrusted chariot?), but apparently she saw something “disrespectful” in the way I dragged the man across the room by one limp, pale arm. She’d gotten so furious that she’d even demanded a refund for our services.

Can you imagine? A refund? After I’d already done her father’s makeup?

It took about ten minutes before my Uncle Clarence’s was able to finally calm the woman down enough to coax her out of the building. I wasn’t sure how he’d convinced her to come back at the proper time for their photos, but he’d always been good at blending in with humans. He wasn’t like them, but unlike PeePaw and I, he was amazing at faking it.

I didn’t look up as the door creaked open; I wanted Clarence to see how upset I was. He sighed deeply, running his hand over his receding hairline as he pushed the door shut and let his tired eyes settle on me. I pursed my lips, refusing to look at him, and leaned against the wardrobe next to the door, massaging his temples.

“Jude,” he said, his gentle voice coming out even more exhausted than usual. “We do I even begin?”

“Maybe with the screechy hag in the lobby,” I mumbled, glaring at the ground.

“We’ve been over this,” he said, looking toward me. “Most people… they just don’t get us. They think too much. But you… You can’t just go around dragging customers loved ones across the floor where anyone can see.”

“What else am I supposed to do?” I snap, finally looking up. When he sighs away, I slump further in my seat, pouting. “It’s not like you let me use the cart anyway.”

“I’ve told you a thousand times. The cart is for equipment, not corpses.”

“Who cares anyway?” I muttered.

“The health inspectors who want to shut us down,” he reminded me. When my eyes flicked up his way, he slowly pushed himself off of the wardrobe and shook his head, allowing overgrown locks of his dirty brown hair to fall in his eyes, casting shadows in the lines on his face. “You don’t want to have to go find a husband, do you?”

“Just…,” he trailed off, looking around the room. “Drag them around back here. Or ask me for help carrying them. We can’t have customers seeing that, even though they’re dead.”

I sighed and nodded despite myself.

“Well, finish what you started, then,” he said, nodding toward the man I’d propped up against the wall on the other side of the room. From this angle, his head fell to the side on his shoulder, and it almost looked like he was eyeing me. Creep.

Sometimes I was too good at my job, and the clients started looking alive again, and that was never good.

With one last sigh for good measure, I pushed myself out of the creaky chair and headed toward the corpse. The sound of the door swinging closed told me that Clarence had left as I reached the body, kneeling in front of him and inspecting my work. Mustering my strength, I took one of his arms and swung it around my shoulders, then scooped under his other arm and tried to lift him off of the stained floorboards. He wasn’t the biggest client I’d handled, but he was heavy enough to prevent me from getting him off of the ground. When he began slipping from my grasp, I dropped him with an exasperated sigh and returned to my old trusty strategy. Latching onto one of his hands, I slowly began to drag him across the work room, taking breaks every so often to catch my breath. Once I reached the other door, I struggled to hold the body as I twisted the handle with one hand and stumbled backwards into the photo room.

It took a few more minutes still before I was able to wrestle him across the room and onto the old red armchair that sat in front of Clarence’s camera. I carefully arranged his body to look natural, laying his hands on the cracking leather of the armrests and balancing his head at the perfect angle. Before I left, I brushed the dust off of his old brown loafers and left a fresh sprig of lavender in the pocket of his coat. It wouldn’t nearly chase away the scent of dirt and decay, but it would be enough to tide the clients over. With that, I stood back and admired my handiwork.

That was, of course, our standard here at C&W Painting and Photography. We couldn’t in our right mind aim for much more than that; it wasn’t the way of the business. After all, in a city where post-mortem photography and portraiture was almost obsolete, there were not many options, and we were most definitely the cheapest. People didn’t proudly come to our shop for exceptional work and extreme care; they came quietly, with only pocket change and a relative who’d been dead too long to be accepted at any other shop.

We took in the corpses that leaked every time we moved them. Clients certainly couldn’t expect high-end work under those conditions.

But still, we did our best. After all, it would be the last time people ever got to see their loved ones.

And humans were so picky about that. 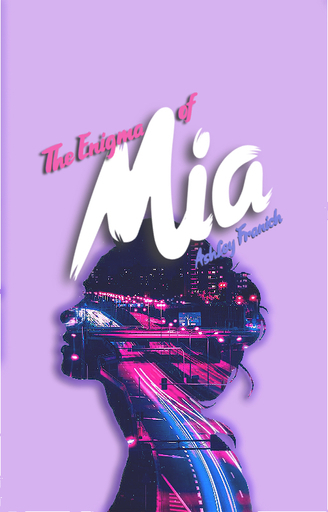 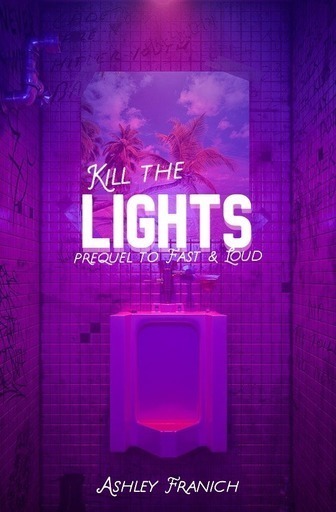