I was about four years old. My mother was ny all. When frightened I always ran to her

I had been taking dancing lessons for about a year. It was my first recital. I was always a performer. From the beginning of the my program to he end I had the confidence that a professional dancer would envy. A teacher in elementary school once described me as being bold. She said I had more brass that a 100 piece brass band. Yes, I was fearless, or was I?

We had entered the stage from the right. My mother was there as were other mothers watching their little girls do their pirouettes and Passés. The dance routine ended and we exited to the left. All were looking for our mothers. Most were standing patiently, but the little ballerina that was so brave, was brave no more.  Her heart was racing and she could only think, "I want want my Mama."

Another routine had started. The performers were dancing to Somewhere Over the Rainbow. The frightened little ballerina saw her mother standing on the other side of the stage. She saw her tuning away. She didn't know her mother was being escorted behind the stage to where she was so nervously waiting. Her only thought was "my mama is leaving me.

Across the stage she ran. She ignored the dancers ran through there ranks. The audience began to laugh. The drummer that was playing in the live orchestra took note of the little girl and began a drum roll. As I, the tiny ballerina reached my mother who had turned to see what all the excitement was about, there was a loud clash of the cymbal. Everyone applauded.

I didn't care. I had my mother's arms about me and I was safe. 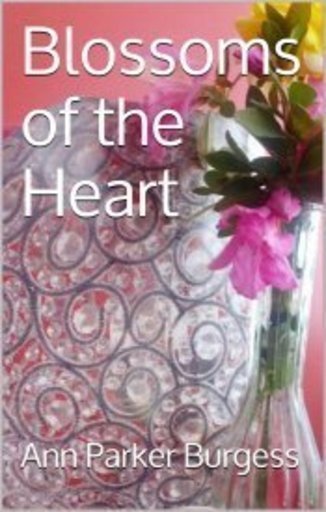 Blossoms of the Heart

Their's was a love that grew from tiny seed to a blossoming love that would last forever. She was the most beautiful girl he knew. He was the boy that showed her the respect that every girl wants from a boy. Thru hardships in high school and a long separation, they found one another again and knew they never wanted to be apart. 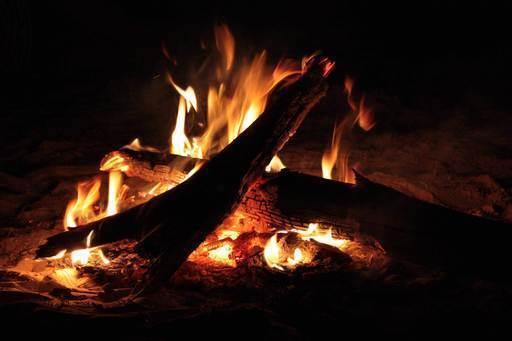 With all the reality tv shows there are about people having to survive. Only one comes to mind as being reality TV and that is Survivor Man. What if all these other shows put people to the real test? This is a story about one such show and six people that are forced to survive alone with just a few supplies, cameras and sheer nerve.