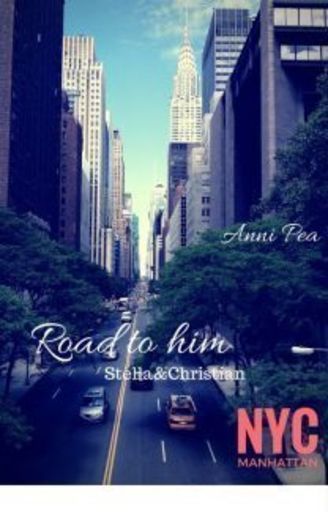 Stella moves to New York, as her book is made into a movie. A young hot movie star plays the lead and soon he falls in love with her. But she doesn't. How to keep him away from her? And can she?

39 Reads
1 Favorite
Get the App

It's the morning of the meeting- 23th September 2014. Stella flew in yesterday, and spent the night in Ritz-Carlton Hotel, compliments of the production company. The hotel is big, tall building in the center of New York. She has never been to a place like this, other than walking by. Since the first call with the producer, she has been amazed, surprised and utterly happy. And when she came off the plane, so many people came to greet her- the producers, assistants- people who she had never seen or talked to, but they knew her.

Stella is standing in front of the hotel, waiting for the town-car, so she wouldn't have to use taxies. Soon a black sedan parks on the curb and the drivers door opens. An older man steps out and walks around the car and opens the backdoor. He smiles slightly and says: "Miss McFine?" Stella is speechless, she could had open the door herself and sit in, but they threat her here like a famous person... or he is just polite gentleman?

She sits in the back of the sedan and before the driver shuts the door, she thanks him. Everything is so luxurious, beige letherseats are hot on her skin, kinda burning. Her excitement hits the roof, hands shaking, knees trembling, with every mile they travel.
So... the first meeting, first read of her book, the novel she worked so hard on. Today is the day, that the final decision is made. If it's going to be made into a movie or not.

For her, it doesn't matter. She couldn't even imagine what would happen, when she uploaded it. But when she was asked to come in, it seemed be like a dream.

The car stops and a man in long black raincoat opens her door and hands his arm, to help her out. Stella takes her handbag with shaking hands and steps out.
There is a young woman standing next to the front revolving door talking to a young man. They are smoking and having a intense conversation. Young man notices Stella and winks at her, leaving Stella standing there on the street curb- uncomfortable, as the town-car drives away.

"Miss McFine!" the young woman puts out her cigarette and runs to her. "I'm Melissa Jones, assistant of Mr.Lanker." They shake hands and she leads her to the door, waving goodbye to the young man. When they go up with the elevator, Stella can smell only cigarette smoke and sweat, accompanied with her perfume, mixed all together. Tense smell fills the small space, leaving her gasping for fresh air.

Finally there is a 'ding' and the doors open, saving her. Office is big open space, decorated in classic modern design, minimalistic paintings hanging on walls, leaving enough space for awards and movie posters, golden framed. Constant phone ringing, and people running around in panic catches her attention. "This way, Ms. McFine!" Melissa walks to a conference room, all glass- door and walls. She opens the door and everybody stand up, except one. A man sitting in the end of the table, glancing up once and then returns to his phonecall.

They sit down, Melissa hands Stella a bottle of water and a tall glass, Cristal clear and chilled earlier. How fancy!!!... Everybody stay quiet and open their laptops. Producer, who came to airport to welcome her the day earlier, sits next to Stella, before patting her on her shoulder and whispers:" Calm down, it's a sure win!"

Its early morning in Big Apple. The street noise gets louder, as people start their early day, postmen are delivering newspapers and garbage trucks are doing their tour. Stella is standing on the street in front of the Ritz hotel, stretching and fixing her ponytail. Its time for her morning run and workout. She does it every day, but since she moved to America, their hasn't been free time or strength.

But today is different, she has nothing to do all day, there is no meetings, script readings or magazine interviews, just a free day from all this madness. She takes her ipod and turn it on, puts on her headphones and drum'n'bass fills her mind, providing fast tempo, what she really likes and enjoys.

She likes to run fast, to pass people having a slow stroll or just jogging. She likes the speed, ruthless tempo, sudden urge to do better than others. Back at home, she usually run in forests, jumping over fallen trees and branches, climbing hills. Its not hard for her, she likes a challenge, overcoming her limits.

Now, standing there on the street, ready to push her limit and run as fast as she can, put herself on the edge, so all stress and anger could disappear, get her head clear, she can't decide. Which way to go? Its not like she doesn't have sense of direction, but here is no forests, mountains, hills or rivers to cross.

It would be studied to hail a taxi, what would take her to Central Park. She looks left and right, unfamiliar with the surroundings, the city. She takes a deep breath and goes left. Starts running fast, faster than ever before, bass humming in her ears, creating the best furious beat, what ads more steam. She stops only to cross the road, not wasting precious time- her alone time.

Her breathing gets heavy, every single breath is hard to take, but she doesn't stop. Leaving home, to fill her life-long dream to become famous writer, has paid off, but pain that came with it, brings tears into her eyes. Ivan left her, just because he couldn't support her decisions. To chase her dream, to do something meaningful in her life.

She stops, just to turn around and run back to the hotel. She don't feel tired yet, her step is light and no reason to go back, but she can't run forever. She has been running for a hour. When she returns to hotel, directly she goes into the elevator. There is no one else with her. She pushes the 21th floor button and takes her headphones off. She puts her hands on her knees and breaths deeply, calming her breathing down. The tight grey t-shirt, she's wearing has gotten darker, dark wet spots on her back and front, body glistening from sweat.

Suddenly the elevator stops, still on the 15th floor and the elevator doors open. Christian stands there in the corridor, looking at his Rolex. Before stepping in, he stops, looks at her and then smiles slightly. He leans in, to push the button to 21th floor, but since she already did that, she shifts from one foot to the other, leaning little bit more far from her. "Hey,"he says, keeping his distance from here, "You're going up?""Yes, so do you!" Stella is still breathless from her run and words are hard to say.

"Yes, I forgot my phone!" He is looking at the floor numbers screen. 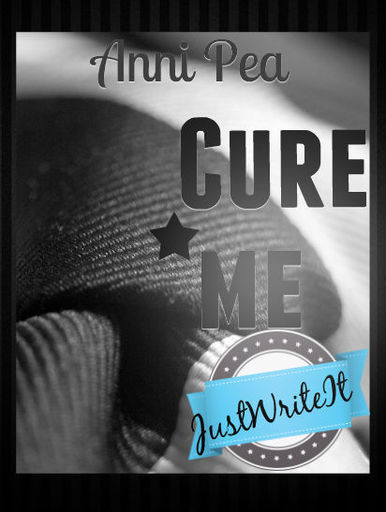 Jack fights his feelings being gay. He thinks that he's not a normal person, but a sick one. And he needs cure. He hires a girl, Lily, to teach him how to love a woman... Can this be done? Will he fall for a girl or will he get more hurt? 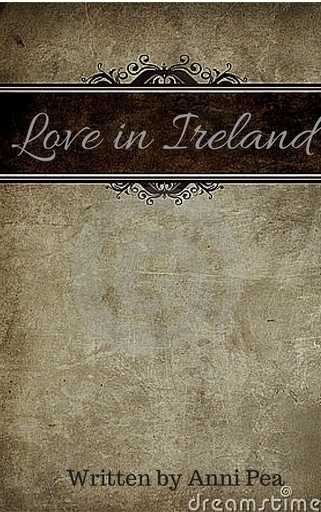 When a New York business mogul inherits his father's house in Ireland, he decides to build a new hotel there. But after meeting a local young kindergarden teacher, he finds himself on a crossroad. What is more important to him- business and money or true love? 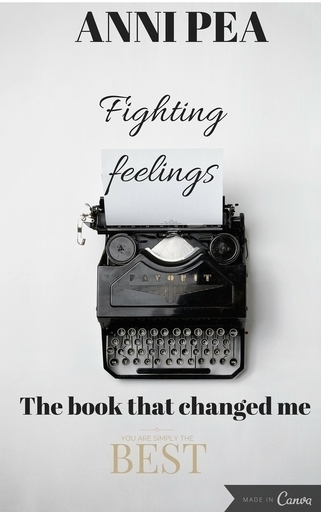 After reading a New York Times listings Best seller book, Paula decides to write her own. After getting it edited and published by a ebook publishing firm, her life turns upside down. Millions of downloads and millions of dollars later, she finds herself as a tortured celebrity, unable to escape her own feelings about all this. Until she meets him... That manly sex symbol, who's life has turned into a hell, running from crazy female fans. Their worlds collide, as they search any normal relationships, they could have.