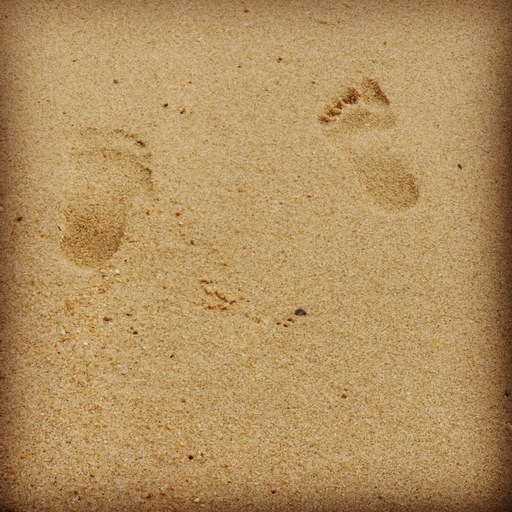 A story of a love where language is a barrier.

Anthony was wondering if he was ever going to find the love of his life, his other half, soul mate. At forty six years of age and spending the last ten years single with his cat. Things looked pretty dire.

The internal thoughts tried to keep him at home, in the comfort of his own dreams and desires, without cheapening them by the cruelty of the outside world.

People had suggested he go online to search out the world for someone to relate to. After many attempts he found that the online world was a lot more interested in sex than a life together.

That was until he randomly checked in on one of the apps he had downloaded, then saw there was a message from someone. On first glance he noticed the guy's profile was all written in Spanish.  Just as he was about to delete it thinking it might be spam, he saw the guys picture. A handsome man with silver grey hair, with a young friendly face. Anthony had instant thoughts of George Clooney and Richard Gere, so he decided to use Google translate to find out what this message really said.

"Hello there, I noticed your profile and I find you very interesting and would love to meet you, I live in another State but am in your city at present. How would you like a coffee?"

This shifted Anthony's interest, how could a coffee hurt? And surely he can speak some English? Right?

After several short messages Anthony had found out that Santiago could not speak a word of English, apart from greetings. He was also now a permanent resident in Australia and was looking at living his life here.

They organised to meet the next night, Anthony could hardly contain himself. Something felt different about this one. But how would it be, not being able to communicate?

Work and commitments brushed any fears aside and on the night of their organised meeting, Anthony was rushing to get there on time from work. Dashing into their designated meeting place he soon saw Santiago.

Santiago looked up their eyes met and Anthony moved across the bar to greet him. They immedietaly felt a connection and Anthony sat with him.  Santiago and Anthony spoke with their eyes, their smiles all while Anthony spoke and motioned like they were playing charades. This was when they knew this was something special.

It was, Anthony and Santiago now share a house in which they have lived in for over three years. They even have their own dog together. Santiago now speaks English after studying it to better his chances in Australia. Even though they had their issues that arose, they always worked on them in that same silent but connected determination just like the beginning of their relationship. Even though they also had opposers, love was the language that brought them together. 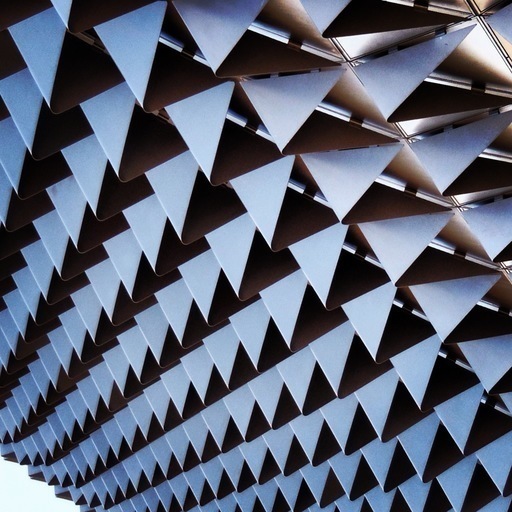 It is the year 2050, and things are very different. For one we are suspicious. Queen Elizabeth is still in reign and we are being controlled. Help us.