Birds of a FeatherAsh Blue

Birds of a Feather

With zer long, thin legs, the crane climbed the spiraling steps of the ivory tower. The tower was expanded further than the crane could see, for ze knew no other life. Indoctrinated, as they all were as children, the crane couldn’t imagine life outside the tower.

In the heart of the tower, was a single computer. Many wires curled out of the computer like long tentacles, stretching their way through the insides of the tower and out the window, thoroughly coiling around it.

Once reaching zer room, the crane nestled zerself in front of the computer. Typing on the computer was difficult, giving the light tap-tap of zer white feathers, but the crane managed. After all, the crane loved zer job despite the difficulties.

At times, it was hard to remember all the rules that came with living in the heart of the tower. The crane obeyed though, lest the lurking shadows behind zer swallowed the crane whole.

Firstly, the crane mustn’t address any of the ivory higher-ups directly. There were always other people, other underlings, to go through first.

Secondly, the crane mustn’t use any practical words.

This is because lastly, most importantly, the crane mustn’t type anything bad about the ivory tower. The ivory tower, how it gently cradled the disadvantaged, how it soothed them, how it promised them a better future while simultaneously plummeting them further into debt.

The crane typed each day, obeying the rules, obeying the system set in place. The pitter patter of the keyboard sent messages through the wires, which circled around the tower.

A final click here and there. On screens throughout the tower, the ivory messages went out.

At times, opportunities came to the crane. Within the confines of the rules and careful in its words, the crane uplifted the voices of the disadvantaged.

The ivory tower is great.

The crane’s elongated, white neck peeked out the window, between nests of gray wires, and breathed in the fresh air. Cranes flew. Ze read that in a book somewhere. Wind brushed against their feathers and for a small moment, eyes closed, the crane imagined zerself free amongst the blue.

The shadows wisped at zer ankles, twisting and coiling and pulling.

The crane went back to typing. 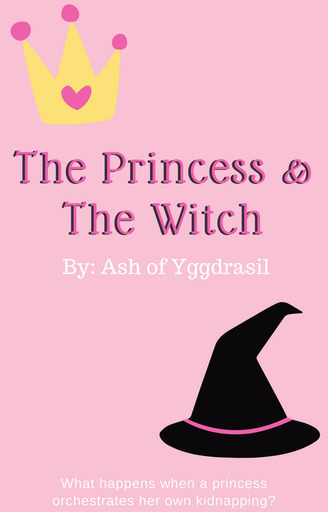 The Princess & The Witch

What happens when a princess orchestrates her own kidnapping? Well, she hadn't planned on falling in love with a witch. 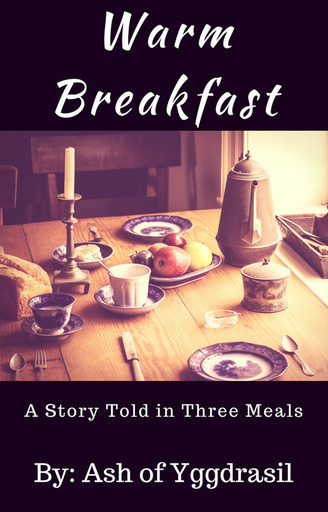 A relationship on the verge of ending rekindles itself. A story told in three meals. 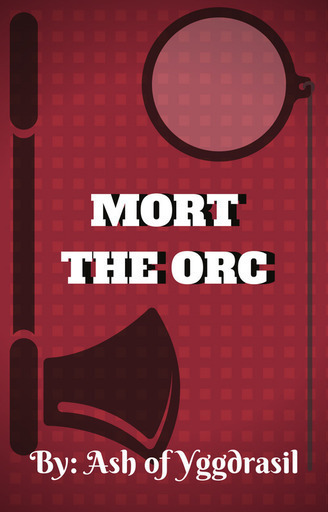 Mort is an orc. Mort is fierce. Mort learns to read and opens a library. Enjoy the adventures of Mort the Orc.