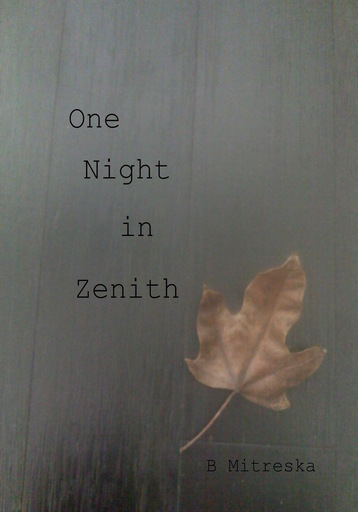 One Night in Zenith

When one lives in a world born out of chaos, and condemned to endless war, there is no difference between good and evil.

Two sides battle for the few that remain, in this, a world literally divided. One side of this earth never sees its sun, blanketed in eternal night, whilst the other burns in endless light.

On the side of darkness, he stands a soldier amongst soldiers. He kills, feeding of their blood. It never touches what should be his heart. An eternity has passed, this war rages on. Still, he is determined. One day this world will be theirs, and every day-walker will be a slave.

On the other side, she stands a soldier amongst soldiers. She is fearless, and resigned. For her kind, she will sacrifice her final breath. She fights the endless hordes of blood drinking, demon soldiers, to save the few who have somehow survived, below this blood-drenched sky.

They war on this the blackest of nights; there is no moon to give them light. She finds herself after a bloodied battle, separated from her pack, and senses evil on her back. There is a break in the forest, a field of yellow flowers. She turns meeting his gaze, immediately raises her sword.

There is no sudden movement; neither advances, for there is a rare beauty in this moment that strikes them both. He can feel the depth of her kindness, the breaking heart she holds. She is lost in his darkness, yet no less endlessly drawn.

They start to battle. Their swords striking with profound blows, the sound of metal clashing pierces through the night air. She loses her sword. He stands above her, his sword at her throat.

There is silence, the battle now rages sheltered in his mind.

She is the first light he has seen in an eternity of darkness. There is a peace in her presence, a kind he has never known.

A breeze brushes across the field. It carries the smell of flowers, makes him release his hold, and so she flees to the safety of her fortress. She spends the longest night, thinking on the things she saw within his eyes.

Returning to his night dwellers, he speaks nothing of the one he lost, the one he believes, he will never see again. He welcomes sleep, tells himself it will clear his mind. He will forget and awaken a better soldier than he is on this night.

Time gives rise to a new night of raging battle, but tonight, neither can hold a fight. She is ordered to retreat, return to the fortress, but on her path, she veers, back to the field of flowers.

As though sensing her waiting heart, he heads for the forest, completely unaware, another follows.

She waits in the place she saw him last. She plans to wait out the night.

He runs through the forest, holds thoughts of only her. He does not notice the one with the knife. He smiles as her scent dances on the breeze, mixing in with the smell of flowers. He knows she waits for him.

Only now, he sees the knife.

It cuts through his heart; the one that never beats, and as his body burns to embers, turns to warm ash, the last thought he holds is of her pretty face in the place, where she still waits. 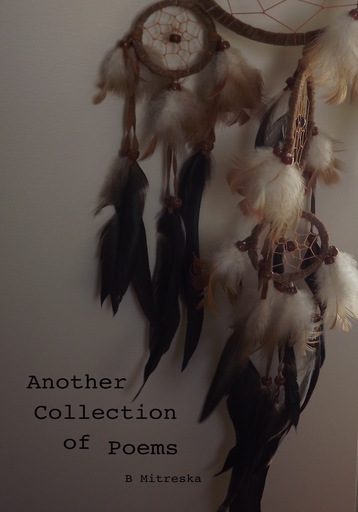 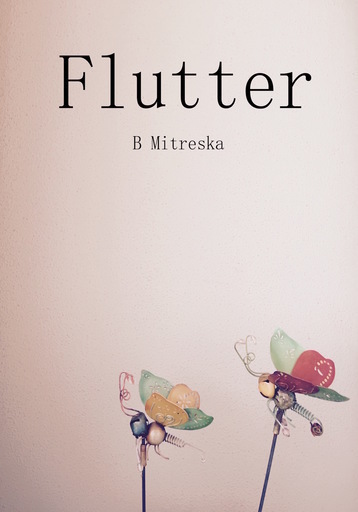 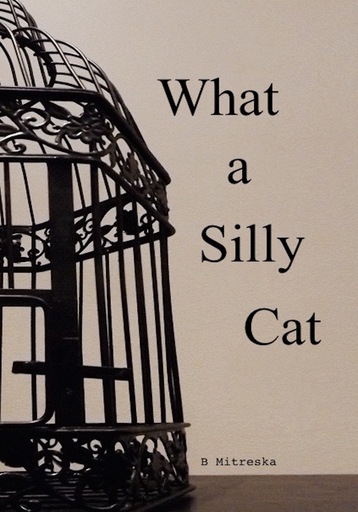