35 Reads
2 Favorites
Get the App

Micah looked at his brood as they devoured the meal. As the oldest living member  he had to
wait for the leavings before he could gnaw a bone or two. It was just enough to keep him going.
One of the younglings handed him a small bone, and he tucked it into a pocket for later. The act
of charity went unnoticed by everyone, except for Jonas, Micah's middle son.

"Get over here, Janey. Your maw wants help with the leavings. It'll make a nice stew for the
morrow."

Micah resigned himself to the small nibblet for today's allotment. The snow kept most of the
family inside. No hunting, except for the elite few who had passed the bar. Jonas would never be
elite. He knew little except to bash with his club. No finesse.

"Tomorrow's the day, old man. We got a new man coming to marry Sarah. That means no room
for you now."

Micah wasn't surprised. The cave wasn't big enough now. Too bad he hadn't been strong enough
to chip out more from the marble walls. Until he'd broken his leg, he was the strongest in the
group.

Micah whispered, "Not around the younglings."

Jonas walked behind his father, grabbing his club as he went.

"Come out here, for the wedding ritual."

The buzz of voices preceded the clan as they gathered in the main room.

Jonas looked at them for a moment before speaking.

"This is the gift of life to the couple. Life to make new life."

The adults of the clan answered, repeating the words they knew by heart.

Jonas finished the ritual with his club. He had to swing twice, surprising everyone, except Micah. 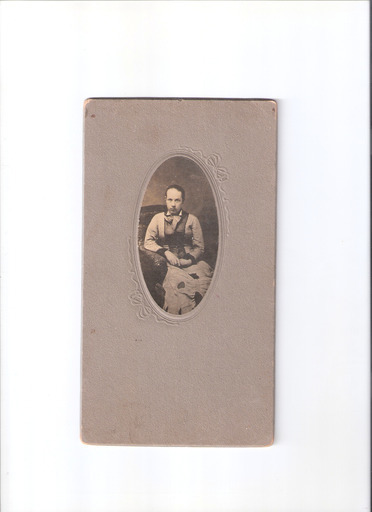 Please read only if you can handle twisted reality

Don't play over there isn't just a simple warning. It's deadly accurate.