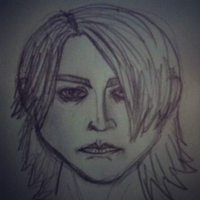 This is my fanfiction account where I post my Warhammer 40,000 works such as my Secret War series which follows the young mercenary assassin Attelus Kaltos as he struggles to find purpose. And my Warhammer stuff.

My original stuff The Angaran Chronicles are posted here https://tablo.io/bad-agar

The Angaran Chronicles (which bears no relation to the Angara in Mass Effect) Short snippets of my -'anti'- heroes as they wage a centuries long secret war against an oppressive theocratic regime. It has everything action, drama, humour and a bit of magic on the side. Oh and action, lots of action. Leading up to the eventual novel The Angaran Chronicles: The Underside. 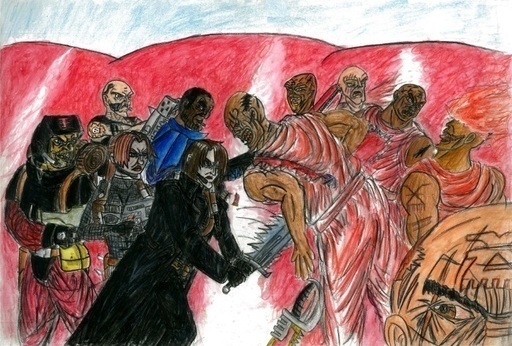 Three years after Secret War. Attelus and the other survivors are sent to investigate the war torn world of Sarkeath. With Attelus' hallowed heroes, the men of the Velrosian 1st fighting on the surface, it's personal. Especially when their leader,...

Writing Ben has Shared on Tablo 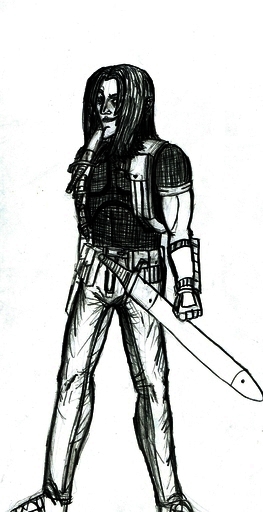 Secret War: A Sanction for Sanity

Chaos invades the world of Elbyra and one lone teenager fights a desperate fight for survival amongst the rubble of his bombed out once beautiful, beloved city. Living to survive not surviving to live. But his world is turned around when he saves ...

Three years after Secret War. Attelus and the other survivors are sent to investigate the war torn world of Sarkeath. With Attelus' hallowed heroes, the men of the Velrosian 1st fighting on the surface, it's personal. Especially when their leader,... 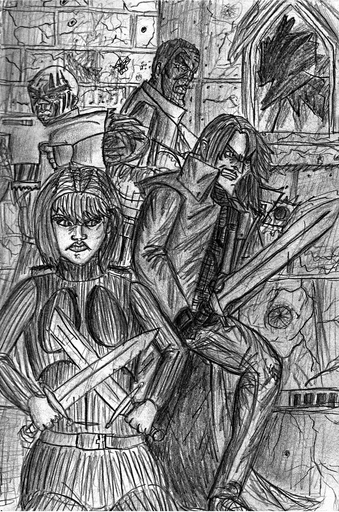 After his organization is hired to hunt down an influential ganger on the Hive world, Omnartus. Attelus Kaltos is embroiled deeper into the complex world of the Assassin. This is the job which will change him, for better or for worse, forever more. 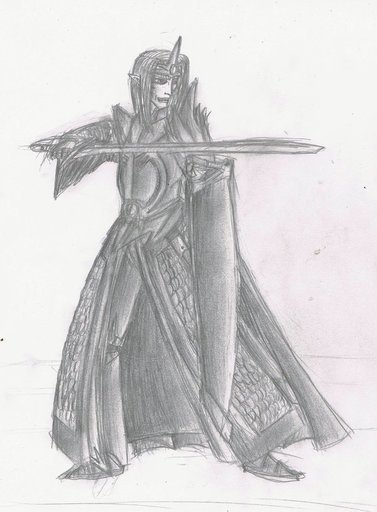 Of A Fool Living in the land of Bretonnia

Alladhiir Alkanthos, former prince of the high elf country of Ulthian now refugee and solitary mercenary travelling the human lands of the Old World. He has been working for a Bretonnian noble as his bodyguard for awhile, but finds something which... 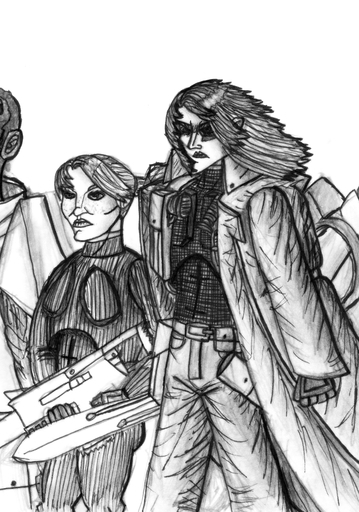 Two years after the events of Secret War; Attelus, Adelana and Vex are sent to the backwater world: Kolliath to investigate into another of Taryst's connections. What they stumble across is worse than even they could begin to imagine, (started thi... 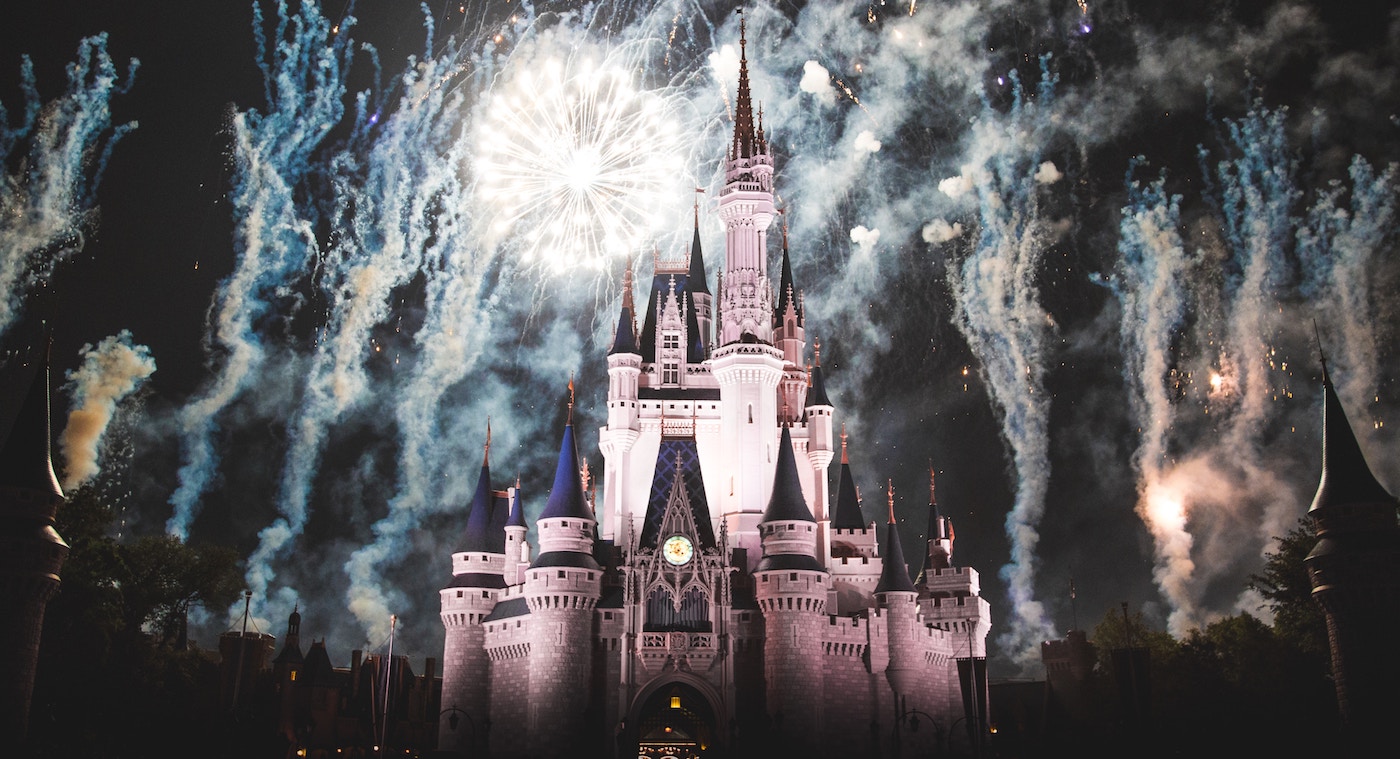