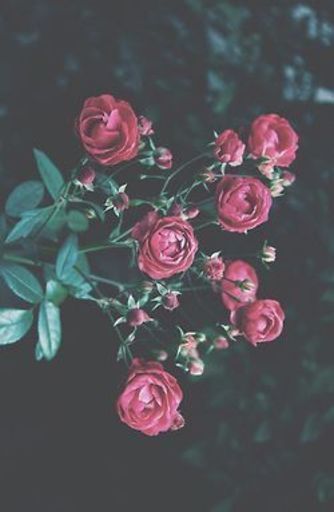 Karlie-Aubrey was a blue jay, and Rosemary was a blackbird. Blue jays had a tendency to be curious, which is probably what got Karlie killed. Blackbirds always protect what they love and don't give up their secrets so easily. Perhaps the reason Karlie's murder was unsolved and considered an 'accident'. Rosemary is the outcast, and now society's threat. Trouble with bullies, suicidal thoughts, and secrets to hide. Her family trying to bring her down, it seems, as well as everybody else. But blackbirds don't die. They fight for what they love.

The Johnson family loved flowers; tombstones seemed beautiful to their daughter, Karlie. I believe she must be happy to have one. Her family laid down a bouquet of lilies and tulips for her, they were specifically the colors purple and blue. Since they got the darkest shade, the purple died the quickest; all that remains is black and blue. And I don't mean just the flowers, or Karlie.

The Johnsons' aren't the only ones grieving for her, I am too. The rest of the neighborhood, either barely knew her, or has already moved on. I will never understand why or how, but that's unfortunately how life is. Once another soul has left the earth, the world keeps turning, and the air is still available to breathe. It honestly sickens me because after that one person you would die for has gone, after you have lost what you believe was the most beautiful creature on earth, the world doesn't care. To them it's just another death, another soul gone, another tragedy that no one dares to mourn about.

They put photos on social media, and large paragraphs saying they are sorry for the lose, and saying they feel horrible for what happened; "that sweet little soul was an angel", they say. "She shall be missed," they say--hypocrites! That's what they are, that's what they all are, hypocrites, liars, they say they miss her and they love her but while you're slowly dying inside, they're out partying, getting drunk, smiling, laughing, living life like nothing is wrong. And me? She's on my mind, every single second of every single day, and it hurts.

It hurts to love somebody.

Society will tell you death is the worst thing, and they're liars.

Karlie Aubrey Johnson, was my best friend in the entire world. I would have died for her, and honestly, I still would.

Riley, you wanted to know, what happened in that house across the street and it is simple: there lived a family, the Johnson family, and they had a son, and two daughters. Their second oldest, Karlie, passed away at the age of seventeen on Friday, September 9th, 2016 at 02:45 hours. Do not ask me, how she died, where she died, or any details on what happened that night. And don't go knock on the Johnsons' door, asking what the hell happened to their daughter. Leave them alone, and leave me alone.

If you must know and want a clue on who she was, I'll tell you this, she was a blue jay.

And one fact about blue jays, is they are curious creatures. 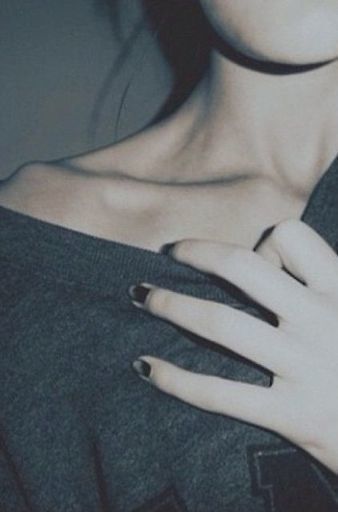 the little things that remind me of you.