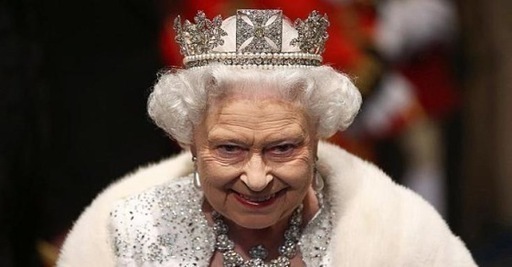 It’s the year 2050, Queen Elizabeth still reigns and people are starting to get suspicious.

34 Reads
0 Favorites
Get the App

A young girl named Belle, works in a royal palace as a maid. She had been working in the palace for a few years now. She had noticed a few things but felt it wasn’t her place to speak up. After all, it’s the Queen! She had no place to really speak up when it came to royal matters.

One night, she was cleaning up in the royal bedroom when she stumbled across an ancient book. Very old and but surprisingly not very dusty. She looked around to see that no one was looking before deciding to open the book.

What she found inside was truly startling. Could it be true? Could the Queen have really been able to find the secret to everlasting life? Belle shook her head with disbelief. There’s no way that is real!

Belle couldn’t help herself. She had to know more. Just as she continued, she heard a voice, “You know, curiosity killed the cat!” Before she could turn around, she was attacked and dropped dead to the floor.

This vile monster who had just killed this maid, whipped blood from her lips. The dark vampiric monster who everyone saw as our Queen Elizabeth. 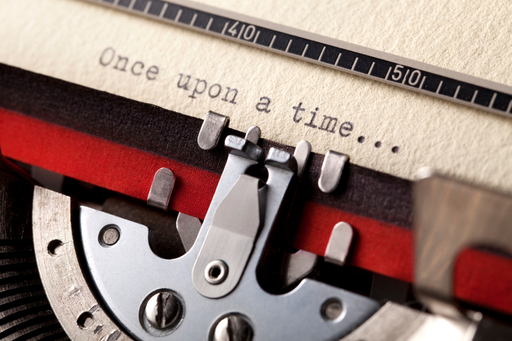 A series of student short screenplays. 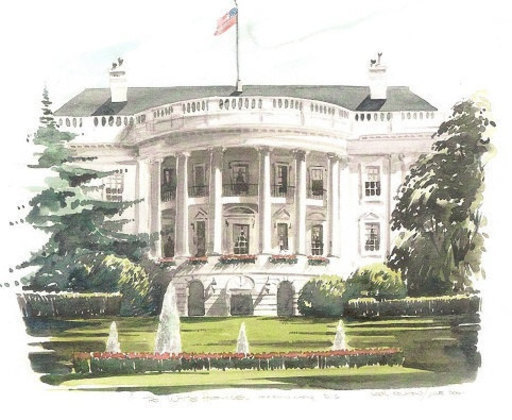 A Demon who is really bad at their job, keeps making the life of the person he is possessing better.