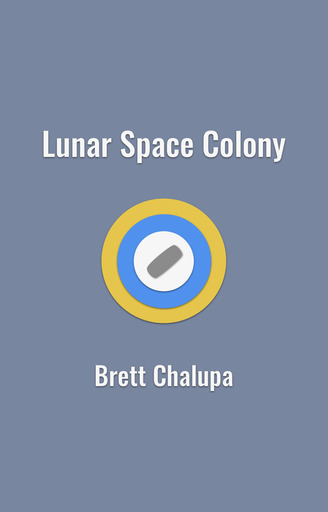 A short story about a mechanical engineer named Bri who starts a new job on a space colony that orbits the Moon. She soon discovers something is a bit off.

22 Reads
1 Favorite
Get the App

“Bri, you just received an email from Preston at the United Space Federation. The subject line is: ‘In regards to your application at the Lunar Space Colony.’ Would you like me to read the message?” asked Toto, Bri’s custom built android.

Bri tapped her armband and brought up the email:

I am so pleased to share this news with you. Your references checked out, and we want to offer you the job on the Lunar Space Colony. Here are the details:

You’ll be reporting directly to me. As soon as you get here, we’ll begin the onboarding process for the position. Until then, take it easy and rest up.

The next shuttle for the LSC leaves in two weeks, on Monday, January 21. You’ve been given clearance to board that flight. All you need to do is show up at the spaceport.

Due to the limited space inside the colony, you will only be permitted to bring two pieces of luggage and a carry-on bag. Everything you need for day-to-day life will be provided by the USF. We strongly encourage selling your Earthly possessions or putting them in storage.

Let me know your decision, and don’t hesitate to ask any questions.

Bri smiled and paced around her small apartment. “Toto, can you believe it? I got the job.”

“Congratulations. I didn’t doubt your chances at all.”

Bri continued to pace around the room as she rattled off everything she needed to do before she left Earth—give notice to her landlord, sell all of her furniture, say goodbye to her friends and family, and pack.

“Task list created. Will you be taking me with you, or will the USF be providing you with a new android when you arrive?”

“Are you kidding me, Toto? Of course you’re coming with me. I already got it cleared with Preston.”

Bri checked in with the spaceport security and was given clearance to board the craft. She handed her suitcase over to the woman behind the check-in counter and then knelt down in front of Toto.

“I’m going to need to shut you down for a bit while we travel, okay?”

“Understood. See you on the colony,” Toto said. Bri reached around to the back of Toto’s head and held in the power button. Toto’s limbs folded up to close to its body, and its head bent forward. The spaceport staff member walked over, picked up Toto, and set it on the conveyor belt with the rest of Bri’s luggage. Bri thanked the woman and made her way to the terminal.

Eternally early, Bri had four hours until boarding began. There wasn’t another soul in the terminal yet. She found a seat by the window and watched the maintenance crew prepare the shuttle. She took a deep breath and shut her eyes.

Bri couldn’t look away as the shuttle began to approach the colony orbiting the Moon. The colony was cylindrical with half of the lateral region covered with alternating rows of dark tinted glass and solar panels and the other half covered in a solid white metal. The moon looked massive hovering behind the colony with its faint gray glow.

The shuttle flew to the top of the colony, and two large mechanical arms reached out and pulled it into the bay. She saw a person in a spacesuit float by the window, leading a large hose toward the shuttle. Bri’s eyes got dry from not blinking—she didn’t want to miss an instant. Once the shuttle docked, Bri shuffled off with the rest of the passengers into the terminal.

A man stood waiting. Small circular glasses sat on his dark nose. He was frail and bent over like an old man, although he looked no older than forty. When he saw Bri, he smiled, lifted up his left hand, and walked up to meet her.

“Hello, Bri. It’s nice to finally meet you in person,” he said. He talked in a slow, monotone voice.

“It’s nice to finally meet you too, Preston,” Bri said as she shook his hand.

“How was your flight? I’m glad you made it on time. Sometimes the shuttle is a few days early, other times a few days late.”

“It was incredible.” Bri moved her hands in the air as she described the joy of seeing Earth for the first time with her own eyes.

“Shall we?” Preston asked as he extended his arm down the hallway. He walked as slow as he talked, but Bri didn’t mind. She was still soaking in the sights and sounds of being on the colony she had spent so much time admiring from Earth. Preston led the way through the spaceport as they continued to converse.

To the left of the exit was the luggage claim area. Sitting side-by-side was Bri’s luggage and Toto. She walked up to Toto and held down its power button until it beeped three times. Toto’s arms and legs unfolded, and it rotated its back and forth to survey the room.

“You must be Toto,” Preston said. “I’ve heard a lot about you from Bri during her interviews.”

“You are correct. I am Toto. Based on 200 points of photographic matching data, you are Preston.”

Preston nodded and said, “You’re a sharp one, Toto.”

Preston drove Bri to her new apartment, about 15 minutes from the spaceport. Bri’s eyes were glued to the colony. It looked like the Earth she had only seen in photos—green, vibrant, full of life. She wiped away tears from her eyes when she saw the Moon, Earth, and Sun through the colony’s ceiling.

The apartment was one of fifty units in the five-story tall building, which was pragmatic and without ego. Bri’s new home was exactly what she expected based on the building—a simple and clean single bedroom apartment. It had the basic furniture one would need for day-to-day life, but no character.

“The fridge gets stocked with food weekly, courtesy of the USF. You’ll find your work uniform in the dresser.” Preston scratched his head and said softly to himself, “Is there anything else? I should really write this all down.” He cleared his throat. “Ah, yes. Your first day, how could I forget? Take the next two days to rest and adjust. We start at 0700 UTC, so I’ll see you then.”

“Great, thank you. I appreciate you picking me up at the spaceport and showing me around. I can’t wait to start.”

“On behalf of everyone at the United Space Federation, welcome to the Lunar Space Colony. We’re happy to have you.” 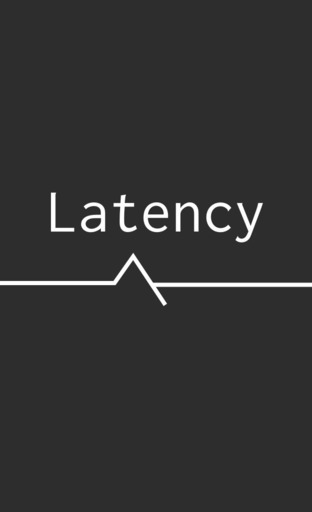 A short story about a man named Martin who witnesses a kidnapping and tries to help.