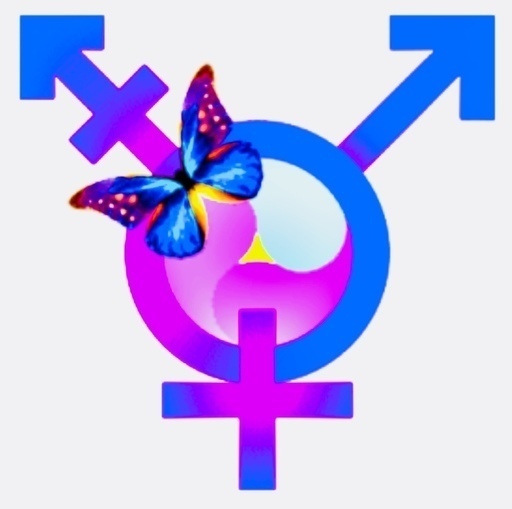 Life in the eyes of gay femboy Grayson. With his crazy friends, enemies and love interests, Grayson learns about himself and his identity. Grayson’s quote, “When life gives you lemons, freeze them and throw them at people.” Humorous book based of the LGBTQ+ lifestyles and what they deal with. Read for intense emotions of hate, sadness, happiness and plain out hilariousness.

11 Reads
2 Favorites
Get the App

WARNING! If you’re easily triggered by LGBT topics then go away. Didn’t you see the title? Hello! It’s called T.R.A.N.S for a reason, duh. Anyways anyone who not homophobic I like you.

Kk! Ya know you love me though😝

Sweet heart I’m not into girls, now leave me the hell alone

Kathleen, or as basically everyone calls her Kat, is one of my best friends. Sometimes I think she doesn’t sleep, it’s 3:00 a.m, what the hell. Why is she texting me so f*cking early?

Anyway let me introduce myself, I’m Grayson or as most call me Gracie.

I’m a 17 year old high school student from Nevada that is currently living in California.

I live with just my mom cause my father disappeared. My mother didn’t care though and that’s when we moved to California. At the time I was 6.

When I was 15 I told my mother I was gay. She laughed so hard she fell on the ground. Literally, and I quote, she said, “Oh honey, I knew you were fruity since you were born.”

I looked at her and said, “Well, great talk!” Then I went back in my room and told my friends what happened.

When I was 16 I told her that I was a femboy (feminine boy). Water literally came out of her nose and she went red faced from laughing. This time she said, “The universe gave me a daughter with a boys body. Trust me, I expected this.”

Again I told my besties what happened, they thought it was hilarious.

Dixie (King): bada*s dyke girl with like 7 or more piercings. Also known as “The straight girl turner”, basically every straight girl has been attracted to her or slept with her. Now she’s in a serious relationship which is good.

Clementine (Clem/Queen): Dixie’s girlfriend. Sweet and innocent on the outside but inside she’s kinky and has a mind based on Fifty Shades of Grey. Curly brown hair, peachy skin, hazel eyes, every guys dream girl but me.

Destiny (Des/Beast): Destiny is actually a male. Really hot, tan skin, grey blue hair, green eyes, amazing singing voice. He got the nickname Beast cause he loves singing Beauty and the Beast songs and it’s his favorite Disney movie. He’s a Disney nerd at heart. Most thing his name means his “size”, not that he isn’t pretty big...what...

Alexander (Alex/Angel): Destiny’s singing partner. Alex already preforms in public for show or other stuff with his stage name “Alexander Angel”. A heartthrob among the girls. Theatre major and he’s the best.

Those are just my besties for life. The crazy people I spend my time with.

5:48 a.m, wow I’ve been thinking for a while. I remember an article I read about transgender people title, Tremendous or Traumatizing?

I got angry when I saw it, it’s not like trans people do bad things. I think Christians do worst things than trans people.

Seriously when is the last time you can remember a trans person committing a crime.

Also trans people are more fabulous than any human on this f*cked up planet. 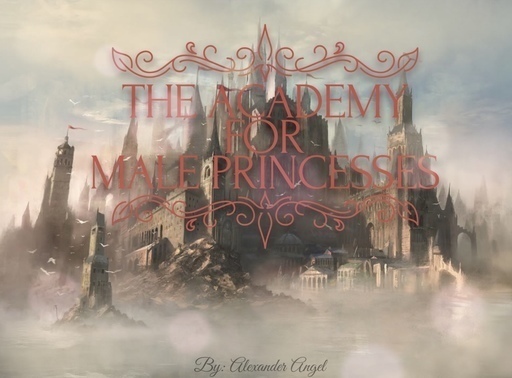 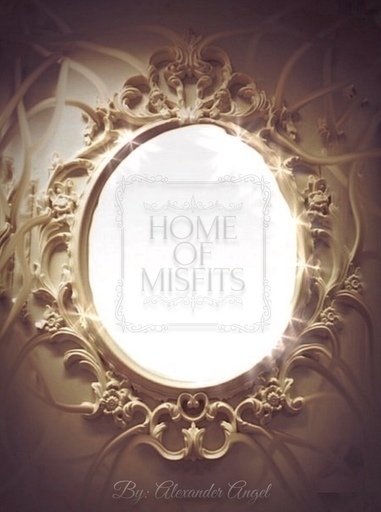 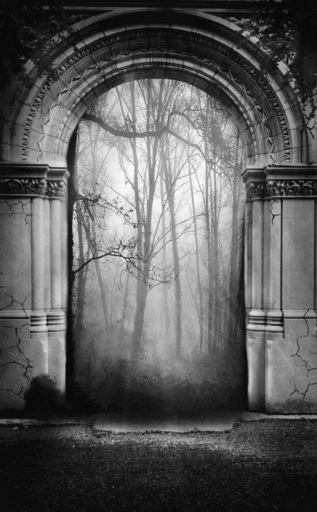