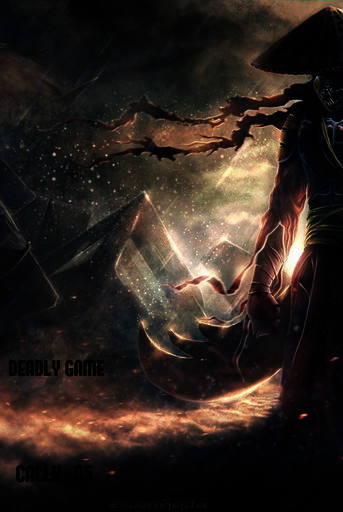 Akira have a friend who is a player and she was forced to attend the opening.

All the player held their linkage right arm in the air and said.

“Xerot activated!” then a deadly and most cruel game begin...

The players started to scattered as the game started. A guy started to after a woman and the woman held her linkage right arm making the guy jumped then also held his linked arm up in the air

“Weapon activated!”  They both aforesaid.

“Weapon activated, what weapon do you want ma’am?” the program affirm.

“Sword.” The guy said at the same time the woman declare her weapon.

“Boomerang is chosen, this competence is 78 percent ma’am, how much power do you want to use ma’am?” The program asked.

“Sword is chosen, this competence is 120 percent sir, and how much power do you want to use sir?”

Then the woman throw her boomerang through the guy but he evaded the boomerang and gash his sword but the woman easily hedge and punch his fist through the guy stomach and kicked his lenght making the guy groaned in implausible agony and soreness. The boomerang cut the guy head and come back in woman’s hand. The woman smirk at the sight of the guy been beheaded. Then suddenly she felt an incredible pain and blood spilled through her lips and she frown in confusion.

What the hell she thought and a shadow block her sight and she tilted her head and stare at baldheaded guy stare at her and then smirk. He cut her head and then the guy continue to walk.

“I’m the only one who will finish this game.” He said out loud. 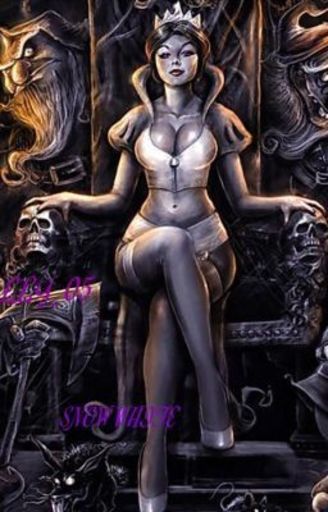 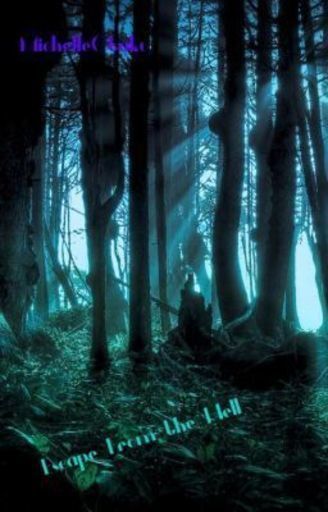 Escape from the hell