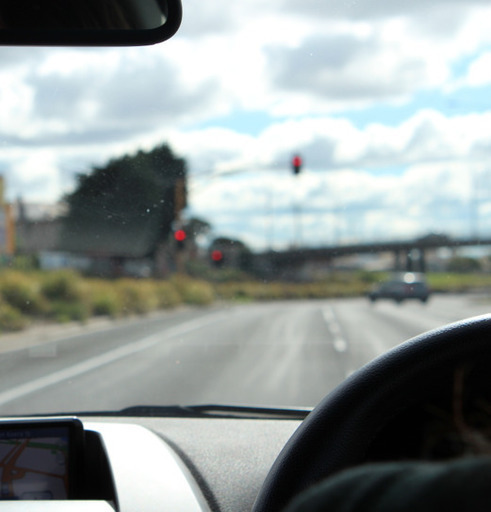 I've come to see you Mother

A story told through poetry with an ending that you would not expect. Featured in my debut book 'the itch for honesty', available now: https://www.indiegogo.com/projects/debut-book-the-itch-for-honesty/x/19731016

I've come to see you, Mother. It's me again, your girl.

A year has passed, so listen; I’ll give you all the whirl.

I went climbing up a mountain - at the top I slipped and fell.

If not for Benjamin beneath me, 'twould have sent me straight to Hell.

He caught the rope that held me, and through his palms it sped,

But he wouldn't have it, mum. He squeezed ‘til it bled.

He held me up all by himself, as his blood ran down the cord.

I fell in love that day, mother. And in October, we were wed.

From Halloween through New Year's Eve, we never left the bed!

He came to me just yesterday, when all last month he'd hid.

He begged me not to leave him, mum. Said 'Please let’s have a kid.'

I said, "Benjamin, how dare you!? You know me better than that!

After all that we've been through? I'll still love you when you're fat.

I'll love you when you're sick and old, and even while we're poor.

He was so relieved he kissed me, and then we parlayed about our dreams.

He confided about his worries that I'd see them bursting at the seams.

But I didn't feel that way, mum. I was elated and overjoyed.

I remember you saying how excited you were, even though you were unemployed.

I talked about how great we'd be, and all the cool things we'd do.

And then I thought of all you'd done to make life turn out the way it did.

You sacrificed so much for me, when you could have just run away and hid.

I know that I'm a little early this year, it's June and not July.

But I don't think you care too much about when it was you died.

That car came out of nowhere, mum. That snotty little punk.

Worst part about the whole thing, mum? The stupid kid was drunk.

I'm going to raise this one right. I promise that to you.

I’ll carry your memory with me, mum, in all the things I do.

I'll teach them how to act when they're behind a steering wheel.

So that no one else will ever feel this boiling rage I feel.

I should be happy, mum. Right up on top of the world.

But I just keep going over again; how all of this unfurled.

The judge knew better than to throw it out, I was ranting and crazy-eyed.

But his verdict was no better, and now someone has to die.

I'll double check his mugshot first, to make damn sure it's him.

I know you would never approve of this, mum; but hey, it's Mother's Day.

Interesting read. The story you weaved into this poem had me hooked. Well done.

This was really good. I loved the way it rhymed all the way through. It reminded me of this other poem called "Death of an Innocent." I think it was published anonymously. This really was a good poem.

Wow I just read that poem and it does have a very similar vibe! Good spot. Thank you so much for your comment!
~ 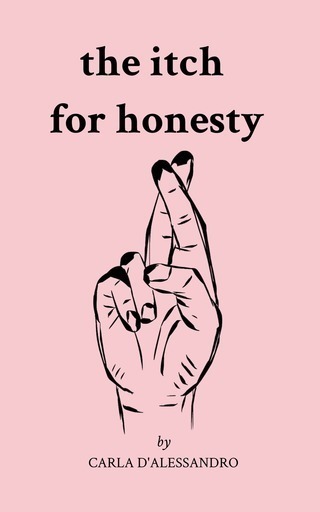 the itch for honesty (PREVIEW) 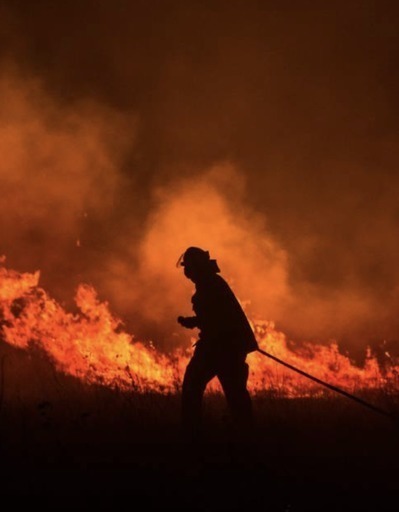 We can be extraordinary if we choose. Set in a futuristic world with humanity at stake. Gemma Rose's curiosity takes over and she decides to investigate the recent war in Sweden. Escaping several near death experiences, will Gemma discover the truth? Or will curiosity kill the girl. 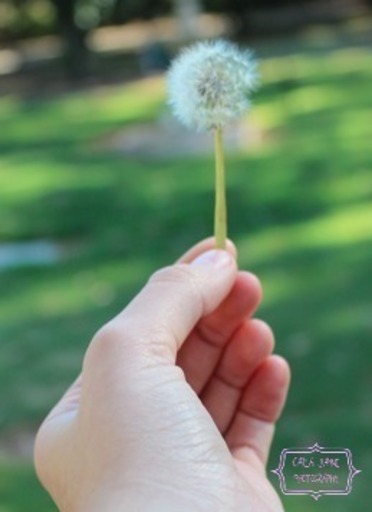 Charlotte's life is flipped upside down when her local Youth Group takes a charity trip to Africa. Will she ever be able to go back to living her more-than-normal life in New York City? Or will blogging, day-dreaming and being a full-time best friend become a thing of the past?