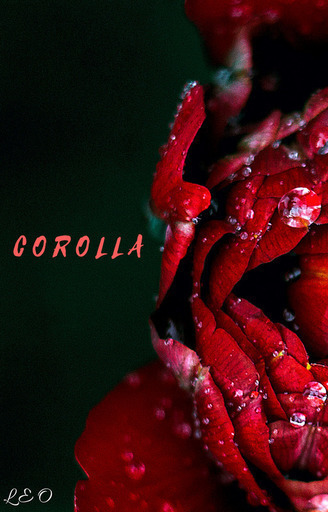 do not own American Assassin.

I only own, Petal Rose, her parents, maybe some flashbacks. And only part of the storyline\plot.

This will NOT be a romance story, because Petal is much younger than Mitch, lol.

This is more of a friendship\very over-protective father like figure, type of story.

It's hard to explain, so, I'll just write it. Haha.

Also, it won't be fully like the movie. It'll most likely just be the plot that I've made up, with little tidbits of the plot from the movie. If that makes sense.

Hopefully that's okay, since it is FanFiction after all. xP

May or may not give you "The Last Of Us" vibes. On certain parts.

Depending on your preference.

Because yes, Petal Rose - my OC - will have her own sad\heartbreaking moments in scenes as well. Including a few near death experiences, to add to the depth.

The rest of the cast as they are.

[I'm not sure how pictures work on here, so, this'll have to do for now. xP]

The petals of a flower, typically forming a whorl within the sepals and enclosing the reproductive organs.

"Petal Rose?" He asked. "That's your name?" His eyebrow had been raised.

"Yes." She crossed her arms, like it was no big deal.

"Prove it." Now Mitch was the one crossing his arms.

She looked at him like he was crazy, "I can't,"

"Because my birth certificate is probably long gone by now, I don't know where it could have gone. At this point, I may as well be none existent." Petal explained.

Petal was in the back seat of the moving car, as Mitch floored it. They were being chased, on a highway. He had no choice but to drive like a mad-man, if he didn't they'd be in trouble.

That is until, their car had been cornered by the people after them. The more he tried to keep his distance, the more he noticed they were headed towards even more danger.

And soon, they went off road, where a car does not belong.

"Brace yourself!" Mitch yelled, as a warning.

Petal tensed up, waiting, not ready for the moment of destruction.

And soon enough, they hit the bundle of tree's that were in front of them, hard. Petal's breath hitched as her seat-belt had snapped at the buckle, and broke.

As she blacked-out, not even seconds later.

After awhile, Mitch wakes up. Dizzy, a little scratched up, but fine.

He suddenly remembered something very important...

"Petal?" Once again, no answer.

He began to feel worried, as he didn't think he could handle loss, a second time.

Petal was the child that could and could not. She could not use a gun, but, she could kick butt. She doesn't dare kill a man, but, she uses her surroundings to her advantage. Just enough to get away, at least. To escape.

Petal was known to be a "child", because she was merely 14 years old. She thought it was cool when she accidentally saw a man kick some serious butt, but, she thought he needed a serious shave. So, eventually, she follows him, without his knowing. Going into the building he went into, only to get caught by other people she did not know. They put her into an interrogation room, for questions and answers. She's scared, but, she's stays calm.

The man named, Mitch, replies with, "What is it?"

"I need you to look after this girl here," He pushes Petal in front of him.

Mitch scoffs, "Sir, I do not have time to look after a kid. Not while they are out loose, needing to be stopped."

"We can't just let her go, not while she know's where we are, and, know's our plans."

Mitch sighs, and looks at Petal, "Is it illegal to kill a child?"

The man smiled in victory, "Good."

And so, he takes the offer, and looks after Petal.

Petal and Mitch go on their travels, as his target was to find the man who had taken someone who was very important to him, away. And end him.

Though... All throughout their journey, as Petal and Mitch get close enough, as just friends.

Mitch starts to notice something about Petal... She reminds him of Katrina. It was like Petal was Katrina, but in a 14 year old body...

And so, as Mitch starts to have this weird obsession with Petal, he makes sure, with every ounce of his being. He protects her with his life.

If he could not save Katrina the first time...

Maybe, just maybe, he could save her this time.

Everyone deserves a second chance. 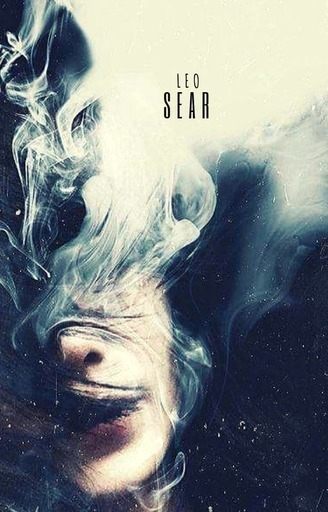 [BOOK TWO] "Can you see what I see?" "My blindness doesn't define me. In fact, it's what makes me stronger." Nova never imagined her nightmares would ever come true. But the fact that, her memory was swiped for the second time, scared her. She had forgotten who she was. She forgot her best friends. And most importantly, she forgot Newt. And that alone... scared her the most. *** [Sear] [The Scorch Trials] [2019-xxxx] 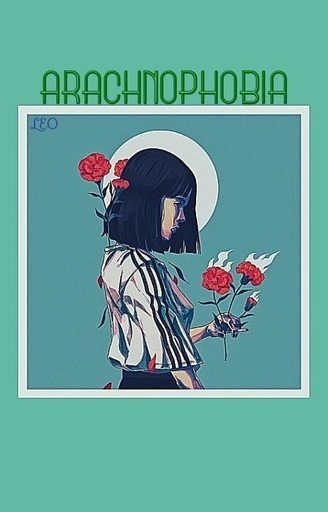 "You're afraid of spiders, are you afraid of me?" "Well, save me one day, and you'll see." *** In which Bambi is petrified of spiders, but one spider in particular peeks her interest, distinguishing all fear of the insect she's ever had. [Spiderman: Homecoming] [Peter Parker] [2018-xxxx] 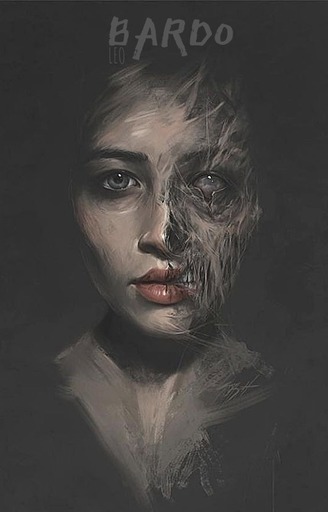 If there's one thing I know about Zombies, its that being one ain't fun. It sucks. Period. 10\10, would not recommend.