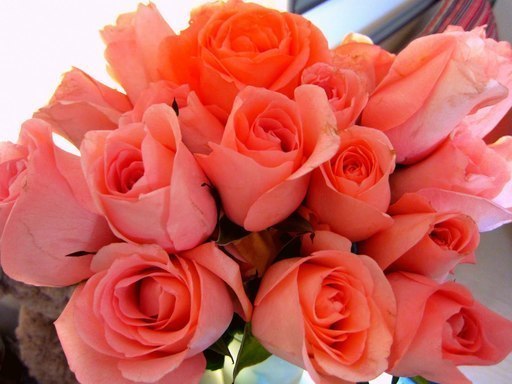 The Story of Julie's life and career

Once upon a time, There was a girl named julie williams. One day, Julie was born in tweedside jamaica on july 15,1985. julie is a beautiful and lovely ballet dancer, a cheerleader and a singer. She is 33 years old at the time she was already married and also graduating when she was only 16 years old at the time. She is a very happy person, and she always love to get a job as a performer/model also a fashion designer.

Julie has a family back home and  a cat to take care of. and so on her life was very happy also very awesome. she came united states so she's the first jamaican-american to be a role model in her life. and then, she became a writer for her life story. she's very amazing with her talent.

On one sunny evening, julie started to get married with her new husband. they are getting ready for the wedding, they're very happy with the plan so they're off with their lovely twin daughthers name viola and charlotte williams and bridesmaids also everyone who are going to the wedding. they were so happy together with their family.

After the day that she turned 100 years old, Julie and her husband had dinner with their twin girls in the evening, the couple started to dance at night when suddenly a strange lady came into her door and into her living room. the strange lady said to julie's family and told them to leave the room right away. and then, the lady grabbed the knife and julie started to scream and yell, help me!!!!! she said it in screaming way and then, the strange lady killed julie and the husband said you killed my wife!!! and so on, he called the police on the lady wich her name was ella morris and then, james the husband of julie told the police about what happend and he said, my wife is dead because of ella who killed her. so the police came and arrested ella morris and also, took her into the police station and kept her for the night until she has to go to the court to see the judge.

mean while, the family was so upset because of their loved one has died so they planned a funeral for julie and buried her to the grave. so then, they say a final farewell to their sweetheart but they hoped that she'll be laid to rest and god will take care of her in heaven. julie would've been so happy if she was alive and james said to his wife that i love you so much if she was alive at the time before her death. charlotte and viola agreed. and that's the story of julie's short life and career,