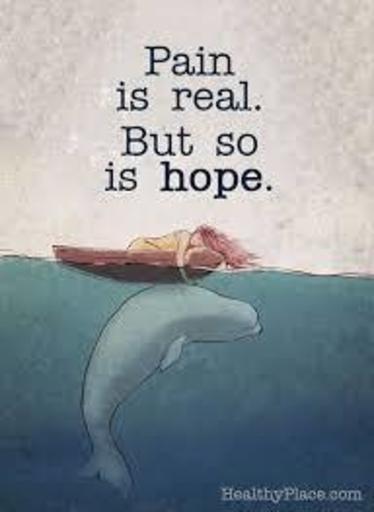 10 Reads
1 Favorite
Get the App

Her leg bled heavily from the deep cut that her husband's knife had created. Her 10-year-old autistic daughter enfolded within her arms as she felt her body become weaker and weaker. But they could not afford the hospital, not when all of their money was being used on her husband so that he could buy bear for his greedy self. Her daughter's tears cascaded down her soft cheeks as her normally silky brown hair was  knotted and tangled from her father abusing her, too. Aada had prayed for strength for too long, it was leaving now. Ad as she realized that this time life was draining from her body, that she wouldn't wake up again, she whispered her last choked words, mixed with the tears that were dripping off of her chin as her daughter tried to wipe them away.

"Lida, you're stronger than you know. Run when you can."

And with those words, Aada's weakened body slumped, her daughter's small figure still loosely held within her frail arms. Lida did not understand, was her mother sleeping, perhaps? 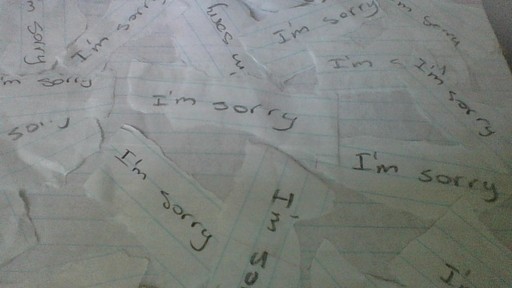 Basically just poetry but with a bit of a twist...