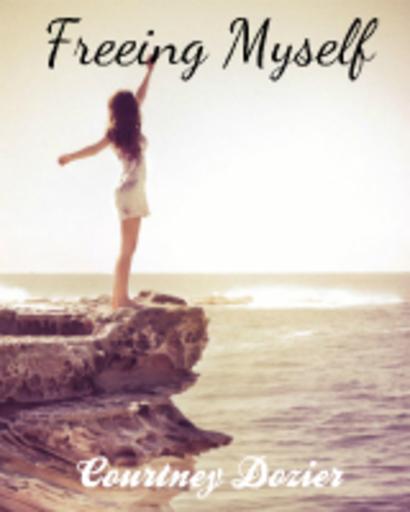 This is a true story. I ended up having to write something for English class last year, and this story constantly comes up in my mind anytime I have to write about my life since it's a memory that I will never forget. I decided I would share it with Tablo, so I hope you like it :)!

One day in spring, on the campus of a K-8 school, a second grader went to science class. She had always liked science. It was one of her favorite subjects. And her teacher always caught her attention and made it sound so interesting that she’d go home wondering about things every day.

Today in science class they were going to make parachutes. They had little figures, hole punchers, scissors, string and napkins to make them. The teacher of course instructed them as to how to assemble them: poke holes in the napkins, cut the string into four pieces, tie those pieces to the figurine and the napkin, etc.

When they were finished, the teacher had them go launch them off the black counters she had in the back of the classroom. This obviously required standing up on the counters and dropping them, then returning to the ground to pick them up. Courtney was eager to try this out, to see how the napkin cushioned the parachute man’s fall to the floor.

The students rushed to the counters and started dropping them. Courtney went to one, climbed up, and dropped her parachute. She watched it fall down intently, then slid off the counter safely.

She did this several times, over and over, but then—she looked over to the counter on her right. The girls over there, including Leighton, a popular girl with curly brown hair and brown eyes, were jumping off the counter to catch their parachutes in midair. Naturally, nothing more appealed to Courtney than to do the same thing. It seemed cool, and other girls were doing it, so why shouldn’t she?

She climbed onto the counter, a sinking feeling of wrong settling in her stomach, but she ignored it. She let the napkin slip through her fingers and leapt off the counter an instant later. The parachute reached the ground long before she did, but her landing wasn’t quite as cushioned as that of the figurine man.

She fell onto her rear end, and a jolting pain shot up her spine. Everything felt surreal as the teacher and some other kids gathered around her. The teacher asked, “Are you okay?”

“Yeah,” she responded, but the tone in her voice revealed the pain she felt.

Before she knew it, she was whisked off to the nurse’s office where she was sat down and given a cup of water while they called her mother.

Her mother arrived, and they went off to have Courtney get an MRI. A movie about Noah’s ark was playing in the lobby, and Courtney complained about having to not eat lunch to do the MRI.

They called her name, and she went into the room. She sat in the machine just as they instructed her, and she and her mom played iSpy when waiting for the results. The doctor told Courtney and her mother that she had 5 vertebrae fractured.

Courtney’s mother bought her fast food on the way home for dinner. Her brother was silently worried, and they all fussed over her. Over the next several days, she slept in the living room on the couch bed and did many of those little coloring books that she loved doing. She also watched Looney Tunes and got to stay up late watching TV. In reality, to her it was pretty fun, and she didn’t even notice the pain.

Soon she went to go get a back brace, which she ended up wearing. Her mother homeschooled her while she rested enough to be able to go back to school. She loved having her mother teach her. She was an amazing teacher, caring and smart, and Courtney loved doing math with her. It was probably her favorite subject. She wanted to learn everything her mother knew about math.

Eventually Courtney returned to school, but in a wheelchair that her mother pushed her in. Her back was so severe that she really couldn’t walk, and her mother insisted that she push Courtney, accompanying her wherever she went.

One day, her back was healed enough that she didn’t need the wheelchair or back brace anymore. A year from that day, when she was at a different school, (she and her brother moved to a new city to go to a different school since their parents felt that the self-contained gifted program would be better for their education) her back had completely healed, though somersaults and too much strain on the back would get to her at times.

By the time Courtney got to fourth grade, her parents decided to sue the school for everything that happened to her. She was pulled out of Mrs. Ellis’s science class to go to court with them. She didn’t pay attention since court cases are boring and she was still young, but in the end her parents told her that they won a bunch of money that would sit in an account until she turned 18. The money was reassurance for if she ever needed to pay medical expenses for her back because of what happened.

To this day, she still remembers the memory of the incident. It was probably the most scarring memory she’s ever had. Yes, her memory of it is vague, but it’s more than she’s remembered of anything else.

To this day, she remembers the pain it was to be pressured into something. She decided from that day to trust her gut and not let others make the choice for her. It’s a principle that will stick with her for the rest of her life, one that would guide her every decision from that point to become the person she is today. Me.

I still mess up and I still care what others think at times, but I’m improving. I’m learning to trust in myself and that tiny little voice in my head, only doing something if I’m sure it won't harm me. I’m becoming a better person, step by step. I’ve taken this incident and used it to propel me forward towards a better future and a happier me. I’m going to live on and be the person I want to be. I’m going to let everyone’s pressure fade away until it bounces off my forcefield of stubborn meness. I’m going to be who I want to be despite what they may think. I’m going to be myself.

And then I’ll be free. 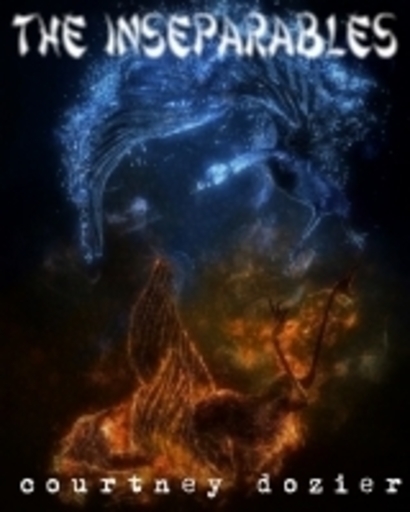 Book/Part#2 to the Tattered Trio Series (Status:WIP) Julia has taken away Phoenix's demon side, but the demon king she thought she took care of has come back to fight her. Her family has no idea where she was the previous night, so they called the police, but Julia wiped her mother's memory. And on top of all of that, Julia has suddenly recalled that Phoenix is her childhood friend who she forced herself to forget about since she was horrified by his demon side. Where does her loyalty lie and what is she going to do with the chaos her life has turned into? 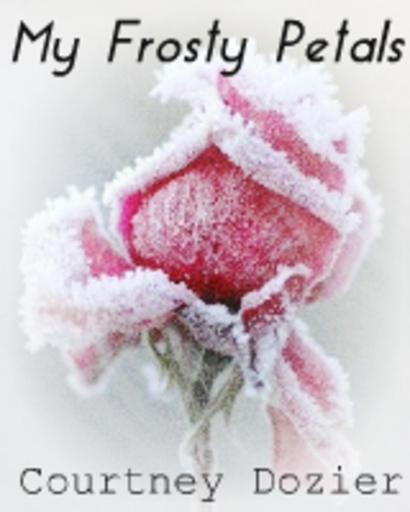 This is about a princess named Rose who has magical powers that she has to keep secret. Shout out to Mina Autumn for creating this contest. Basically, we had to write a short story starting with the chosen first sentence. This won 1st place. I hope you all enjoy! 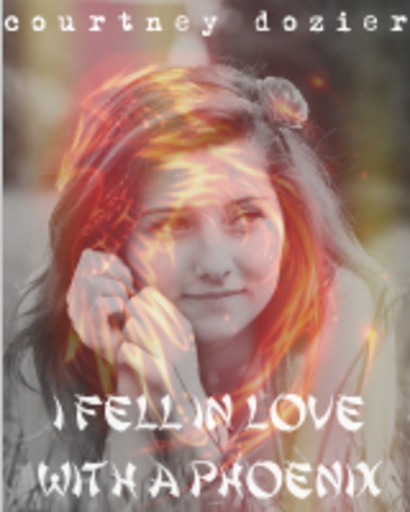 I Fell In Love With a Phoenix

Book/Part#1 to the Tattered Trio Series (Status: 1st draft completed) Julia has this crush on the most popular boy in school, Phoenix, but she doesn't have the courage to tell him because of some obsessive popular girls and what he might think of her. Will she tell him? Or will he find out before she gets the chance? And what will happen next?