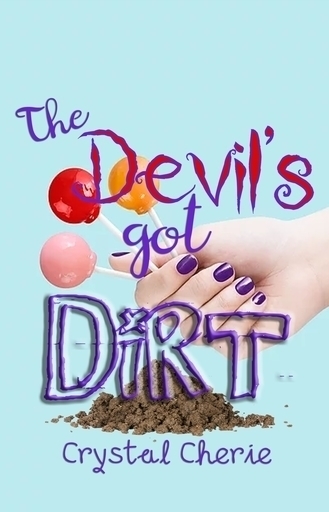 The Devil's Got Dirt

Blix just cheated death. After getting shot, she was supposed to open her eyes in hell. She's been given a second chance, and the Devil can't stand it. He's sending his best missionaries down to earth to right the wrongs. If he can't put her under the ground, he'll get her to do it for him.

17 Reads
0 Favorites
Get the App 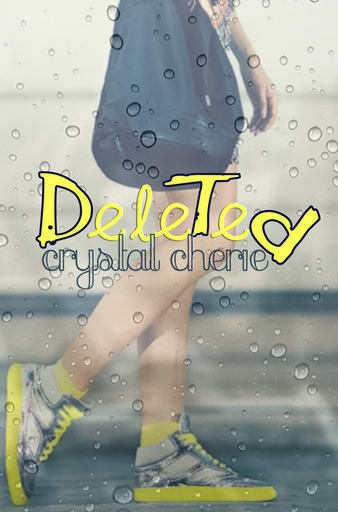 We call them Mysticals: Vampires, Magic Users, Merfolk, and Psychics. People know a lot about them. But, what they don't know is that they're made from regular humans, and someone desperately wants them all dead. Makenna isn't a stranger to strange things. She's done her best to keep her father's creation a secret, but when her father disappears, she figures the only way to find him again is to get herself arrested. Collected by the League, Makenna will have to find a way to find her father and stop an all-out Mystical genocide. That is, if she can face up to Mic, an assassin who's craving much more than her blood.