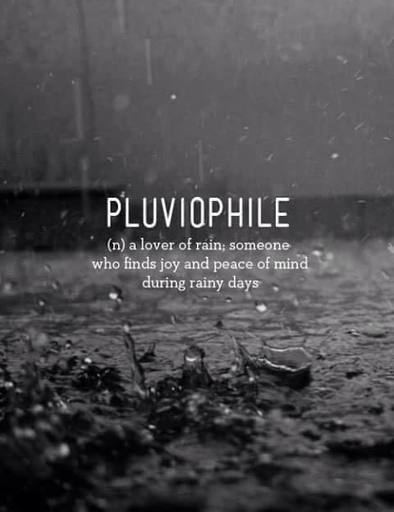 what's in a name

if changing your name could make a difference, would you do it?

21 Reads
2 Favorites
Get the App

There are days and then there are DAYS.  Choxi's mom had always said that, but she'd never understood it.  Today, she understood perfectly.  Because today was one of those DAYS and not one of those days.  She wished for one of the good old days.

The days where you could pick strawberries right out of the field, and go home with red lips, red fingers and an even redder tongue.  She even wished for days of swimming, fun at the park, the sound of a ball hitting a bat at the park.  Family barbecues, a multitude of festivals and bazaars, church picnics, vacation bible school, catching lightening bugs in a jar.

At some point, Choxi thought, life began to intrude.  School became important with all of its activities, before and after school.  High school became the focal point for ideas and dreams.  Hopes, wishes and desires were common topics amongst her friends and associates.  Emotions began to run high, desire became more than a small flame.  Love was a competition with acceptance as its guide.  Right about the time you found what you thought was the love of your life, graduation loomed on the horizon and all thought of love flew in the face of summer activities with no curfew.  College became a new source of conversation for all.

College brought new experiences and the dawn of enlightenment.  The boys were a little more mature, but still groped.  Education was, for some, a means to an end.  Families were formed, disbanded and re-formed again.  Langston Hughes, Zora Neal Houston and Maya Angelou headed the tops of many reading lists.  Angela Davis, Marcus Garvey, Dr. Martin Luther King, Gandhi and even Hitler became philosophists for some who were simply searching. By her junior year, she felt ready to put her plans in action.

After graduation, getting lost amongst the multitudes was Choxi's plan.  To the big city she headed.  Instead of experiencing life for herself, Choxi banded with a group with no name.  Remaining in the shadows seemed to be all they were about.  She didn't mind that so much.  Then things got weird, in a strange way.  The people in the group all changed their names.  Unknown to Choxi, they'd taken over a local radio station, hacked into government communications, bought a printing shop, (they had bills to pay after all), and began to spout ubiquitous propaganda on all manner of things.  The main theme was about names.

The soon accomplished their goal of taking over the airways.  "Change your name, you'll change your existence!!"  On and on, all night and all day, this was their mantra.  Feeling they had finally reached a huge number of the masses, they were soon encouraging people to change their name. Choxi was actually excited that she was to be a part of something big, something greater than even she was.

The name they chose?  CHOXI