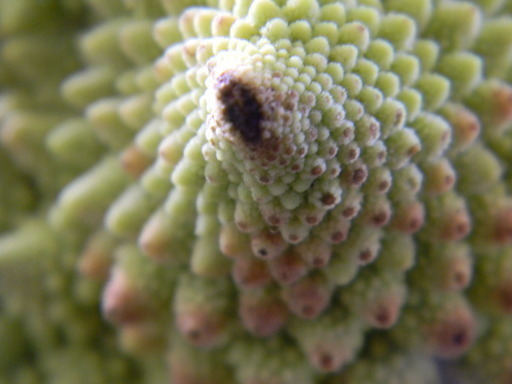 A fiction story about a choice when one is terminally ill

Today was the day.

At least, that's what Sofia Benson hoped. The radio was set for a public station that played mainly instrumental music but used as sound filler in the hopes that it eased her anxiety and breathing. No matter how soothing the music was, Sofia couldn’t shake off her nerves.

Sofia attended to monotonous tasks that didn’t require much thinking on her part, as her mind was otherwise occupied with the possibilities if she were chosen. Granted, the appointment day was once a month, but she’s only heard of someone that knew someone that was chosen.

Your home government would send a helicopter immediately after the announcement to the chosen and next of kin or immediate family may ride along. They would take you to the main facility but you would sign all your legal documents and requests enroute.  Once you hit ground, you are taken in for a last examination before being they administered the drug.

Thinking about the prospects got Sofia excited yet again and a cough kicked in with her labored breathing. She quickly grabbed a cup for water to soothe her tired lungs.

Sofia remembered the day she was diagnosed with pulmonary hypertension and how it has affected every aspect of her life knowing it was terminal in the majorety of cases. Sofia went through the Kübler-Ross 5 stages of grief.

A government agreement that spread around the world offered hope for people like her. The original proposal was met with a lot of debate and negotiations until our country finally settled on the current agreement implemented now.  Once a month at the same time around the world, each country announces it candidate that applied for this program for those terminally ill or otherwise deemed a suitable candidate after extensive evaluation.

The fully government funded program ran two years at that point and Sofia wasn’t one to wait and see. She fancied that she’d a full 43 years of life and with a 3 year expectancy; what did she have to lose other than more time.

The tell-tale signs of it starting disruptions the radio and stopped her mid thought. Suddenly, every radio station in the world turns to white noise and a voice reads out a single name.

White noise signaled the end of the broadcast and the music resumed once again.  Sofia was chest fallen and every month went through those five stages all over again.

“Next time.” She tells herself but took her pills and went to bed with a heavy heart.

The very next day, she woke up late to the sound of whump-whump-whump that was undeniably a helicopter.  Sofia shot out of bed and saw medics coming to her front door.

“The last candidate just passed away before the announcement.  Your name was next.  Are you ready for your final journey.”