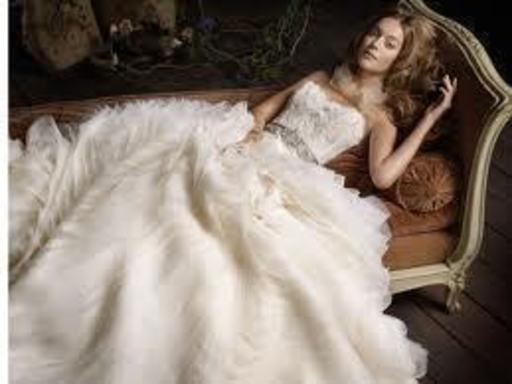 A new roommate moves in and she becomes curious. LGBT

99 Reads
9 Favorites
Get the App

Is anyone ever just straight or just gay?

I heard she was Jamaican, with natural dark hair plaited down to her waist and a funny accent. I heard she was beautiful and that all the boys were raving about her, in fact I heard a lot of different stories but none prepared me for her height.

"Hey" She'd said sitting gracefully beside me, "Is this place taken?"

"Okay" I said picking up a book - ignoring it and after a few minutes she dropped it.

"Are you always this antisocial?"

I swallowed my immediate snarky response and opened my mouth to reply, to politely tell her to fuck off when someone joined us.

"Forgive Sandy, Celia. She just lost a match" Six foot five, lean with mean muscles and a ready smile, my boyfriend sat on the other side and straddled the bench - stretching out his long legs.

Judging by her appreciative smile, I wasn't the only one that noticed how his shirt stretched when he leaned forward.

"Didn't take her for the football type" she grinned at him and bumping neither of them even threw a side glance at me.

"Oh" she said nodding, "That sucks"

"Tell me what I don't know" I mumbled raising the book higher. It wasn't just the match that pissed me off. Seeing Nelly fawn over her grated on my nerves.

The great words of Karl Max blurred and ran into each other because my attention was focused on their discussion about the his last game and how her hand was lying very close to his.

Most of the stories about the new girl on the female team came from him. Nelly hadn't exaggerated her beauty but he rarely goshed over girls and after a week of listening to him sing her prasies I was very sick of it.

Through the thick cover and pages I didn't need to meet his gaze, I could feel his disapproval and whinced. Rule number one of our relationship was simple. No Jealousy. No whining.

I was sure of his affection but watching him converse animatedly with the bimbo made me feel insecure.

"So will you?" He asked pulling my thick shield away and placed the book beside the others stacked on the table.

I looked at their expectant faces, somewhere along the line I'd lost track of the conversation. "Will I what?"

He lifted his chin towards her direction at my inquiry and she dropped the styrofoam cup of mystery liquid and answered. "Nell says you've been searching for a roomie for weeks and I think I meet all the criteria you set out" the white of her teeth blinded me. There was no way that was natural.

Nell...grrrgh! Who..what gave her the right to give him a nickname?! How close were they exactly?

He continued petting my hand and intertwined our fingers. He knew I wrote those things just to make finding a roommate difficult. "Pizza?"

"Fruity with some ham"

"None but I'll watch volleyball if you want" the wind under the shady tree whipped her hair about while it didn't even bother to ruffle my short curls, even the weather gave her preferential treatment.

"I think you both will make the perfect fit" He'd said with a dimpled smile, very proud of his matchmaking. She smiled back at him and his grew even wider.

For a second it felt like my presence had been forgotten and I squeezed his hand. "Yes" I said with a stiff smile, "You can move in with me"

Some wise guy once said, "Keep your friends close and your enemies closer" so who am I to argue?

Standing beneath his arm, my height had always been an issue between Nelly and I. My hips and boobs he loved but he'd once said he wished I was taller so he won't get a crick in his neck bending over to kiss me.

Then she showed up.

Celia with her perfect everything and just a few inches shorter than him. She was dark to his light and even I couldn't deny they'd make the perfect couple.

He was a basketball star on campus. Led the Panthers to victory three times in two years and a job already waited for him in the Red Devils. Beside him I could see myself living the rest of our lives content.

None of the other girls, his fans and groupies had bothered me before but sitting under that tree that afternoon when I looked at her happily munching on her lunch and yammering away with him I felt afraid for the first time. 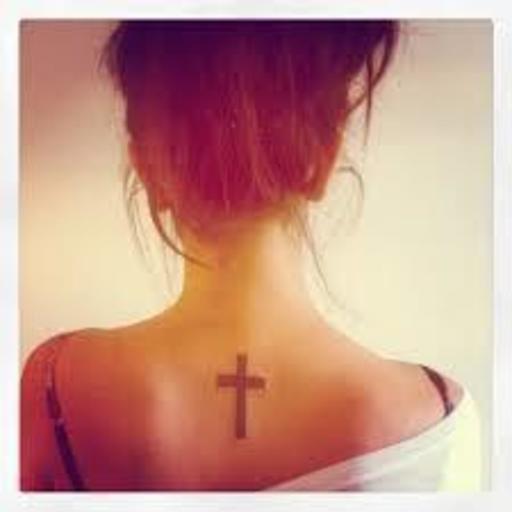 Their story started 20 years ago in elementary school, now they have a daughter who may be more stubborn than both of them combined. How do they teach her what love is all about if they've lost sight of what it was?