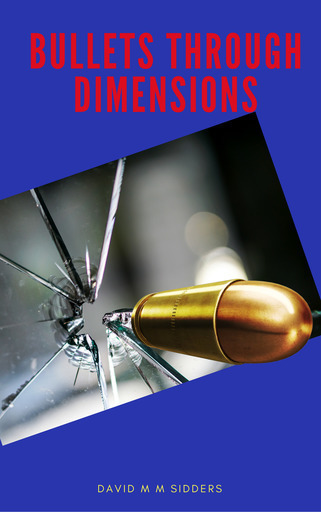 Bullets Through Dimensions - book 2 of the bullets series

Diana continues upon her journey to avenge her family, meanwhile, her old allies at the house of the haunted try to bring her back before a new enemy comes for her.

27 Reads
1 Favorite
Get the App

Garrett stepped out onto the plains around... wherever he was, he’d never seen so much grass. It stretched out as far as the eye could see, not a cloud in the sky.

“Where the shit am I?” He wondered aloud, stepping foot onto the short grass.

He wondered why walking seemed so easy now, and looking down he found he had his leg once more. Dreams were weird whilst inside the citadel, all his fellow haunters said the same. Enjoying the feeling once more he ran as fast as he could, stopping only when his chest heaved.

“Never seen you run so fast old man” came Diana’s voice from behind him.

He turned round quick as lightning, finding her knelt on the ground, with flowers sprouting all around her. She removed her hat, smiling her familiar smile that hid her pain.

“Why don’t you come home Di?” He asked, taking a step towards her.

“It ain’t my home no more, tell Miss Jane I’m safe, doing the lords work an’ all” she replied, drawing her pistol and pulling back the hammer.

“You can come back, you haven’t crossed that line yet. Let me save you how you saved me” he pleaded, reaching out a hand.

“No Gar, they’re close by now. Be time to grow more powerful. We should do this again sometime, bye Garrett. Stay safe” she told him, raising the pistol and shooting him through the head.

He woke shouting, his whole body restrained to stop him lurching forwards. As his breathing calmed Jane placed a hand on his bare chest, whispering calmly to him.

“Did she come to you?” She asked, carefully loosening the straps that held him.

“Yeah, she’s gained more control of her power. Luring those creatures in” he told her, getting to his feet unsteadily.

“Get anything else from her?”

Diana rose from her spot in the Felkran sea, a great expanse of blue green grass that never truly grew, but amplified the echoes of eldritch power a person used. She stretched out with her power, loading her pistol with eldritch energy. Seeing Garret had been nice, it was a shame she'd shot his projection away, but still, the things coming for her would be dangerous to him. She heard the shrill cries of Haspieth's minions so the bastard didn't have the balls to face her himself? Diana laughed out loud, did the elder gods even have balls... Rez Kiall Vas certainly did. As her mind cycled through such thoughts the creatures of her enemy crashed down beside her, their monstrous forms, complete with wings and fangs would've scared a normal human to death... but she wasn't normal, never had been and when she raised her pistol the demons realised they simply weren't strong enough.

"What's wrong? Can't you kill a sweet little girl like me?" She asked them, then realised she was still laughing... a manic, crazed laughter.

Diana stopped laughing immediately, a new expression crossed Hespiath's creatures... faces? They might be faces, they seemed so ridiculous to her. She pulled the trigger, a single bullet flew from the barrel, spinning in what seemed slow motion. In less than a second she decided its course as the eldritch bullet flew from creature to creature, the projectile ripping them apart with her power. She opened the chamber of her revolver and the bullet returned. Kneeling down once more she drew in the dissipating power of the creatures, adding it to her own. It was hard to believe she'd been gone from Earth for only a few months... everything had changed. Diana holstered the pistol roughly, removing her hat and running a hand through her long red hair... more of Hespiath's minions were dead and fuelling her now considerable power, but she had to draw the bastard out to kill him. The elder gods hid themselves within pocket dimensions to preserve themselves and it seemed engaging her was the last thing they wanted. Diana shrugged, letting off another wave of energy... would anyone else take her on? The Felkran sea remained silent and she walked a short distance to where Garret had been standing, she hoped they were all keeping safe, after she was finished there would be no need for Miss Jane's hunters. Diana opened up a portal and stepped through, it was time to ruffle a few feathers in Huyorin.

Diana stepped into the bar to total silence, every eye drawn to her, the human that slaughtered eldritch creatures... the 'Kupor'. She took a seat at an empty table set in an alcove, since she'd first sat there the others avoided it. A six armed creature covered in fur with a singular eye and no discernible mouth came over to take her order.

'KUPOR' It acknowledged her via telepathy, though whether it was happy to see or not was up for debate.

'FERRIX, NICE TO SEE YOU AGAIN" she sent back, inclining her head before removing her hat.

'Must you shout everything? I'm right here' he sent grumpily, his lower arms on his hips.

Ferrix walked away, his long legs carrying him across the room in only a few strides. She'd found that not all eldritch creatures were shit spawns of Satan, most were just like humans, trying to get by before their inevitable death. Some had tried to eat her, but they were long dead, their energy now hers. After a few moments a glass of purple liquid was brought over for her. Diana hadn't a clue what it was exactly, but it tasted good and didn't kill her, so that was a plus.

"Why do you keep comin' here Di?" Uzo asked, leaping up onto the chair beside her.

"Miss Jane know you're here?" She asked, ignoring his question.

"No, and if she knew you were this place would be ash. Then she'd drag you home by your hair... stop being a bitch and come home" the Norvagoran told her, not untruthfully.

"You even know what you're drinking?" He asked after she didn't respond.

"Nope, and I don't want to" she said, trying to shut this conversation down.

"Fine... you know if I can find you, they can find you" he said after a few minutes, banging his knuckles hard on the table.

"Oh, I'm waiting... I'll kill every fucker that crosses me Uzo. Every. Single. One."

Uzo shook his head, jumping down from the chair and looking up at her.

"If you come home Di... nothing bad'll happen to you, Miss Jane can sort it out, we only want to help you."

She smiled at him sadly, stroking his oddly cute face. "I know, but your help would take away my power, my only way to get revenge."

"I know, but it'll destroy you Di... I ain't never seen a revenge tale that didn't end up that way. See you round."

Uzo hopped away, she'd forgotten how fast he was. Still, she had someone to meet here before leaving... Uzo was right though, staying here too long could bring Miss Jane or any of the other Bulwarks down on her. She waited for over an hour before her contact arrived. A demonic looking thing with yellowish skin, short forehead horns and an impeccable three piece suit. Gilgrax had been caught by her, she had no idea what it was... but the creature had been shit scared of her revealing the information and helped her select targets to gain power.

"You're late" she chided the creature, pushing her glass away.

"You know what that is don't you?" Gilgrax asked disgusted.

"Nope, and I don't want to... what''s the lead?" She pressed, drumming her fingers on the table.

"A fairly powerful deity, lives in a sort of... parallel dimension, one of those what if's like in science fiction shows" the creature told her, smiling broadly, it looked kind of creepy.

"The fuck's a science fiction show? Look it doesn't matter, what's the energy signature?" She asked, her drumming stopping abruptly.

"If I tell you... we're even right? For the... Sangua infraction?" Gilgrax asked nervously.

"As long as your lead pans out... yeah, we're even" she conceded, leaning forwards intently.

Gilgrax looked relieved, opening his palm and allowing her to absorb the energy held there... she now had a key to this dimension. Diana smiled, an evil look she was sure. It was time to become a minor deity. 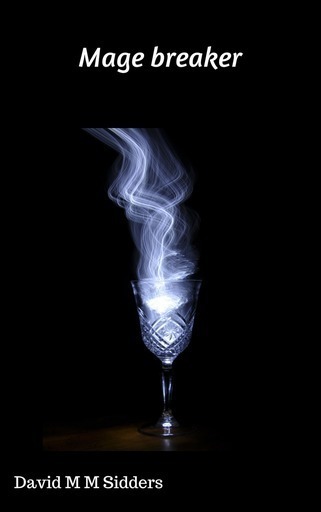 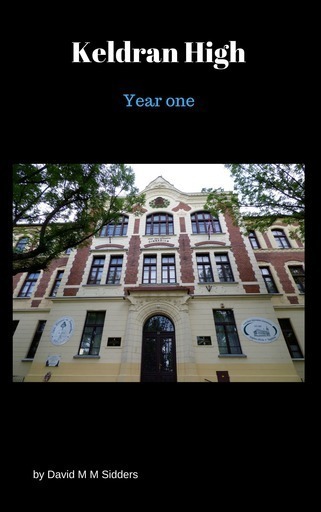 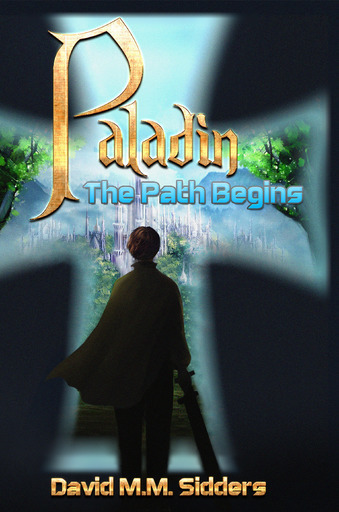