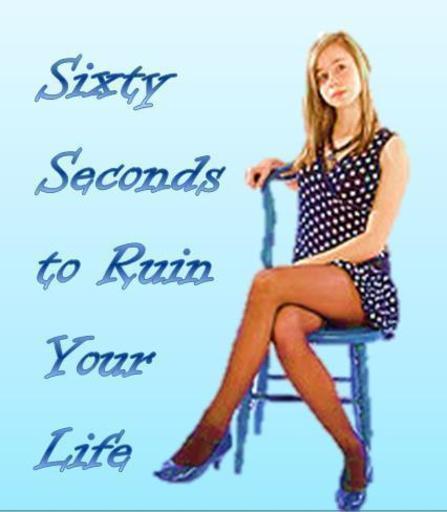 Sixty seconds to ruin your life

Something's take only a minute to change your life forever.

88 Reads
2 Favorites
Get the App

This story is of fiction, readers discretion advised. Please leave feed back good or bad, though this author does not have a disqus account she will take into consideration any and all feed back. If you like the story make sure to click "like". This story is in attempt at the prompt “After only spending one minute with someone, you decide you've met 'the one'. Why? And what happens next?”

Thank you for your respect to this author.

It's funny how such a little thing can turn out to be so drastic. How easy young hearts fall in love, it's humorous, really. But what happens when you feel you really do find your 'love at first sight?' how far do you go, what messures would you take to get them? How do you know if it's love and not lust? And then what happens if the worst of the worst is true, they never loved you?

Like any normal teenage girl watching their weight, I went to Mc. Burgers and ordered a milk shake, Large fry, two hamburgers, and chicken nuggets. So yeah I got a fat mans meal, so what? It's not like I had much fat on me any way. Spoiling myself would never hurt if it's in moderation. Plus I hadn't eaten the day before; I got drunker than a drunkard. It was my first time, honest. I never touched a beverage of alcoholic content until my soft more party. But it sure was a heck of a time.

I backed away from the counter as I began to walk to a booth. Just as I set my tray down I noticed they forgot the chocolate drizzle on my milk shake! Jezz people these day's right? Snatching it in my hands I spun around and walked forward only to crash into a 6 foot stranger. Chocolate milk shake burst on us both as I fell back onto my butt. He wiped the little bit of his face and held out a hand. I was to busy complaining to look up but when I did, I felt it. That warm buz that tingles you from your head to your toes. I stuttered to speak, I never been the sort to get shy. I was rather wild and never out spoken.

"I-I, um sorry" with a smile that made me melt he helped me up. Suddenly his smile fell like an apple from a tree. He said his "it's ok" 's and turned to leave. "Wait!" I yelled as he neared the door. Unlookers did what they do best, they looked. He turned with a raised eybrow. With a blush I shuffled and said "Let me buy you lunch? a sort of apology?" His head tilted, he was the type of bad boy that all the girls ran after.....no.....man, he was definitely a man.

His leather jacket was easy enough to clean, his shirt still had a wet streak, but he didn't seem to care. "Anything I want?" The question, I could feel the intent, the desire. I could feel the hidden message beneath. I swallowed the lump in my throat and managed a breathless "yeah, anything." His left eyebrow rose as he studied me, like vulture and pray.  He took off his black sunglasses as his chocolate brown eyes continued to size me up. His mind must have reported I was a decent looking girl because he sat down and opened one of my hambugers. 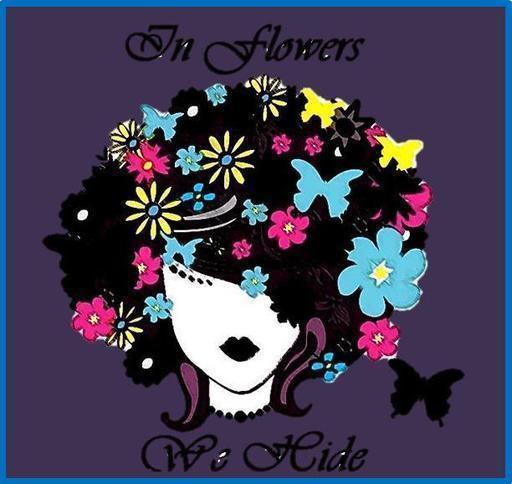 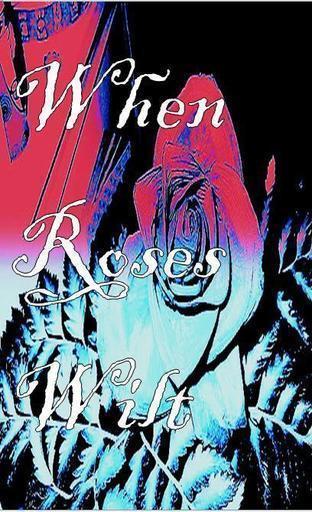 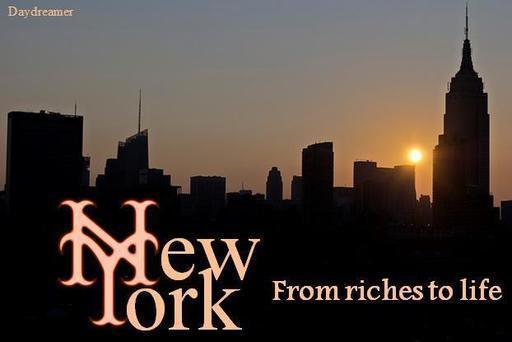