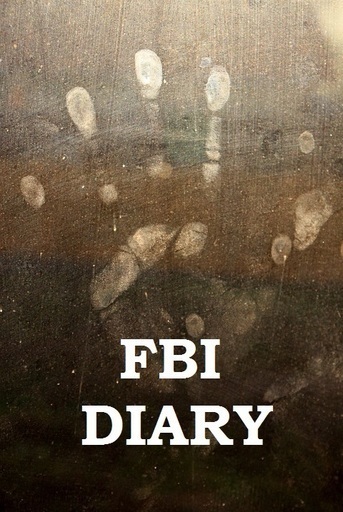 38 Reads
0 Favorites
Get the App

The body of 29 year old Tammy Beal lay motionless at the bottom of the swimming pool. Upon retrieval of the body, it would appear as though a gunshot wound to the chest was the probable cause of death. Victim was wearing a Versace dress. According to her 55 year-old mother, Doris Beal, Tammy Beal had just returned home from a party with friends.

Tammy Beal had been living with her mother due to relationship problems with a boyfriend, James Keating. Mr Keating had a history of domestic indiscretions but no criminal record.

On questioning the victim’s visibly distressed mother, Doris was about to go to sleep when she heard her daughter drive up the driveway. Mrs. Beal could tell that it was her daughter by the familiar sound of the car engine. Mrs. Beal then heard her daughter in the kitchen downstairs.  The time was approximately 11.30pm. Mrs. Beal fell asleep shortly afterwards. She was woken up by what appeared to be the sound of a scream and someone falling into water. She looked out of her window and saw a body of a female in the swimming pool. Mrs. Beal was to discover shortly after that the body was that of her daughter.  She then called the police.

On questioning Mr. Keating’s whereabouts on the night of Ms. Tammy Beal’s death, he informed police that he was at home asleep. The last time he had any contact with Tammy was a week ago when they had a brief conversation by phone.

On that occasion, Mr. Keating wanted to meet with Tammy to try and patch things up. Tammy had refused. On asking whether anyone else could confirm his whereabouts on the night of Ms. Beal’s death, Mr. Keating’s friend Mr. Troy Myers confirmed that he dropped by Mr. Keating’s house at 8pm for drinks and left at approximately 10.30pm.

I asked Mrs. Beal why she didn’t try and resuscitate or even rescue her daughter’s body from the swimming pool. At that moment I observed  she lighting a cigarette and pausing before answering.

She then told me that the swimming pool was her late husband’s idea and that she was not a swimmer, hence the reason why she immediately called the police.

On questioning why she didn’t get her neighbours to assist, her answer was that she was in such a panic that she didn’t think of that.

I asked Mr’s Beal whether she heard anyone else in or around her home at any time during that night. She said, only her daughter.

Woken up by a phone call from my department informing me that police were at Mrs’ Beal’s house again.

I arrived to find a rather shaken Mrs. Beal being comforted by a female police officer.

The officer informed me that Mrs. Beal thought someone was trying to break into her house. She reported that there were several heavy bangs on her back door, loud enough to wake her up.

On further investigation around the back of the house where the swimming pool was, I ascertained that any prankster could’ve easily scaled her fence.

Note: Noticed two wet spots near the edge of the pool.

Note: A hand-shaped dent on the back door.

Received a phone call from Mrs. Beal wanting me to come immediately to her house. She did not explain why.

On arrival, she was again smoking to seemingly calm herself.

She led me through the house to the back garden. She showed me what appeared to be wet footprints leading from the pool and stopping at her back door. I asked her whether she heard or saw anyone and she said no.

On further observation, there weren’t any signs of foot prints leaving the back door.

Mrs. Beal was still nervous. To calm her down, I suggested she leave all her back garden lights on to deter any would-be pranksters. I suggested she also leave some lights on in the house before she went to sleep.

I stayed with her until she appeared calm again.

Received police report that Mr. James Keating’s whereabouts on the night in question were correct and verified. He still remains a person of interest.

Received a phone call from my department. The police had been called to Mrs. Beal’s house once again.

On arrival at the house, Mrs. Beal was in the back of the ambulance under sedation.

Police Constable Chris Owen, informed me that the reason for Mrs. Beal’s call to the police was, quote, ‘there is someone at my bedroom window’.

Note: Mrs. Beal’s bedroom was on the first floor of her house.

On further observation, the outside wall of the back of her house was flat rendering, thus presenting a very high level of difficulty for someone to scale it.

I went to Mrs. Beal’s bedroom for further investigation.

Note: Smudges on the outside window pane. Appeared to be finger prints.

I asked Constable Owen whether Mrs. Beal saw anything.  He said that she saw what appeared to be a female figure.

On approval from medical staff, I visited Mrs. Beal in her ward on the tenth floor.

She was sitting in a hospital chair, looking out the window.

Medical staff informed me that she was still under medication to calm her down.

I asked Mrs. Beal  whether she could distinguish the figure’s face the night before.

I repeated the question.

I asked her once again.

Note: Mrs. Beal then stood up, pointed towards the window and screamed her daughter’s name ‘Tammy’.

I have been informed by police that she was now a suspect in relation to the death of Tammy Beal. 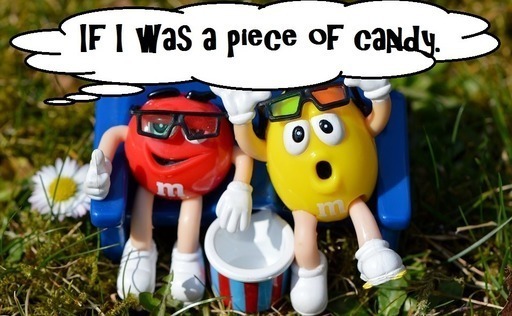