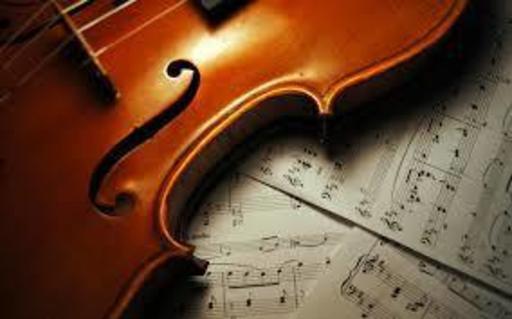 in the language of music the heart speaks

What they could not say to one another, music said for them; it carried them the same way the air carries a bird in flight; notes coasting and wheeling around each other, then merging, in pure, congruous flight.

65 Reads
3 Favorites
Get the App

The first notes, tentative; exploratory.  Our eyes met as we played our violins on the empty stage, touching one another only with the notes that floated in the air, swirling around us, meeting for a moment, caressing, then separating.  His lithe, muscular body swayed to the music his long fingers made magic on the strings.  His blue eyes sought mine, our gazes locked.  To speak would be useless. I could not speak his language, he could not speak mine.  It did not matter.   There are times that words are meaningless, only symbols, assigned the meaning we give them; overused, overrated.  There are moments in the journey of being human in which the deepest parts of ourselves with all of our wounds, scars and stories cannot be communicated in words.   We must, in those times, sail in boats with no sails, no oars, and trust the tide to carry us where we need to be.

What we could not say to one another, music said for us; it carried us the same way the air carries a bird in flight; notes coasting and wheeling around each other, then merging, in pure, congruous flight. At times his music was flirtatious; I responded in kind, my notes capricious and whimsical. Key change--his instrument crooning, beckoning, wrapping me in tenderness, comfort and warmth; then, the minor notes, the scars, the wounds. We played our pain in synchronicity, in achingly beautiful arpeggios, first strident, then coalescing into the major key, coming out of the darkness into the light.   The notes wove us together into a single unit where the past no longer mattered because the music made the darkness beautiful and there was only now, a concerto for two playing out futures on four strings without saying a single word.

What do we do in the rests between notes, when the last note has travelled heavenward, fading off into silence?   There are only the breaths taken in between, in counting rests, until the conversation starts again, this time with the urgency of desire.   My fingers danced upon the strings, notes of yearning reaching out, enveloping him.   He answered, adagio, climbing into crescendo, leaning towards me as if the music alone could make love for us, then we were making love with the music, weaving and waxing into one, no longer tethered to the ground.   I stepped out of my sandals, feet making contact with the hardwood flooring of the stage and we stepped towards one another, violins singing to each other, singing together, loving each other, singing of futures and lifetimes and eternity. 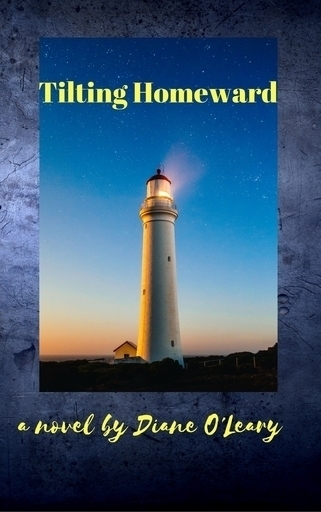 Tacy is growing up in a lighthouse on Lake Superior. When she leaves to answer the calling to live her life, will she ever come back home? 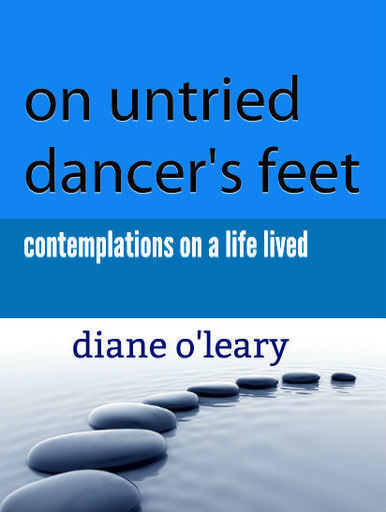 From Superior, Wisconsin to various European countries, Russia and Australia, the story of a girl with gypsy feet unfolds. 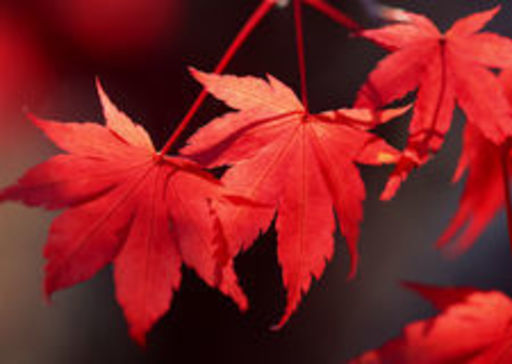 A story of endings or beginnings, depending on whom you side with. How do the choices we make affect our lives?