There really is no cure for this

So here's my dream sequence from last night.

Starts out I have moved back to Bridgeport about two blocks from my old house on Hanover St. It's a rickety old four story house that has a recurring role in my dreams for some reason. I live on the third floor and on either the second floor or attic floor there lives an older gentleman. He is a six foot tall fish...but he kinda looks like a roach when standing up... Uhmm, ok then, so I'm on my porch and trying to decide which of my old friends to visit, either Chuckie on Cottage St, or Chinthana on Hanover, ( in my dreams everyone always lives in their old houses) but then just decide I'm gonna go see my old house and spread out from there. The old man wants to join me on the walk. Somehow or 'nother I wind up busting an ink pen open and getting the ink right in the old man's eyes, whereafter he promptly faints ruining my plans. I hoist the ol' feller over my shoulder and start walking to the nearest hospital, which in my dreams is usually located quite near Yale but within walking distance of whichever city/state I happen to be in...go figure. (Also it is usually conveniently located directly adjacent to a mall and an airport, which make a brief but unnecessary appearance in this dream)
So we get to the hospital and find the eye department conveniently located at the entrance and wait ( in dream time) an excruciatingly long time for service until a vaguely famous looking doctor appears to help us. The doc who looks kinda like the akward scientist sidekick on Numbers, has the genius idea of rubbing Vaseline on the fish man's eyes to take out the ink. Well, that gets out the ink, but my companion is still unconscious. Doc think he needs surgery, so without any fanfare, guts him on the spot. Turns out he had swallowed a squirrel which was obstructing his airway. The doc stitches him back up and to my bewilderment my fish friend is ready to continue our journey. He stands up and I can see the badly done stitch job the doctor has performed, but I don't mention it. Fish man slips backwards on his own juices and lands flat on his back but I help him up and we start walking again.
This must've been all the time that was alotted for this adventure because I am transported directly to a theater setting where I'm in charge of lighting some type of firework contraption on stage, which I do without hesitation. They explode but sort of fizzle out quickly. Not very fireworky IMHO. Now The MC has to drive red sports car up through the aisle to deliver a message to someone in the audience, also me. As soon as I take the message the theater turns into a church and I am on a bench behind the pulpit with my ROD Kim Fields ( yes that Kim Fields; did I age myself?) Kim (whose name is not Kim in my dream but I don't remember what it really was so I'll keep calling her Kim) has a little blue notebook which she drops under the bench. In the front pew are some ladies who may or may not be related to my husband's family. It is a dream and vague that way, don't worry fam y'all were on your best behavior. However, there were two ladies who at first glance were dressed quite sharp in silver shimmering gowns, until you looked closer. They were actually sharing the same dress in some way that is too complicated to explain and they were soon flopping around arguing about who was to have control of the dress. At this point I could see through the dress completely and turned to tell Kim, but she had disappeared under the bench after her notebook. I never did see her again in this dream. So much for ROD... The sanctuary was filling up and I had no idea if they were coming or going but there were wayyy too many people for my liking so I hightailed it out of a side door.
After a brief walk down a tight hallway I found myself at school. School, in my dreams is a hodgepodge of everyschool I've ever attended so it's always a little different, yet uncannily familiar to me each time. I think at this point I have morphed into a boy, probably middle or high school age. I wander out the front of the school and start picking up used Popsicle sticks trying to read the jokes off of them. I have picked up about 9 of them before someone in the background asks me why I'm doing it. I reply "someone has sucked all the happiness off of these I'm just collecting the memories"
And that is it. I woke up.
I would like to thank whoever added the LSD to my ice tea last night...

I woke myself up laughing, it was giggle-snorting really, and not a pretty sight.

This is why I believe in God; no one could have woken up mid guffaw like this after enduring the type of craptastic day that preceded this dream.

But, here I was, at 7am, executing what can only be described as an august imitation of a tickled horse.

The room pans, it's a sunny, almost cheery and fully packed cafeteria. I say almost because it is stocked with elderly people in various stages of declining health; the room is sunny and pleasant, the occupants agreeable enough but with the resigned peculiarity of the ancient and frail.

I'm an observer, I have no agency here. I could be a gnat droning about, a dallying sunbeam, or a mere particle of dust drifting through this scene with liesurable indifference before settling unostentatiously upon the nearest structure.

My commute comes to an inconspicuos halt near a table populated by three venerable gentlemen engaged in a rather one sided  disputation.

Seated to the left is a hoary old chap confined to a wheelchair. He is lanky and bent and his lap is encompassed in one of those white covers that are a staple of medical institutions the world over; his ankles and slippered feet are splayed at awkward angles in the footrests. Having arranged his plate and eating utensils with careful deliberation, appearing to consider the futility of desert, he takes a bite and grunts irritably in the general direction of his tablemates, emanating an unpleasantness worthy of Ebenezer Scrooge.

The second old fellow sits at the center of the round table. His white hair is mad scientist long and his face is kindly, round, and slightly flushed. There's a mischievious hobbit like twinkle to his eyes, in fact, one could easily imagine him pondering the likelihood of second breakfast. He is enthusiastically stuffing his mouth, glancing intermittently at his two companions, alternating smiles and nods in either direction when it seems merited.

The third member of this aged party is clad in well worn, blue flannel pajamas, the type that smell like fabric softener and pipe tobacco, the kind that stays soft forever... of the variety that only the best grandpas wear. He is in the midst of an animated monologue; the fork in his right hand is jabbing the air zealously, each utterance punctuated with falling crumbs off of stainless tines.

The subject is pie.

Grandpa exclaims, " This pie is amazing! It's so dang good, I just can't get enough! What do you fellas think???"

Bilbo nods, smiles earnestly his cheeks full of the aforementioned pie. There was really no question in his mind, the pie was good.

Bilbo raises an eyebrow and Gramps is nonplussed, "Whaddya mean 'Ok'??? This pie is great! Probably the best pie I've ever had!" He looks to Bilbo who nods emphatically.

Scrooge doesn't budge, "It's ok man." he says thru hooded eyelids, "It's ok as far as pies go." He takes an unhurried bite of his mediocre pie.

Mr. Baggins gently shakes his head in disagreement as if to convey he thought his pie was clearly of superior quality. He took another bite, visibly relishing its crusty awesomeness.

Grandpa would not be swayed, he tried once more to elicit Ol' Scrooge's approval. "No sir, this aint any run of the mill pie. This is Damn. Good. Pie. C'mon, you know it's good!" he proclaimed in appeal to his comrade's better judgement.

The old curmudgeon straightened a bit in his seat, contemplated his mates respectively (each was eyeing him expectantly in return) and grabbed his pie with a fervour that was quite unanticipated.

"DAMMIT!" he hollered as his friends jumped, startled into open-mouth wonder.

He consumes the offending dessert in one ferocious bite.

The hobbit spit his pie through his nose, and old man flannel launched his fork into parts unknown.

And that is the precise moment I awoke.

Where does  this stuff come from?

You're ill and they have doctors who will care for you very well indeed...and probably make crap-tonnes of loot when they sell your medical notes to Simon & Schuster!!!! 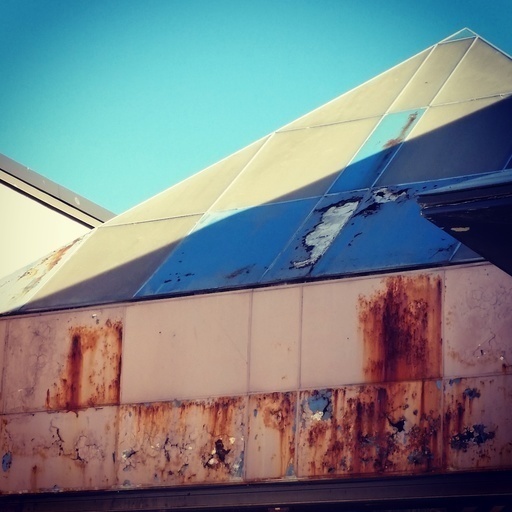 A compilation of poetry, in no particular order, inspired by my mind's natural inclination to wander. 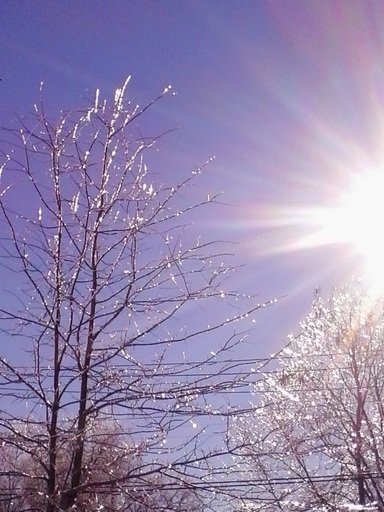 Vale: Stuck between a rock and a hard place. 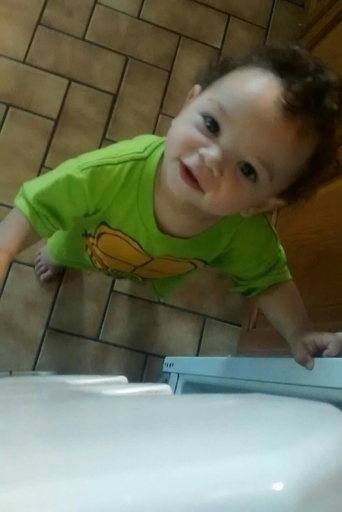