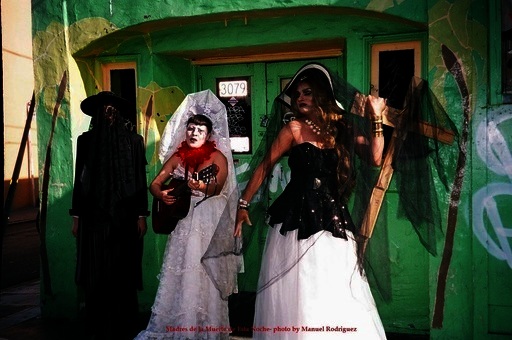 The time traveller leaves a memoir.

Write as if you have to or you will die

Write because it makes you

Write possessed by the writing

Write like you need to or else you will die

Cracky, the black scoundrel of a homeless man, with dreds that are tree roots and from which animal life springs from; well today Cracky, who for years has been begging money from me and everyone in Union Square, where I live, and where Cracky begs; Cracky asked me for money, just like on many days; I avoid Cracky if I can,

Cracky smells me coming and either asks me for money or scuttles away, depending on how fierce and vile my protective shield is that day and whether his bug persona makes him scuttle away; for Cracky’s unique psychosis is he sometimes thinks he is a bug, and I think the money for the crack and booze he begs for soothes his overly lucid psychotic features or not; maybe it’s the phases of the moon that make Cracky, so Cracky like; suffice to say Cracky is a unique individual, that I avoid if possible. Today Cracky got me though, snuck out at me from behind the parking garage sign and the attendants who sometimes tolerate and sometimes chase away Cracky; today he had melded into oneness with the parking garage sign, or crouched behind, so his beggy call for spare change and his scratchy voice and twisted demeanor all hit my sense at once overwhelmingly like a stink bug that gets you when you least expect it; a nice bug at first, then wham. Now many times I have told Cracky no or no not today, or no never!! I’ve asked him if he needed food and he scuttled away; I’ve tried every tactic but bug spray; but I am considering it, to help Cracky without giving him money for drugs or booze; I’ve told him I’ve given to Glide and he should go there for food, offered to buy him food, all to no avail; Cracky is a full on live till his Death, Crackhead.