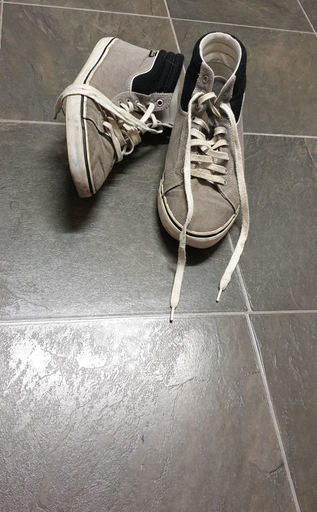 The Boy from Bootle

Blood is thicker than water, but blood is 92% water. Sometimes the families we make for ourselves are safer places than the families we are born into. What makes up a family is what this complete short story is about.

As soon as I walked in the door, I saw that Joel had dyed his hair purple. He was slouching on the sofa, watching some music video on the television, but all I saw was the bright purple hair. It didn’t suit him, the bright colour made his face seem even more paler than usual, unhealthily pale.

When I’d left for work, that morning, Joel’s hair had been a sandy-brown. He might not have been the most outstandingly handsome young man but neither had he been a plain wallflower. Now, all I could see was that bright purple hair, which put the rest of him into shade and clashed horribly with the orange tee-shirt he was wearing.

“Hi Tom,” Joel said as soon as he saw me stood there.

“Friday, I’m owed time back,” I said, but my mind was screaming about that horrible purple hair.

“Do you like my new style?” He said as he pushed his hand through that hair.

“It’s very striking,” I said. The shock had pushed out any other comments.

“I think it’ll get me noticed,” he said.

“He’s out in the garden,” Joel told me as he fell back onto the sofa.

Not bothering to go and change out of my suit, I rushed through the house’s kitchen and out into our garden. There I found my husband, Frank, throwing a ball for our dog Buster. I rushed straight up to Frank and demanded, keeping my voice low so that there was no chance I was overheard:

“Have you seen what he’s done to his hair?”

“It’s purple, not my first choice,” Frank said, throwing the ball for Buster, who ran off in the wrong direction.

“He’s seventeen, he’s exploring his own image. You dyed your hair blond when you were his age.”

“It was different. I was nineteen and blonde is a natural colour, sort of.”

“Joel is making his own fashion mistakes. The dye will grow out.”

“I wish he wouldn’t dress like a rent boy, with all those skinny jeans and tight tee-shirts,” I protested.

“He dresses like that because the boy band he likes does,” Frank replied.

“I bet they’re all rent boys, none of them can sing.”

“Ah, are we having a mid-life crisis?” Frank leant over and kissed me on the forehead.

“I just want him to be happy.”

“And he is and will be. He’s not living with your bloody-bitch-sister now. Don’t worry. The dye will grow out, he’ll find a boyfriend, get a job he likes. He’ll calm down. He’s only seventeen, let him be a normal seventeen-year-old. God, we never had the chance to be teenagers when we were seventeen,” Frank said.

“I just worry about him.”

“Which is normal,” Frank said. “Go and have a shower and read your emails. I’ll start dinner in a minute or so.”

Buster ran up to us then, carrying in his mouth a red ball I’d never seen before.

As I showered, the hot water easing my tense muscles, I knew that Frank was right, he was the Mental Health Nurse, but I still worried about Joel. I couldn’t stop myself.

My sister is an Evangelical Christian, living in the Liverpool suburb of Bootle, and her whole life seems to be filled with her Christian beliefs. Her husband left her when Joel was two, which she blamed on the Devil “tempting” him away. She allows her church to decide on everything for her; she’s certainly adopted all their homophobia. Ever since I came out to her, twenty years ago, she’s been telling me that she’s praying for me to become “normal”. Even meeting Frank and us two getting married hasn’t stopped her wanting me to “change” but I stopped listening to her years ago, she just says the same thing. I never thought her homophobia would go this far though.

Six months ago, on a wet Sunday morning, I got a call from Joel. Very nervously he asked me if he could come and stay with Frank and I. Naturally, I said yes and that’s when he told me he was already at Euston Station, he’d caught the first down to London, from Liverpool, that morning. The night before his mother had through him out for being gay. She’d gone onto his laptop, the one I bought him, and found gay links and gay pictures and emails to gay groups on it. She’d confronted him and, to his credit, Joel hadn’t denied being gay but my ignorant sister had through him out of her home for it. He turned up at our house looking like a lost soul and had broken down into tears as soon as he was safely in our sitting room. There was no question but that he would move in with us.

Since then he’s barely said anything about what happened. Instead he’d thrown himself into being gay. The handful of new friends he’s made are all gay, he only goes to gay places, even the part-time job he’s found is gay (working in the warehouse of a gay online store). He hasn’t found a boyfriend, nor seems interested in finding one, but he isn’t celibate. He’s slept with so many different young men, most only once. He is almost the stereotype of the shallow gay man, only interested in partying and sex. When I’d ask him about his mother, he’d just shrugged it off, as if she no longer existed. It worries me.

Frank is right, too, Joel is only seventeen, but I worry about him because my sister is such a fuck-up

I dried myself off after my shower, put on a pair of sweat pants and a tee-shirt, before going into the kitchen to read my emails on my laptop

As I watched the emails falling into my inbox the one from my sister stood out like a sore thumb. She always writes in all capitals, like she’s shouting at me from her email.

This one was a long and badly written email all about how marriage equality, or GAY MARRIAGE as she called it, was destroying “REAL” marriage, threatening society and would see all Christians being thrown into prison just for their beliefs. It was her usual bullshit. I’d stopped answering them years ago.

“Fuck off you bitch,” I muttered as I deleted it.

Even with his purple hair and skinny jeans, I knew Joel was better off away from that woman. 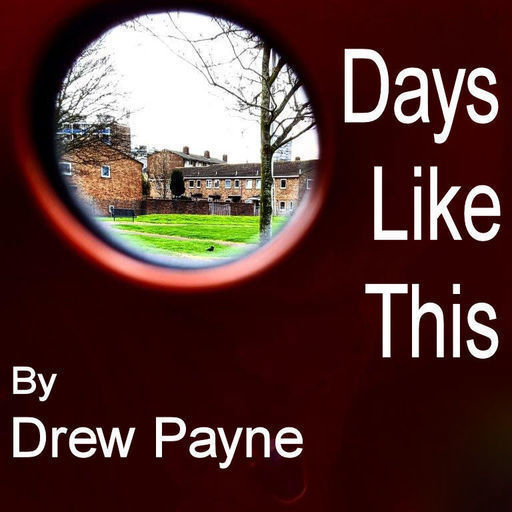 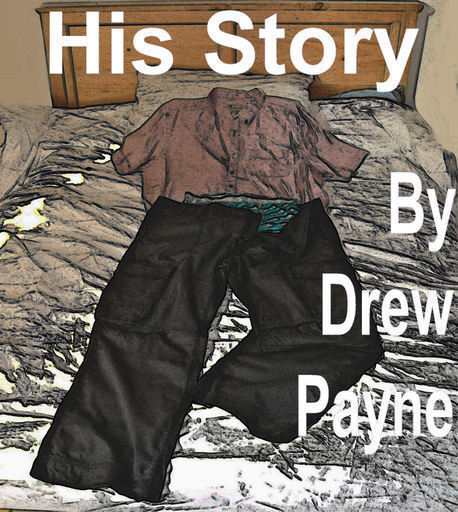 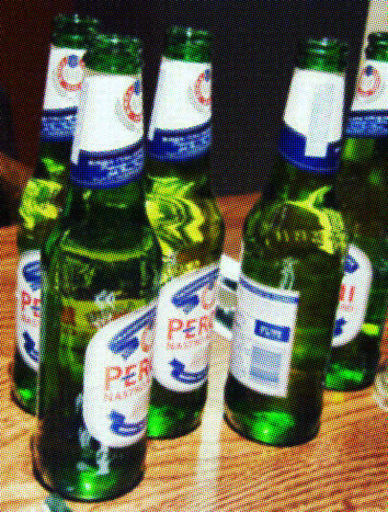