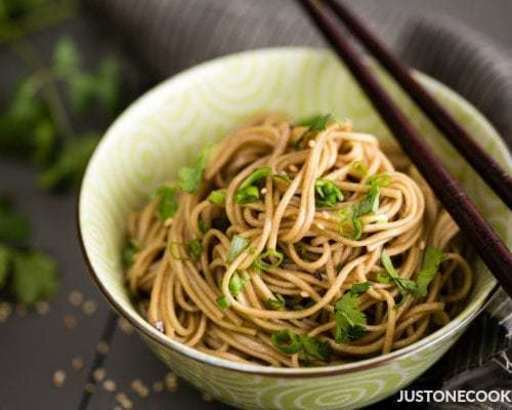 Hi there! I hope your here because your a shipper! (Lol) there is a few warnings and a few notes but that’s all! I really hope you enjoy (P.S I am probably not a good author =v=)

1-This is an AU without quirks,

If you are easily uncomfortable I suggest leaving, sorry!

Shoto slowly walked into a small cafe, sitting down. A waiter had walked up and smiled. He shrugged and decided to order cold soba.

Later on, A small broccoli haired guy entered, he unawarely sat across from Shoto. Shoto stared at him, not necessarily showing emotio “Erm..hello?” He said, a tone of confusion in his voice. The green haired guy turned “Oh hello!” He smiled excitedly “I’m incredibly sorry for sitting here..” Shoto shook his head, ”It’s not a big deal.”
The green haired boy lit up, “Really? Ok, I’m Izuku Midorya! And you are?” “Shoto todorki.” Izuku beamed, “Nice to meet you Todorki-kun!” Shoto nodded, “Are you...hungry?“ He nodded, and Todorki slid his soba to him “There” He smiled “Thanks!” Izuku hugged him slightly and began eating.

He looked up from eating and cocked his head , “TodorkI-kun, aren’t  you Going to eat?” Shoto shook his head and stood up, “I’m going to head out alone, unless… I  mean, if someone comes.” Izuku popped up and skipped to him, “I’ll come with you!” “Really? Alright. Whatever“ He walked out of the shop with Midorya trailing him. “So uh.. Todorki-kun, where ARE you going?” He asked, slightly Confused, “Somewhere.” He continued walking until they got to a park bench, Shoto sat down and motioned for Izuku. The sun was setting, it was a nice orange color, fading off into purple, red, and blue. “Wow…Todorki-kun. This is beautiful….” Izuku smiled and rested his head on   Todorki’s shoulder

Midorya and Todorki we’re enjoying the sunset, the scape was beautiful after all. A few moments after, Yelling could be heard “GET YOUR A$$ OVER HERE $HITTY HAIR!” A blonde was yelling at a red hair boy.  Naturally, Izuku Midorya wandered over to them “Bakugou-kun! Please stop yelling at Kirishima, your ruining a moment!” ”SHUT UP NERD! I DONT CARE! IM TRYING TO GET MY BOYFRIEND TO GET HIS A$$ DOWN FROM A F**KING TREE!” Izuku facepalmed but shrugged, “Todoroki-kun, do you mind if we go help Bakugou?” Shoto shook his head. “Of course, i’ll be right behind you.” He smiled and skipped to Kirishima and Katsuki,  this time Shoto trailed Behind. Bakugo Huffed “GET DOWN FROM THAT TREE!!” Kiri also huffed “No! There’s Manly foods up here. UwU“ “YES” “NO” YES” ”NO” And so forth, Kiri finally gave up, “fine! But I’m keeping my steak.” He climbed down and walked away. Bakugou followed him slowly, “See you later nerd.” He nodded at Midorya. Izuku smiled “Bye Kacchan!” He started to skip away, “Bye Todork-kun!” Izuk waved at him with a beaming face 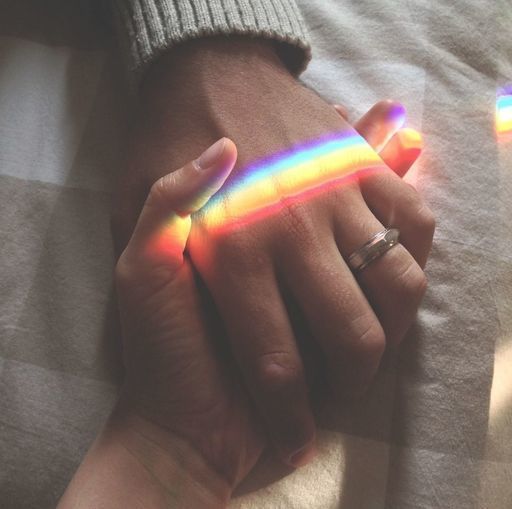