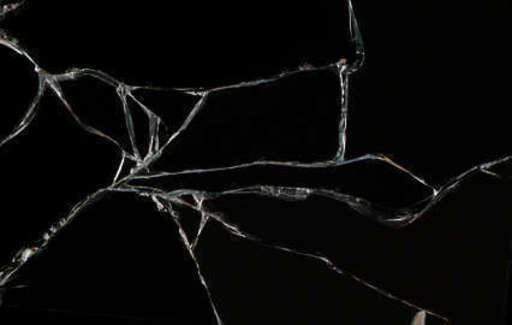 a time of decrepit heroes has lead to the new generation needing to stand up. our protagonist "rush" needs to learn to deal with his interesting powers and protect his world from annihilation.

"Don't let your emotions cloud your judgement, my son. We always wish to consider those who we love before ourselves, but in order to protect those very people, we must give in to logic rather than empathy."

A father's words are sacred to sons and daughters. They stick to you like a misplaced arrow and will continue to trouble you the same. Even if your father happens to be a world renowned vigilante.

The vigilante known as "29" had amazing abilities the world had never seen. The closest thing the world had to a superman resided inside this man. However, there comes a time when a figurehead needs to settle down from the usual shit. He took the time to go part-time from his vigilantism to raise a family. It was only a matter of time before the forces against him realized this and worked with it.

"Oh, come on now, I'm just trying to get my groceries!" 29 shouted as he avoided the incoming projectiles by throwing himself behind a shelf. The villain "Master-Thought" continued his telepathic assault on the hero. His weak body was propelled in the air by his ability to utilize the particles in the air to emulate psychic powers. He threw cans, scissors, pretty much anything that could do damage at 29. 29 could only chuckle as Master-Thought got closer and closer to the damaged shelf.

"What's so funny? Your pathetic existence ending?" The villain's ego was extremely inflated as he was directly in front of the hiding hero's spot.

"Nah, I just like it when they try so hard just to fail." A large blue light shot from the cabinet and penetrated the villain's left shoulder. As he screamed in pain, he realized he was being held in place. The panicked eyes looked from the light to the shelf just in time for the shelf to slam into his chest. The shelf and the villain lay in the same heap as 29 stood back up with his loaf of bread and can of soup.

"Clean up on isle 5." He said with chutzpah as he left the grocers.

His path to building a family went smoothly as it could possibly go. He instilled fear into the hearts of all forces of despair even on a part time job. The boy, Basil, was born in the time of the uprising of good and justice.

But this isn't a story of peace and tranquility. 29 wasn't exactly a god, nor someone who could stop everyone. He was a man who did what a man had to do. 29 had the idea to raise his child with the same morals he had learned from years of experience, and this idea led to the hero who saved the world from great catastrophe.

This is the story of the young and unlikely hero: Rush. 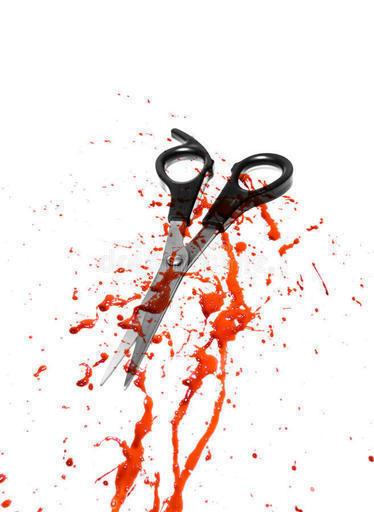 A Search Through Epoch

a book based on an alternative 1960s. a detective from the past and peppy new time traveling defender of peace from the future work together to solve a crime no one else can. only the shark can find the solution to the case.