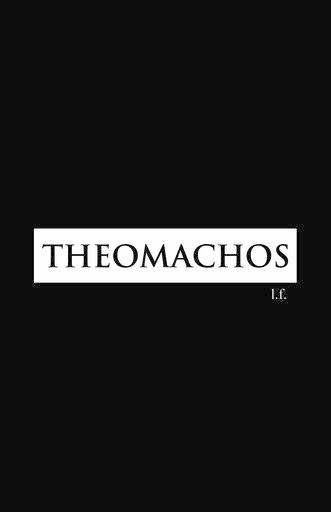 θεομάχος. theh-om'-akh-os, adj. 1. fighting against god, resisting god (how fragile we are, how human we are not)

39 Reads
1 Favorite
Get the App

Amara stops, looks up at her with those doe eyes, and Lysistrate swears she can hear the thud of Amara's heart as it drops into the deep of her stomach. There is sudden regret, an iron chokehold that grips her conscience, as she watches Amara's face twist through the spectrum of shame, regret and despair. It settles on panic when their eyes meet—

"Ah," Amara says, and it's the only sound she gets out before she clams up, lets go of Lysistrate's hand and falls two steps ahead of their waltzing stride.

Lysistrate watches her with careful eyes, following the sway of her figure as it wavers in the soft breeze of the sea. Lysistrate watches the pause in her steps and the gentle turn of her head, as she looks out at the drifting ships on the water.

"It's all right," she says without ever looking at Lysistrate. "I know."

Finally (gods ever lasting, finally), Amara turns towards her with a smile of sadness and the realization that the hero she bet on was nothing short of tragic and bitter; bitter like the orange Lysistrate plucked from the tree in her father's grove, bitter like the swollen tears that rolled down her mother's cheeks when she plead for happiness for her only child.

(The gods did not listen. They rarely do.)

The moon tugs at Amara, a stained glass of pale silver haloing olive skin, and Lysistrate can no longer tell where the seams of mortal and immortal begin and end.

This is the part where Amara breaks Lysistrate’s heart after she returns to Mount Olympus to join her kin.

Lysistrate’s heart feels sore and tender, and she can feel when the hurt spreads to her lungs, her spine, her ribcage. But it's okay, she reasons, because she does not really mind the thought of dying. And this is the second time those thoughts pass through her head because the first time is when she tastes blood, dirt and death on her teeth after her mother slaps her, and it sends her sprawling to the ground.

The first time is after she has returned from Troy, triumph in her gaze and head held high, and her mother knows that her daughter is dead.

"I know that they will take you away from me," Amara says.

For a moment, Lysistrate swears that she is peering through her soul, combing back every fringe, every fissure in her guard and slipping childish fingers through because curiosity is a terrible, terrible thing but no, she stares right through Lysistrate towards the heedless night, and the night stares back at her.

Instinct leaves her hands in violence, wind and fury laid out on each knuckle. She cannot remember when her own hands became dangerous. She does not care to remember.

"That is what they say," she inhales the breath of the sea, the salt of the Aegean heavy on her tongue.

"That is what they say and so it must be true."

"They are liars, you cannot believe everything you—"

Amara’s mouth is like a knife. "You are foolish, beloved. You are foolish if you believe the gods will forgive you. You may be bred from their blood and their lands, but you are not one of them."

Amara’s mouth is like a knife, and behind it lies the venomous honey that leaves you twisted and bruised and acting the part of Pentheus as he meets his gruesome end. (Agave had never been quite the same after the violence.)

"You are not one of them, and you dare to defy the fates," she watches Amara’s eyes flutter shut and watches an expression of pain that paints her features, every word, every syllable leaving an infinitesimal scar on her throat. "They will name you another Icarus."

Lysistrate bares her fangs, "Do not speak that name to me."

She will not be a name poured out onto the lips of men in petrified sorrow and strung along until strange and foreign pity filled every inch of her soul.

"Lysistrate," Amara moves towards her, hands outstretched to meet her lover's broken and scarred face, "I love you."

There is a tenderness to her voice filled with cracks and open wounds, and Lysistrate does not know how to say no. But she knows that even if she is the warrior—the shieldmaiden, the conqueror of beasts and men, the be-all and end-all—she will be the first to break.

Amara wraps her fingers around Lysistrate's left hand, the calloused hand that had wrought more tears, more hatred and more self-destruction than any other piece of her body. She opens her mouth then closes it. Again. A third time.

And it is only when the gods break her arms and her will and steal away every bit of happiness left does she find the words to speak. 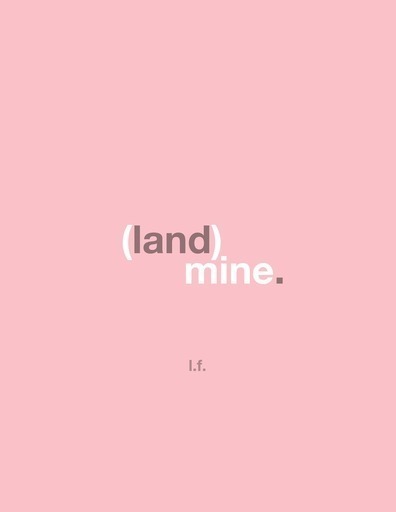 landmine, n. 1) an explosive mine laid on or just under the surface of the ground. 2) the act of forgoing catharsis for rage. 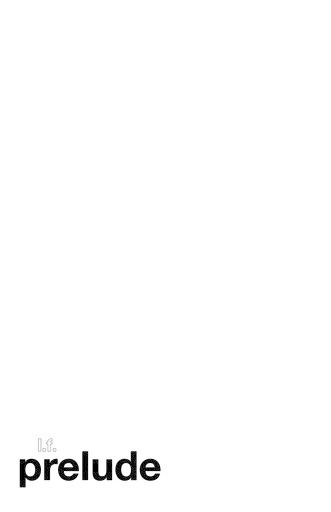 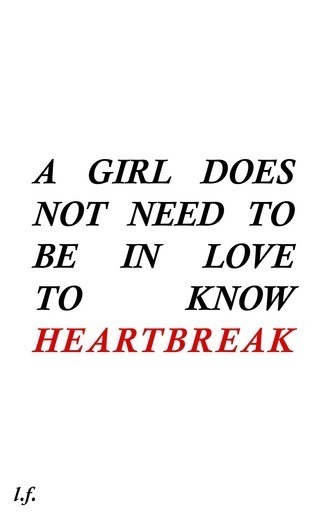 under tragedy, we are reduced to bone and ash