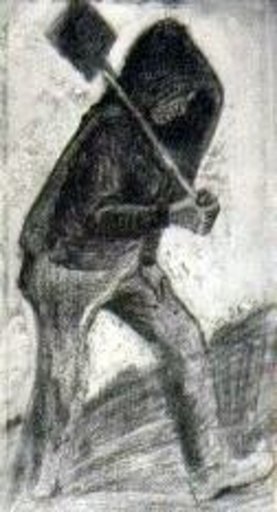 An old man with a bad history using typewriters tries a computer.

42 Reads
3 Favorites
Get the App

I am indeed old but still chirpy and this story is more about my dismal memories of school than of typewriters, but I hope you will enjoy it.

I am pretty old now and my wife heard one of those television doctors say that old people who browsed the web were less likely to suffer from Alzheimer's.So she decided there and then that I should have a computer. I had called her by my first wife's name once too often. Then I brought the wrong dog home. It was another black dog, same size but a vaguely different attitude, like trying to bite my ankle.  This wasn't like Bonzo I thought, however, I had other personal thoughts and dreams which took precedence over the desires of a  mere dog and it came as rather a shock when my spouse rejected the animal out of hand and made me return it forthwith to the park where I had left our animal.

It took me a while to use the computer. But now, after two months of it lying on my desk I am playing with the thing...apprehensively. Strangely enough, it seems to like me. It calls me Frank and tries to find friends for me on the web. It wanted to show me pictures of naked women and while they were all very nice it felt wrong somehow and I wouldn't go there. Maybe it does like me and I can let my guard down at last. But I have had a bad history with their ancestors in the print world, so I'm glad to be on friendly terms with the typewriters descendant.

When I was six years old a typewriter tried to kill me, but thanks to my dog Ludo the attack failed. Poor Ludo lost his life

Keep reading kids there are more dogs in the world.

Andy Buggy is a member of the Guards in Co. Kerry. In Ireland, the police are known as Guards. The villagers of Oughtnamadra is peopled with the dregs of Chair Island society and their unofficial leader Sayvile Crummy, almost an idiot savant in that he has psychic powers that enable him to access the dormant power in the other villagers and move objects or people through time and space. Now, because of a stupid and unfeeling remark made to him one rainy day by a guard, he has decided to send any guard who comes to the village for any reason, to the moon.

An American couple are in Kerry and they employ a couple of boatmen to take them over to the Great Blasket Island for a few days. The boatmen do so reluctantly as it is the time of the year when storms occur. 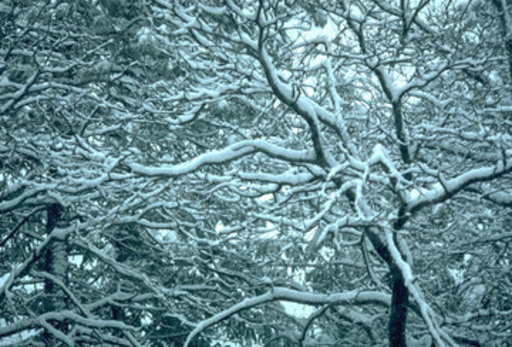 A public house manager who loves trees discovers that all those growing in his locality have been cut down while he was away. The story is told by his wife, who cannot speak,but writes down everything.