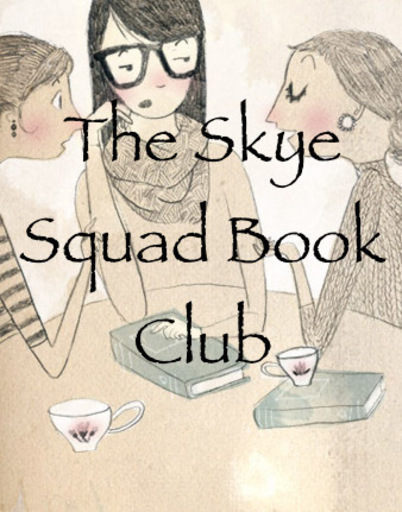 Just read the title!!!! Its a book club, folks.

Ciara Skye (And The Readers!)

2 Reads
5 Favorites
Get the App

Hello! It's Ciara! So for those of you who don't know, this is going to be our Skye Squad Book Club, for questions and answers! Just post your comments and I will add them, along with their answers!

Firstly we have my main book, Some Mistakes Are Worth It

ANSWER: Emma met and fell in love with Jacob at 16. He was 17, one year older than her.

QUESTION: Who is Deana's real crush?

QUESTION: How long has Deana had a 'crush' on Dennis Smith?

QUESTION: How long have Emma and Henry been together?

ANSWER: Around 10 years, since they met when Deana was 3 years old.

QUESTION: What gave you the inspiration to create SMAWI?

ANSWER: Okay, so around 2 years ago, I was playing a game, maybe some of you have heard of it, it's called Roblox. (yes, yes, I know I am probably too old for these kinds of games) Anyways, I was on a role playing game when a girl called Deana came up to me. We played for a bit together before she and I both moved on in our lives, but it left me thinking; Hmmm... Deana... a mother called Emma... teenagers... BOOK.

QUESTION: What was the earliest version of SMAWI?

ANSWER: It was very different, actually. The biggest  difference was that it took place when Emma was around 18 or 19, and the book ended with her meeting Henry. I decided that I wanted Deana to have her own story too, and after watching my favorite show of all time: Once Upon A Time, I wanted to have flashbacks too, and slowly reveal everything, chapter by chapter.

ANSWER: Emma's family became more and more distant when she decided to keep Deana, and actually resulted in her parents divorcing because Emma's dad was okay with having Deana but Emma's mother wasn't. Emma lived with her dad until she could afford her own place (after the divorce). Emma also has a little brother and sister. She keeps in touch with both of them, but her brother lives in New York and her sister usually in in the Caribbean, where she runs a school for the Deaf.

ANSWER: SMAWI takes place in the present, in Halifax, Canada.

QUESTION: Do Henry and Emma live together?

ANSWER: Although they have been together for years and years, they both agreed that they didn't want to live in the same home until they're married. But Henry did stay over at Emma's place a lot, especially when Deana was younger.

ANSWER: Yes. Emma, Meagan and Kevin's, father is Jamaican, while their mother is from Europe, although her family moved to Canada when she was three years old. This makes them mixed race. Meagan looks more like their father, and so does Kevin, while most people that Emma meets will never guess that she's mixed, due to her taking more of her mother's skin tone.

ANSWER: Deana James is pale skinned, she has long, extremely curly hair like her aunt, except Deana's hair is a chestnut colour, while Meagan's is a much darker brown. Deana's eyes are green with the smallest flecks of brown, and she has millions of freckles all over her body, which she says is the only thing that told her that her grandmother was indeed, her grandmother. Deana is more on the taller side, due to her fathers height, but there are more than a few kids in her grade taller than her.

ANSWER: Meagan Morris (nee James) has mixed skin, due to her parents being from different places around the world, she has dark brown eyes and frizzy, extremely curly but not afro textured hair, which she helped to pass down to her niece, Deana. Meagan has a unique dress sense, which she says she must, due to her not being able to speak or make any noise at all. She wears loud colours but is quite a relaxed type of person. She owns and runs a school for the Deaf in the Caribbean alongside her husband, Jake Morris. Meagan is quite short, but she was one of the taller kids when she was younger, so she thinks that will happen to her niece.

Again, if you have any other questions, just post them down below or contact me at gshlyonsky@gmail.com!

How did you start/develop this story?

The Forest Of The MagiSam Rivers

The Forest Of The Magi 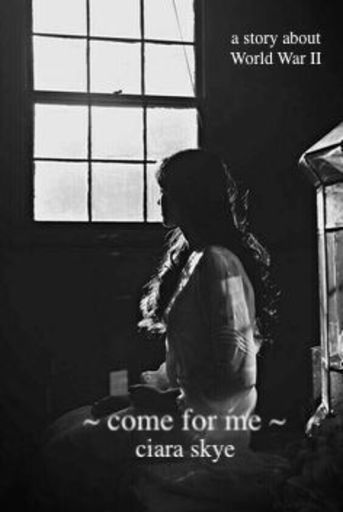 Elizabeth's mother drops her off at a strange big old house on the morning of January 4th, 1939. When bombs rain from the sky, she ends up knowing too much about too many things and winds up in the middle of World War II. This is her story. 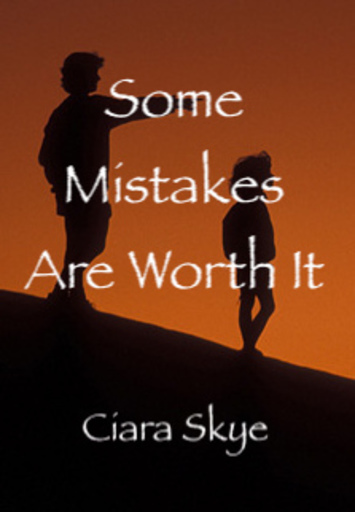 Some Mistakes Are Worth It

Emma is a 28 year old single mother with a pretty much average life. Her daughter is becoming a teenager, she has a boyfriend, and a nice house. But when Deana's father contacts her after 13 years, how messed up will her life become?