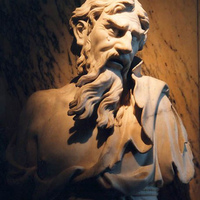 George Eraclides is the authorised biographer of Mr Epictetus Angelakakis, the private investigator and security consultant, who has operated in the northern suburbs of Melbourne, Australia, since the late 1980s. Involved in some of the most famous, and not so famous, cases involving the good people of the north, Mr Angelakakis has been extensively interviewed and his exploits fictionalised to protect the innocent and the ratbags he has had to deal with. The biographer has also captured the underlying philosophical foundations, indeed the very ‘grounding’ (as Heidegger would say), of Mr Angelakakis’s investigative practice. In other words, the bullshit that gets Epi going.
Anyone who aspires to becoming a criminal investigator, or is interested in the workings of the master-detective’s mind, will find much to ponder in this work. Or not.

Writing George has Shared on Tablo 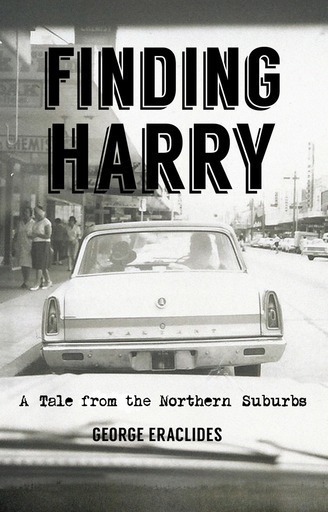 A petty drug dealer disappears, presumed killed. His Cousin Epi, who works security and has ambitions to become a private investigator, is determined to find out what happened to Harry. Is Harry really dead? Epi enlists the aid of his policewoman ...

This is the last soliloquy of Bertram Watts, a mining engineer and explorer of deep space, seeker after fine gems fused long ago in the fires of exploding suns and now reposing in the hearts of dead asteroids .......

Captain Gravitas and the Alien Prosthesis / by George Eraclides