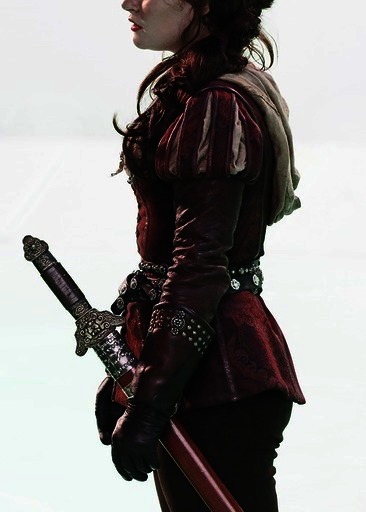 The King of Sarelia is killed, and his son - Prince Arian - is wrongly accused for his murder. Jet, Ariella and Skymeria must smuggle the prince across Amarina to the safety of the home of the Elves in the Autumn Court. Meanwhile Arian's sister - Rosalie - has taken the throne and declared war upon the elves in attempt to rid the land of magic.

35 Reads
2 Favorites
Get the App

The Autumn Court arrives with no warning.

No announcements declare it, no ravens precede it. It is simply there, waiting at the gates, leaving no time to prepare.

Generations ago, a war raged between the humans of Amarina and the elves of the Summer Realm. Thousands gave their lives in bloody battles that lasted many years. When the humans were all but lost the elves offered them a choice; to allow the elves to choose each new monarch of their kingdoms, or face the extinction of humankind. The humans, not ready to die, agreed to give the elves power over their line of succession and returned to Amarina to rebuild their lives. Since that day, an emissary from the Elven Autumn Court arrives in each human kingdom every generation to choose who they believe is fit to take the throne.

And for the kingdom of Sarelia, that time has come again...