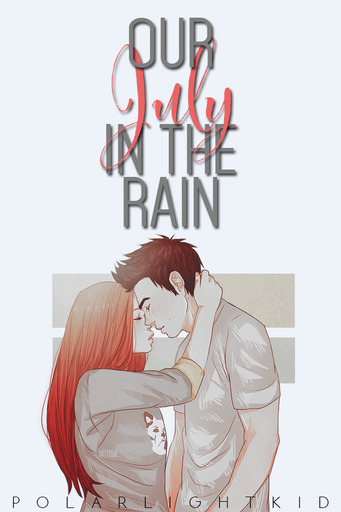 Our July in the Rain

Kal Diederich has everything, A good job that pays well, friends that he can count on and a life he worked hard for. But he gets a punch from reality when his best friend Ava went missing after they partied the night before. He and the Zombae Squad has no idea on how they got home safely and they didn't know where to find Ava! As they look around for Ava, Kal faces the demon he was running from ever since, his old love who resurfaces to help him find Ava.

48 Reads
1 Favorite
Get the App

This story has been inspired by true events and real feelings… real characters going into real things.

If there’s something more fckd up right now, it’s what I’m feeling inside. This little thing crushes you inside out and the only way that I can forget of this is alcohol. Wait, I think my friends already started their night drinking and partying, maybe I can catch up with them? I should. I really should.

I try to keep my eyes on the road while I toggled Siri to call Gelo. There is heavy traffic on this Friday night. Party-goers must’ve been hopping from one bar to another. I wonder which bar my friends chose. Gelo’s phone kept ringing and after a few more calls I tried, he answers after 3 rings.

His background was so loud; I can barely hear him greet me.

“No man, it’s Kal!” He said, as if talking to someone we both know, “Yo man, we’re just around Taguig! Where are you?”
“Going to where you guys are!” I yelled to him knowing he cannot hear me either because he is drunk or the music and the noise around him is too loud, “I’m almost in Taguig!”

Before I can even protest I heard three beeps which meant the call ended already. I shook my head, typical Gelo. He will ditch me for one thing: girls.

I made my way to Prive and I arrived just in time. They were already planning to go to a different bar. But with me there, they decided to stay for a while more.

“So what made you decide to ditch your babe and join us?” Ana said while she was slightly falling off her high heels.

“I just missed you guys, that’s all. It’s been a long time since I last went out with you.” I answered half truth.

“Really? And you thought of this at the same time that you were on a date with dream girl?” She said and her voice is already slurred.

“Excuse me, but Ana and I’s song is playing, we need to dance.” Ava says as she was already pulling Ana away from me.

“She’s not. Calm the fck down.” Ava yells back as she and Ana disappears from the crowd dancing on the dance floor.

Al and Gelo approaches and hands me a drink.

“Have fun.” Al whispers to me and I oblige to sip a drink and join them in the dance floor.

The DJ was playing a remix of Pia Mia’s Do It Again and I didn’t even question why Ava and Ana rushed to the dance floor. The remix was good AF. And as I make my way to the dance floor, dancing sweaty bodies press and rub up against me. I don't mind though, it's the fastest way across the room. I feel their eyes on me as I pass. I always feel a little out of place at places like these. After I down a drink or two, I grab a few complimentary glow stick jewelry and head for the dance floor. In a matter of minutes, I am sweating, but it feels so good. Like I am releasing the days stress. My body moves to the rhythm of the music. Ava says I dance like a gorilla on fire in an ant hill, but I don't care, it makes me happy.

I’m Kal Diederich, Senior Specialist of one the biggest BPO companies in the Philippines. Resident douchebag of the Zombae Squad. Yeah, Zombae is the name of our squad. Party at night, work in the morning, repeat.

Al Hoffmann, my guy friend since high school is the fairly good boy goes bad when drunk. He’s a finance officer for a restaurant located in locally.

Gelo Villarreal is one of my best pals since College. The Playboy of the squad. He’s a bum, nah I’m kidding. He’s a manager for a five star hotel.

Ava Grande is my girl best friend who does not work at all. Oh, sorry she does work. She’s a well-paid blogger-social media endorser.

Ana Cahill is the adopted friend. She’s Ava’s girl best friend and she works like Ava but she has her own clothing line and it’s located in BGC. I really don’t know who they became friends.

They’re really my go-to friends for whatever. Hanging out in coffee shops if it’s raining hard outside, watching Netflix all night or party until the sun goes up.

The night flew fast, and the next thing I knew is that we were raving! I was crashing people beside me. Ava and Ana were screaming their lungs off while Al was somewhere in the crowd, probably getting a girl to hook up with him. Gelo was busy putting his arm around this girl.

“We should go!” Ava screams to me while she was keeping Ana’s hand tucked securely on hers. “There’s so many people I might get lost track of you guys!”

“You’re so silly, no one will go missing!” I assured her.

“Hey! Lacey said we can get drink there!” Gelo yelled while pointing somewhere beyond where I can see, “She’ll show us the way.”

“I need to drink!” Ana exclaimed, then a remix of Carly Rae Jepsen’s Tonight I’m Getting Over you started playing, “OH MY GOG KAL! THIS SONG!”

Ana held my arm but I immediately removed her hand off me.

“We should go.” I silently said.

While we were walking in the dark, I heard Ava singing and I looked around, Gelo was smiling to me while singing the same song but we continued walking until everything got darker and the only sound I can hear were their voice chanting “You’re not lovers, not more than friends. Put a flame to every single word she ever said.” They kept repeating it to me and they suddenly closed into me. Their faces started to distort and their voices changed into harsh chanting. I put my hand on my ears, screaming to them to stop. I opened my eyes and they were gone. I looked at my back and they screamed to my face, I step backward and I knew that moment I was falling off.

I sat up immediately without even opening my eyes. I silently prayed that it didn’t happen. Slowly, I opened my eyes and the harsh light coming from my open window almost blinded me. I felt a rush of relief. I sank to my bed once again and touched my face wondering how I even managed to go home safely from last night.

I stood up, checked the clock and it’s already 1PM. I grabbed my phone, which miraculously was charged. I looked around my house to check that no one entered while I was asleep. There were no signs that someone came in, so it could be that I was a bit conscious last night and I charged my phone. I dialed Ava’s number, hoping she knows how everything went down last night because my memory was still fuzzy. Hangover, I guess. After three calls going to voicemail, I decided to call Gelo instead but before I can press on the phone icon, he was already calling me.

“Ava’s missing dawg!” He said and I heard his voice shaking, “She was not home!” 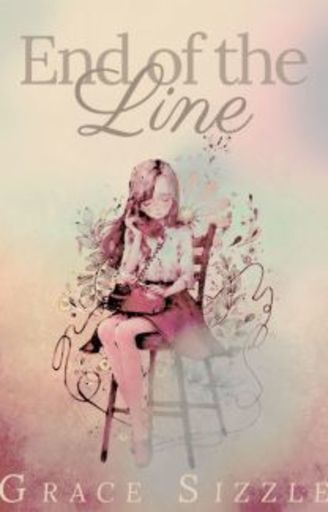 End of the Line

What if after 6 years you hear the voice of your former flame on the other line? 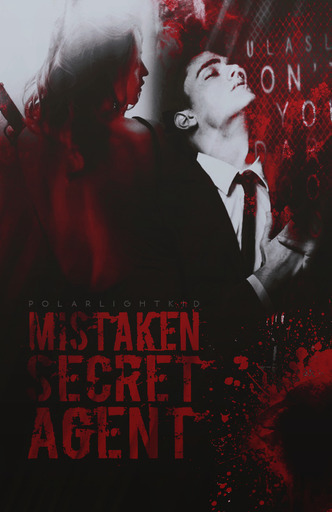 SHE* She had grown cold emotionally during her years in the field and she hardly seemed to know the difference between right and wrong anymore. She simply followed orders and carried them out whether it involved burning down a village or safely transporting a diplomat across state lines. Deep down, there was a part of her that hoped she was still fighting the good fight. Unfortunately, that part was growing quieter and quieter with every mission. How has she changed over time and what would have to happen to right her moral center? HE** After witnessing a horrible crime while overseas, he was taken into protection by a spy organization.... 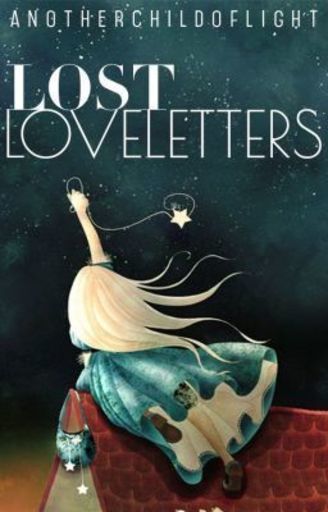