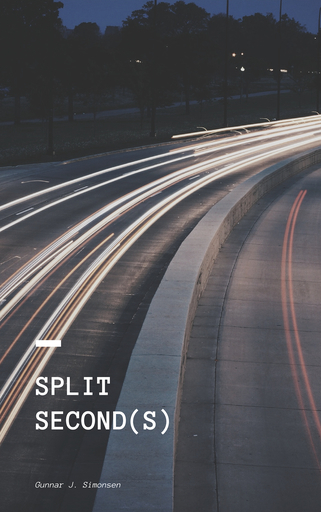 He was in a state of shock after the large dump truck plowed full speed into the back of his SUV. It was surreal as I sat in my car watching it all unfold. What my eyes were seeing was in slow motion while everything else around me seemed to be moving in fast forward.

I held his hand as I stood outside his driver side window and called his wife.

He was in a state of shock after the large dump truck plowed full speed into the back of his SUV. It was surreal as I sat in my car watching it all unfold. What my eyes were seeing was in slow motion while everything else around me seemed to be moving in fast forward.

Yet, the traffic kept moving along. Even so much so that for a split second, I questioned if I was actually seeing what I was seeing.

“Am I the only one who just witnessed this?” I asked myself as I slowly crept along.

They were merging into the morning commute from the on ramp when it all went down. Irregardless of what anyone else witnessed, I quickly jumped out of my lane and pulled in just ahead of where the SUV stopped. He was hit so dang hard. I mean, he took off like a rocket from a standstill.

I was scared. I didn’t know what I was about to see. As I got out of my car, I said a prayer under my breath.

As I approached the driver of the SUV, he was in a state of shock at such a level of which I had never seen. With his window rolled down, the stench of freshly spilt coffee, still settling, permeated about.

Dazed, he looked at me as I grabbed his hand. I asked if he was okay and he just stared with what I thought was a nod. I told him he was going to be okay. I didn’t know what else to say.

He then asked me to call his wife as he reached out with his other hand and gave me his phone.

Not once did he let go of my hand.

Then Slowly, with about as much focus as I am sure he could muster, one digit at a time, he carefully spoke, in not more than a whisper, the numbers to call his wife.

A million thoughts ran through my mind in between each digit being pressed on the phone and with every ring that rung until a voice came on the other end and answered. Of course, I was not who she expected it to be.

As calmly as I could muster, I took a deep breath, then spoke, “Hi, my name is Gunnar, [insert pause] your husband has been in an accident. [pause] He is okay, but very shook up. It just happened. Help is on the way. He asked me to call you and tell you.”

I can’t even. I tear up as I type these words.

I don’t remember much of the conversation after that, but to be asked to carry out such a mission, I have no words. As I hung up, the ambulance was just arriving. Throughout that entire time, the driver of that SUV wouldn’t let go of my hand. It was surreal.

I could literally feel the very shock and numbness that he was experiencing by how his hand felt in mine. Weakly, he held on tight. What I felt in his hand was what it feels like when your hand or foot falls asleep. You know, that numb and almost tingly feeling?

But that was his hand, not mine.

As I stood there, for a brief moment, I remembered where I was as rush hour traffic kept right on moving along not far behind me, still at a snail’s pace. With his hand in mine, and eye contact that seemed to speak words we both couldn’t begin to utter, I just kept telling him that help was on the way and that he was going to be okay.

As the paramedics quickly rushed towards us, I moved out of their way, but still hung out for a while longer. I wanted him to have some semblance of a familiar face. Even if we hadn’t officially met.

By then, it was time to clear some space on the side of the road and begin to make my way to wherever I was going. At that point, did it even matter? At least not at that moment.

Some things are so much more important than the temporary stuff we hold so tightly to, or that we allow to define ourselves by, or the meaningless hills we die on each and every week.

I get distracted too easily and miss too much. Feel me?

Over the shoulder of one paramedic, the driver looked me in the eye and I told him, you are in good hands. One last time, I told him that he was going to be okay. Just hang on.

I never got his name. I’ll never see him again. But in the blink of an eye, it happens. It’s sobering. There’s really no script for this. Of course there isn’t. We’re good at taking for granted that which was never guaranteed.

In a life of split second(s), I wonder who I'd call first. 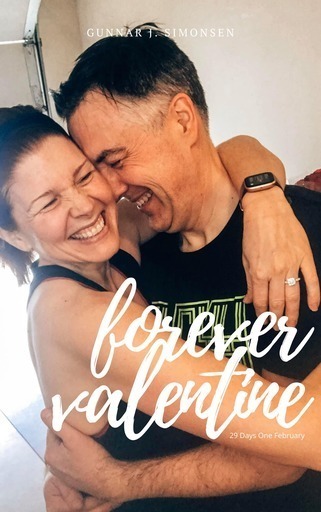 This book is dedicated to Shelly, the love of my life. It is a book about February 2020, a leap year. It is the month and year where I would propose to Shelly on February 23. I am beyond thankful, humbled and blessed to have Shelly and her family in my life. With Valentine's Day on the horizon, I wanted to do something bigger than just one day. So, each day of the month, I would send Shelly a love note. I would also write a portion of each day's words on a sticky note and place them on the mirror of her bathroom. (My writing is not the best and there was no way I could get all of each day's note on a single sticky note, so I abbreviated... 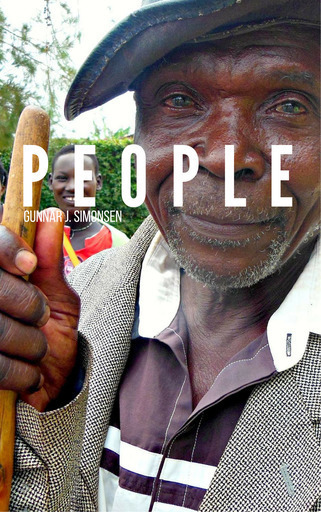 What does a single mom in Rwanda, a tow truck driver in Oregon, a garbage man in Chicago, and a whole host of others, just like them, have in common? 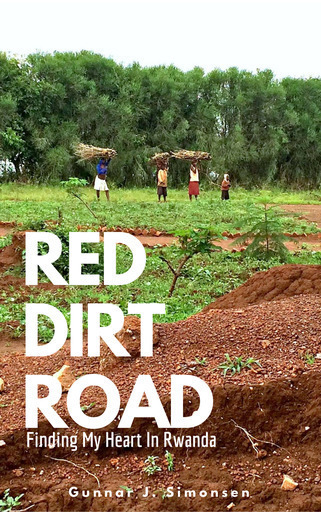 In January of 2016, I traveled to Rwanda as part of a medical trip to serve the people of Southern Rwanda. It took me nearly a decade of supporting the people of Rwanda from afar before I was able to visit. Ironically, traveling with a group of doctors and nurses, I am anything but. But, maybe that was the point? This short book is a series of short stories and ponders from my personal journal as I trekked the red dirt roads of this tiny nation in the heart of Africa, and in time, found my heart.