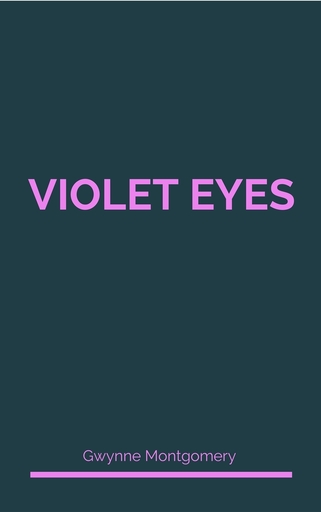 For one thousand years, the worlds of science and magic have been separated. In both worlds, the tales of a world where the two worked together have become myth. But soon, the veil will lift. And only one girl can see what is to come.

75 Reads
0 Favorites
Get the App

She was the Nameless Seer.  The Mistress of the Heavens.  The Priestess of her people, tasked with guiding them through the turmoils that were yet to come.

And yet, as she had seen so many times in visions, in dreams, in symbols, in omens... she would not do so in this life.  Or in the next.  Or in many lives yet to come.

This angered her, though she had fought many years to control her volatile emotions.  She could not let her people see the anger.  Or the fear.  She had to give up control.  She had to release the power, and trust that things would happen as she had foreseen, without her intervention.

Until the turmoils came.

And she would not be there to prepare them, for when this body failed, she would be ripped from this new world, and sent to the old one.  The world that she and her people had just fled.  A journey that had cost them all dearly.

Already, the veil between the worlds was moving into place.  Soon, there would be no returning.  Not until the time of turmoils that she had foreseen so many years ago when the gift of sight was first passed to her by her mother, when she became Priestess.  As she sensed the veil closing, she thought perhaps she would survive this battle after all, and she would be able to lead her people through this time of peace that they had fought so hard for.

Then she felt a sharp pain in her chest.  Looking down... an arrow, gleaming with the poison of the old world.  Tears came to her eyes as the pain, the fire spread immediately outward and radiated from her chest to her back and through her entire body.

So this is how it ends.  She had always wondered how she would die.  She had suspected that it would be at this time, for she could not see past the closing of the veil, the old world and the new world cut off from contact with one another so those of the magic and not of the magic could live separately, in peace.  She'd always hoped that the not seeing meant that the peace prevailed, but she knew... she knew that the not seeing meant that she was not there to see it.  Not her physical body and not even her soul.  She would bring her people to the new world, and then she would die and her soul would return to the old.  Locked in a world that had forsaken magic, denied the power of the Heavens and sought the power of Man.  She had known, but as always, she'd hoped that she was wrong.

And as always, she was right.

The pain, the fire consumed her until she could no longer stand.  She heard voices.  Her people.  One called for a healer.  But no, it was too late.  The poison acted quickly, and the arrow had pierced her heart.  There was no hope.  She was going to die and her people would live on without her.  She trusted that.

She closed her eyes slowly, not wanting to let go.  She wasn't done.  There was more for her to do, to see.  But it was too late.  She breathed her last breath.

And for one thousand years, the veil was closed...

Jenny woke up in a cold sweat, the pain in her chest fading rapidly.  Such a strange dream.  She wasn't sure what to make of it, and the memories of it were fading quickly when she heard her mother calling from downstairs.

She lay still in her bed for a few minutes thinking about the dreams of the night before.  For her whole life, she'd dreamed of this other world, this place where magic and science walked hand and hand, almost as if she was there, living it, a parallel life. 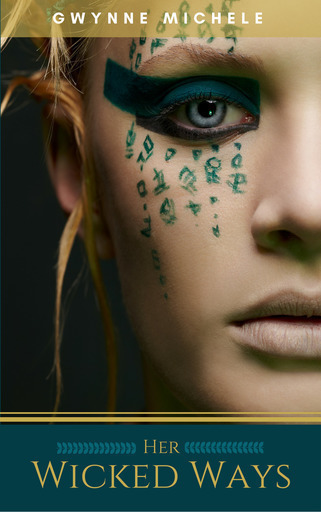 Born to Evangelical parents, Moira is completely in the dark about the true history of her family, and of her own latent powers, suppressed by a centuries old protective curse laid by a great-great-grandmother to protect the bloodline of witches who had the power to reshape reality from the Witch Hunters, a group of powerful demons who initiated witch hunts centuries before in the name of religion to gather the power of the witches for their own goals of world destruction. A knock on the door in the middle of the night leads her to an amulet which takes her back in time to meet each of her powerful ancestors, learn the ways of their magic,...

First version of my novel Simple Human. The final version will be radically different, but you can meet some of the characters here.