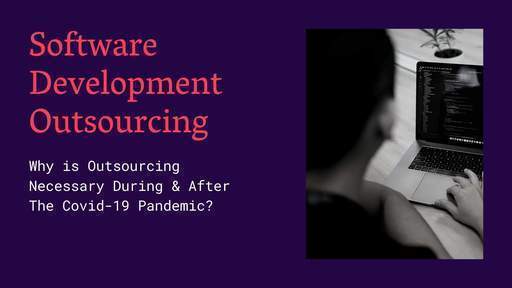 Is software outsourcing a smart move?

When I first graduated from university, I came across the term ‘outsourcing’ so much that I have to do whole research about it. I asked myself, “Why would someone risk hiring an outsider to take care of their product? Aren’t business owners afraid of data exposure?”

When I first graduated from university, I came across the term ‘outsourcing’ so much that I have to do whole research about it. I asked myself, “Why would someone risk hiring an outsider to take care of their product? Aren’t business owners afraid of data exposure?” But by understanding the operation and its model, I’m leaning more and more toward the outsourcing service option.

“Hiring a third party to perform services and create goods instead of using an in-house team.”

As simple as that.

Outsourcing is the practice that is used by many businesses to cut costs, including direct labor, direct materials, overhead cost, equipment, and technology cost. It is also used to dial down and focus on other core aspects of the business. Outsourcing was recognized as a business strategy and became an essential component of economics since 1990.  Before outsourcing was formally identified, the only type of outsourcing occurred was external suppliers for ancillary services.

Some arguments are rising since the 1990s: some said it caused the loss of jobs, especially in the domestic manufacturing domain, some said it creates opportunities for businesses and companies to assign resources where it brings them efficiency and benefits. Personal opinion: I think it’s a part of globalization where companies have their manufacturing plants in other countries that not only reduce unemployment in developing countries but also fill the cultural gap that distances us. Although there is a communication gap and security threats, the obstacle can be overcome.

Now, what about software outsourcing?

The 4.0 revolution has made every type of business today have IT needs or deals with technology. India, for example, has long been known as the land of IT and software outsourcing, this has even been demonstrated in Bollywood movies. IT infrastructure in India has been developed strongly over the past few decades along with the management ability has made it the godfather of the software outsourcing game. Big names like Ford, CISCO, American Express, Microsoft, etc chose India to be their IT support.

Opera: a lightweight freeware internet browser for Microsoft Windows, Android, iOS, macOS, and Linux. When Opera was a startup project, the company had to rely on software outsourcing to reduce costs, protect investments, and hiring developers in more than 25 locations around the world.

Alibaba: a Chinese multinational technology company focusing on e-commerce, retail, Internet, and technology, it is considered the world’s biggest online marketplace. Back in 1999, when the company first founded in Hangzhou, China, Alibaba hired a software development company in the US to take care of its website development. Even now it has become the largest retailer company in the world, Alibaba still continues to use outsourcing as their business strategy for software production.

Whatsapp: no need more explanation how big this cross-platform messaging and voice over IP service is, this subsidiary of Facebook, Inc outsourced a professional team from Eastern Europe to develop their core features, especially iOS development.

Things to be taken away 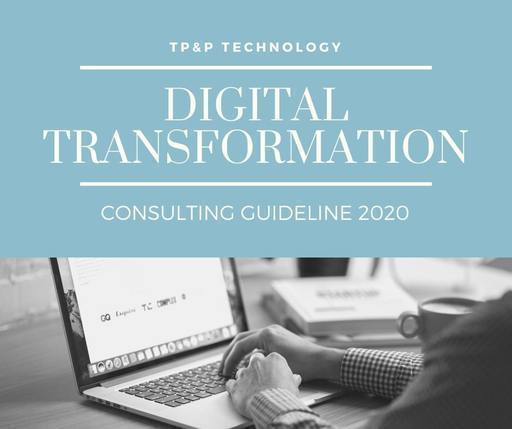 A way to renew your business operations: Blockchain

Even in supply chain management, blockchain, with a common framework and set of rules, can make shipping faster and cheaper and more efficient since it shrinks insurance premiums, financing costs, and transit times.