A Letter To HerIzzy Cole

A Letter To Her

Ups and downs of having a sibling. Enjoy! Any comments welcomed. X

31 Reads
3 Favorites
Get the App

You've got flowers blooming in your pink-dusted cheeks

They call it rosy because of you.

They say that the whole world is a stage

And the spotlight is for your debut.

The ocean is blue because your eyes said so

And the stardust falls to your hair.

You're planning to run away with the circus, because

"There's magic to be found, out there."

Your mind is a spaceship, it's taking you to Pluto

So you can feel at one with the stars

'Dancing with trapeze artists and taming a lion'

The title of your forgotten memoir.

You put the whole cove of jewels into your bag

And fashioned a crown of your own.

We wish you'd stay with us forever

But I feel as though you're only on loan.

That's the fascinating thing, about growing up with a hero.

I can't keep you sweet for very long.

You're most definitely not going to stay forever.

For you are so delicate, so frail and weak.

It's hard not to feel so numb.

So I cannot see how

You can take a bow

As you dance to the beat of your drum.

Yet I can't help but feel as though you've taken my place.

You robbed the seeds and the stars from me.

I'm worried that I'm coming across as a green-eyed monster.

But it's a tough situation, you'll see.

Being in a hierarchy within a house

Isn't as easy as I'd have hoped.

It creates a grudge within me.

My words slicing deep and dark.

I know that I've left my mark.

You can give us time to heal, though.

My words, shrugged off after a while.

And your skin is much thicker than mine.

And so this grudge can't last forever.

As I know all too well, things aren't here to stay.

I blink once and I've missed you wave me goodbye.

My flesh and blood's been led astray.

It's then that I realise; there's clarity, if I play it wise.

I don't care about medals and trophies

Or a plaque adorning my wall.

It's your dreams coming true that matters most

You know I'll pick up, so just make the call.

Living as second best is irrelevant.

Because it's worth it to see your face.

Just be sure to mention me, when that story of yours is told.

I'll be waiting at the other end of the line,

Handing you over the gold.

'The story of the most ethereal girl to live,

Who invented glitter, as it compliments her skin.

She knew from the start

That she'd sold you her heart

And my dears, that's how she always manages to win.'

So yes, being your inferior may have taken its toll,

But I'd be your understudy any day

If it meant you'd get the starring role.

You belong in that circus, dodging knives and juggling fire.

But no, I'll never be your ringmaster.

Know that I'd break my back to get you on track

And my body would rest happily in plaster.

Evokes the deep sense of sibling love that also, at times, borders on hate. A warm resolution at the end, balanced with the imagery of a broken body. Well done.

Thank you, and I'm glad you enjoyed it :)

Thanks Izzy, you reminded me of what being a sister can sometimes be about! Full of conflicting thoughts but ultimately love. Your imagery is vivid, at times perhaps a little wordy but it conveyed a struggle with feelings of love, envy and a selfishness that at times we all feel about our siblings I suspect! I enjoyed your poem very much.

Thank you so much for the feedback! I'm glad you enjoyed and I'll definitely take your comments on board so I can improve next time :)
~ 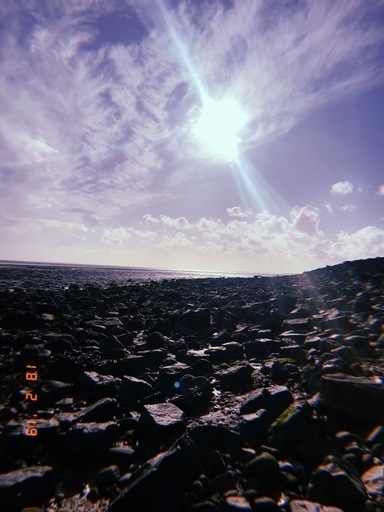 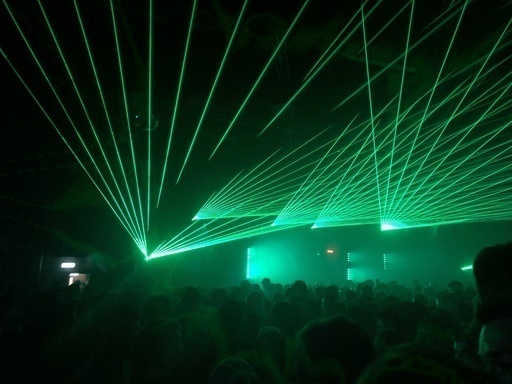