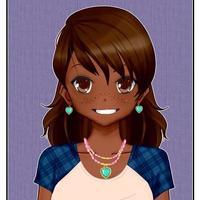 Jacquel Chrissy May is best described using the following words: Writer, Pop culture fanatic, Internet lover, Bookworm, and Introvert. Yet she sees herself as more of a Redhead, Journalist, Genius, Geek, and Killer Bunny Destroyer who will make up a story in her head before she goes to bed.

All bad jokes aside, Jacquel is a lifelong fan of fantasy and science fiction. She grew up reading everything from "The Lord of the Rings" to the Redwall series. In the seventh grade, she once slapped the class bully across the face because he called her a Cthulhu and he didn't know what a Cthulhu was. Jacquel is also notorious for starting projects that she never finishes, as she claims that the stories grow too big to be contained in a small box.

The kinds of stories Jacquel likes to write mainly fall into the science fiction and fantasy category, even though she also enjoys paranormal/urban fantasy. She also writes slice-of-life stories, which are more or less a watered down version of real life, and the problems that come from it.

Writing Jacquel has Shared on Tablo 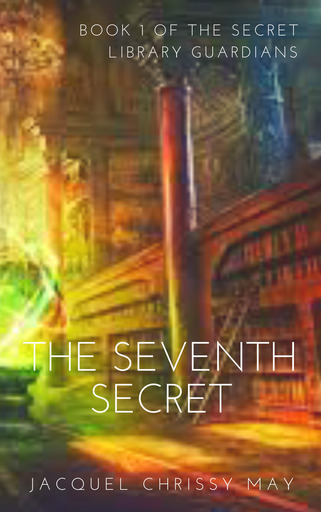 On October 7, 2257, 14-year-old Elva Shepherd and 17-year-old Troy Branden are snatched from their homes on a post-apocalyptic Earth and taken to Iasteron, which is an alternative version of Earth. The land they ended up in is known as Ostlea. The...

Away In EnglandJacquel Chrissy May

When an American girl named Lydia Morrison is shipped off to England to stay with relatives, she finds herself whisked off to Hogwarts, where she meets Harry Potter and gets involved in a dangerous school mystery.

Harry Moffer and the Dumbest Story Ever!

14-year-old Harry Moffer discovers a series of stories written about him and with two friends, tries to put an end to the stories and their writer, K. B. Tipling. 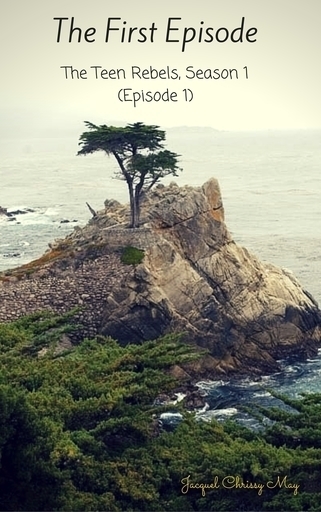 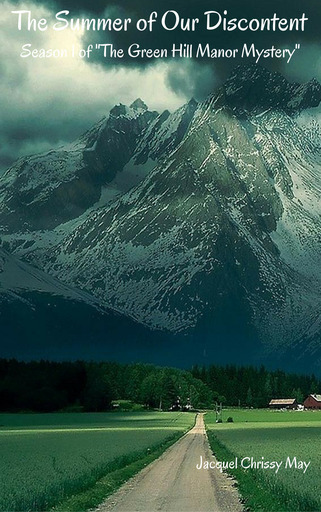 The Summer of Our Discontent

Shara Shinnok is a boring girl from the cool state of California. When her family uproots itself and moves to the tiny city of Harrison Creek, Oregon, Shara is sure that her life will remain the same. But when she discovers that her cousin Tanya h... 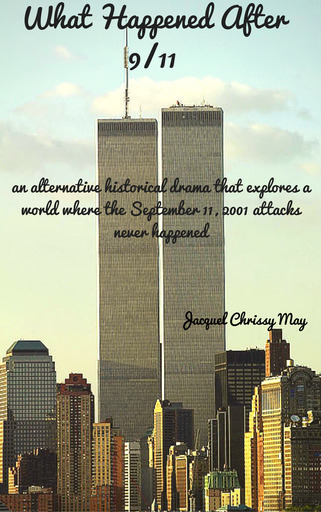 After preventing the 9/11 attacks (nice try, bin Laden!), we now see Logan Dara, Dicky Michaelson, and Andrea Elan trying to live their lives in the post-non-9/11 world. Whether its infusing themselves into pop culture (sorry, Harry Potter, but y... 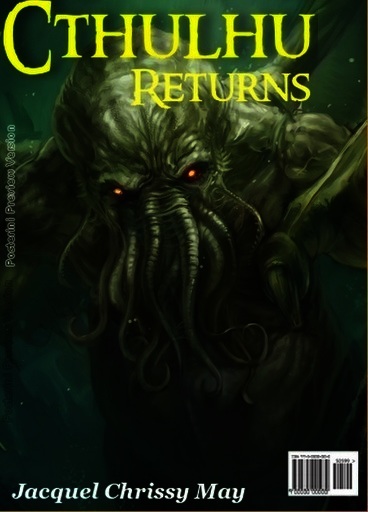 A girl named Sierra Davidson is tired of being bullied at school and neglected at home. As a result, she hides in the closet one day with a copy of H.P. Lovecraft’s “The Call of Cthulhu” and wishes for the famous monster to come and destroy her to... 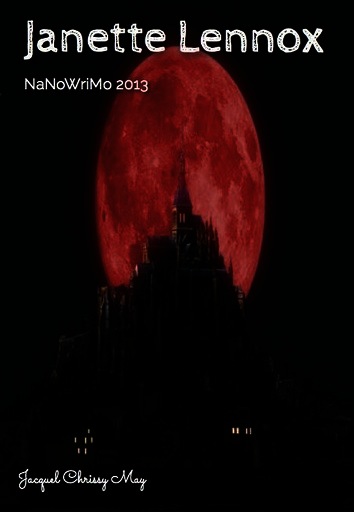 This thrilling new fantasy series features 14-year-old Janette Lennox, a girl who doesn’t seem to fit in with the children at her church boarding school. Janette would rather hide in the school library and read books about magic, unaware that she ... 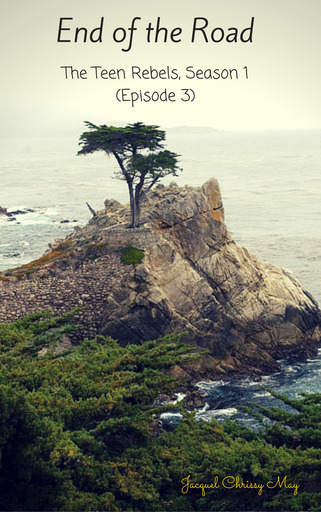 After pulling a prank on Jacey Mayford, Josie Tremlett-Kahn, Moira Downing, Seth Burke, and Trixie Kalbrunner are forced to "lie low". But when the bully Sheila Baines rears her ugly head and turns her attention towards them, the kids have to work... 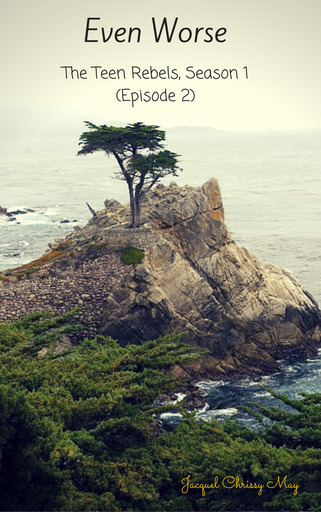 Josie Tremlett-Kahn and her uncle, Rajasthan Kalbrunner, get into a heated argument regarding Rajasthan's treatment of Josie's cousin, Trixie, while she, Seth, and Moira continue their scheme to get Trixie into Montagne Beach Middle School and at ...