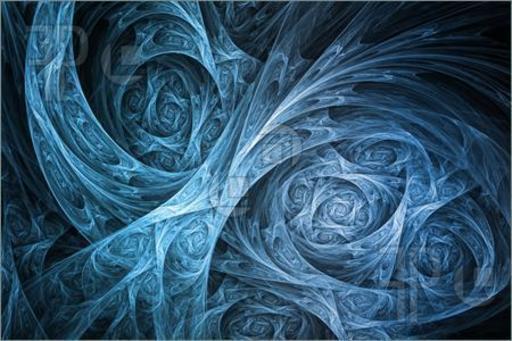 45 Reads
3 Favorites
Get the App

You were alone and danced your heart out to the happy coincidence of your favorite song playing. It boded well for the day to come you felt, you were alone and could indulge in small pleasures.

As the song ended you stood breathless, hoping that the next song would be a favourite as well. Burning calories this way was preferred on a Monday morning, you would still have to work, but at least you could imagine yourself being lighter from dancing.

Except that no other song came, all you heard was white noise, static that quickly removed your good mood. It felt wrong somehow, and when you changed quickly to the next channel you found nothing but more static. A few click throughs confirmed that there was no music or talk radio.

Of course it could be that your radio was the culprit, you switched it off and took out your trusty smartphone. The FM radio app on it had to be more trustworthy. And yet, you felt nervous when you tuned in.

You had no explanation for the nerves, after all it could be nothing more than a fault in the broadcast. But station after station was nothing but white noise. You could just switch it off and call it a weirdness or even Murphy's Law.

But it nagged at you, tugged at your brain.  Something was wrong, you could feel it deep down in your bones. You scoffed at this silliness that suddenly held you in its sway. But you kept going through the channels, eventually coming back to your favourite one.

At a loss, you left it tuned into this, your preferred station. The smartphone went into the dock, and you turned the volume to almost maximum. With fits and starts, you moved around your studio, moving and re-arranging and moving things around again.

Eventually, you turned to your trusty old radio and switched it on as well. Smartphone and radio played static in tune with each other. How was something like that even possible? How could white noise play in unison on two different devices?

Your mind was racing, and logically you knew that you were silly, falling into a trap of your making. The world wasn't about to end; it was Monday, and this was only par for the course for the first day of the week.

A fitful rhythm remained with you, checking one device and then the other. While checking your smartphone, you noticed an absence of sound from the radio. Moments later the smartphone's radio went silent. Caught in between the two you stood frozen. Your heart hammered in your chest, what could this mean?

The hammering in your chest stopped, how was this possible? You knocked both devices to the floor and headed for the door. Was this a warning or a threat?

Your smiling husband and two orderlies stood waiting for you. The orderlies wore grim expressions. 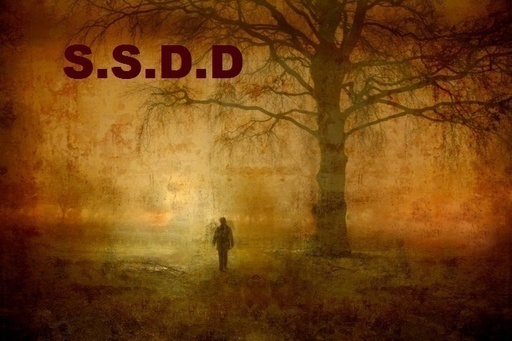