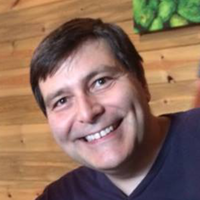 James Shade has had a long and satisfying career, turning an Aerospace Engineering degree from Penn State into a legacy of software engineering excellence on such products as the propulsion system for the F-22 and F-35 fighter aircraft. Since then, he's been a project manager, a program manager, and a systems engineer.

But he's always been a writer. Since discovery of the worlds of roleplaying games in his early teens and the variety of fantasy and science fiction that exploded in the early 80's, James has had a passion for putting pen to paper and telling stories.

Writing James has Shared on Tablo 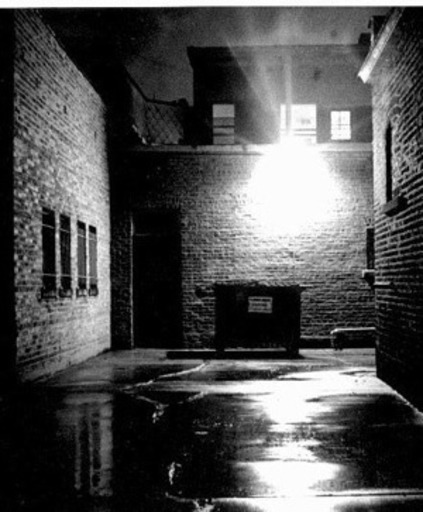 People sometimes take the wrong actions for the right reasons. Sometimes anger wins out over better judgment. Joey's older brother finds this out the hard way.